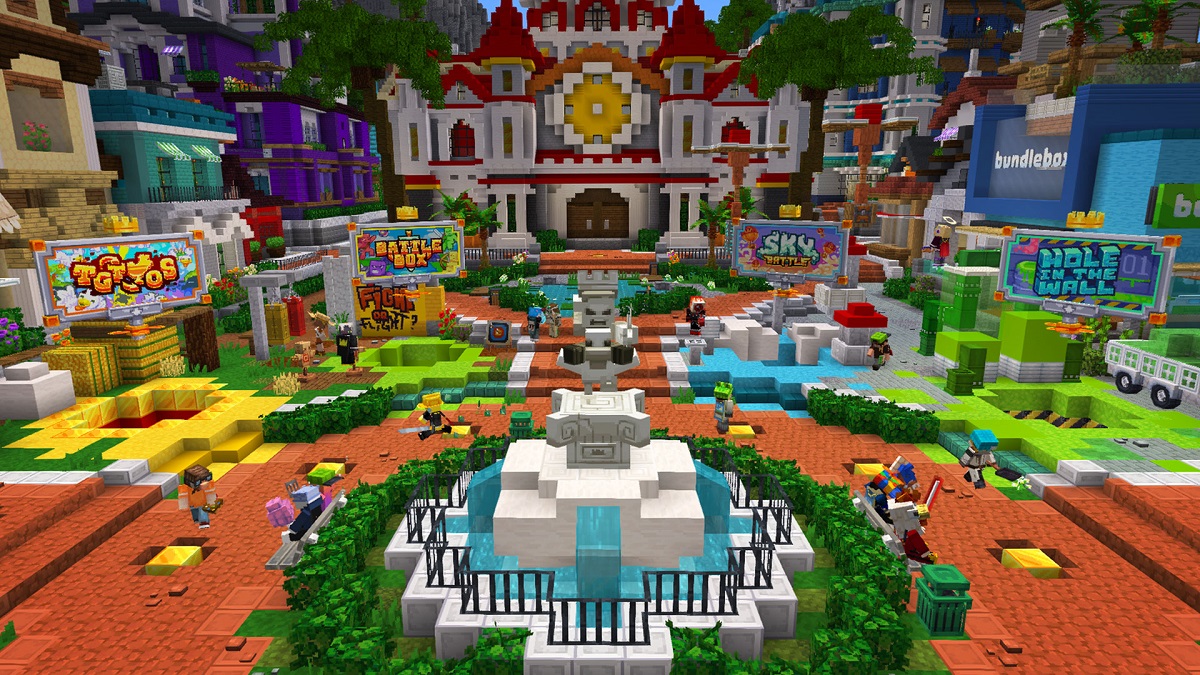 The Minecraft Championship (MCC) is one of the game’s most popular events, bringing content creators together to play a series of mini-games. Each iteration of the competition draws thousands of viewers. Though tuning into the event is a fun activity, there’s one thing that will be more fun: participating in the mini-games yourself.

To quench its fans’ thirst for MCC, Noxcrew is getting ready to release the MCC Island, a live service that will allow players to experience the content available in MCC events. Like the event itself, the MCC Island will also grow over time as Noxcrew introduces new elements.

What is MCC Island?

The MCC Island is a Minecraft server created by Noxcrew, the makers of MCC. The MCC Island’s main goal will be to allow Minecraft players to experience the same content that’s been available in the MCC events throughout the years.

From mini-games to skins, players will get to try out the MCC world for themselves. Players will be able to participate in the mini-games with their friends as parties of four.

What do you need to play on the MCC Island?

Like the event, the MCC Island will require players to install a custom resource pack. This pack will include various details that will define the MCC Island.

While the custom resource pack will be rich in content, it’ll feature almost no music to reduce load times for all players.

What mini-games are available on MCC Island?

During its launch, the MCC Island will only feature four mini-games.

These four mini-games are the only ones that were balanced for public play and Noxcrew has plans to add even more game modes.

The cosmetics system on the MCC Island

In addition to mini-games, there will also be a cosmetics system on the MCC Island, helping players get rewarded for their time on the server. Players will be able to craft the outfits they see at MCC events.

Players will be able to unlock cosmetics by simply playing on the server, and they’ll also have the option to purchase the skins and support Noxcrew in the process. The skins will be distributed inside the shops on the MCC Island.

The faction system on the MCC Island

The MCC is famous for its fun team names. In each event, content creators are randomly placed in these teams, and they’ll try to make it to the finals by scoring as many points as possible in the mini-games.

Noxcrew is still testing out the MCC Island to ensure it’s ready for a global release. From minor bugs to game-breaking errors, the team needs the help of players, and it’ll run a series of beta tests.

Players looking to sign up for the MCC Island beta will need to:

When the beta becomes available in August, players will have a chance to randomly receive invites which will be delivered with emails. Though access to the MCC Island will be limited throughout its beta stages, more players will be able to try out the server as it gets ready for its full release.