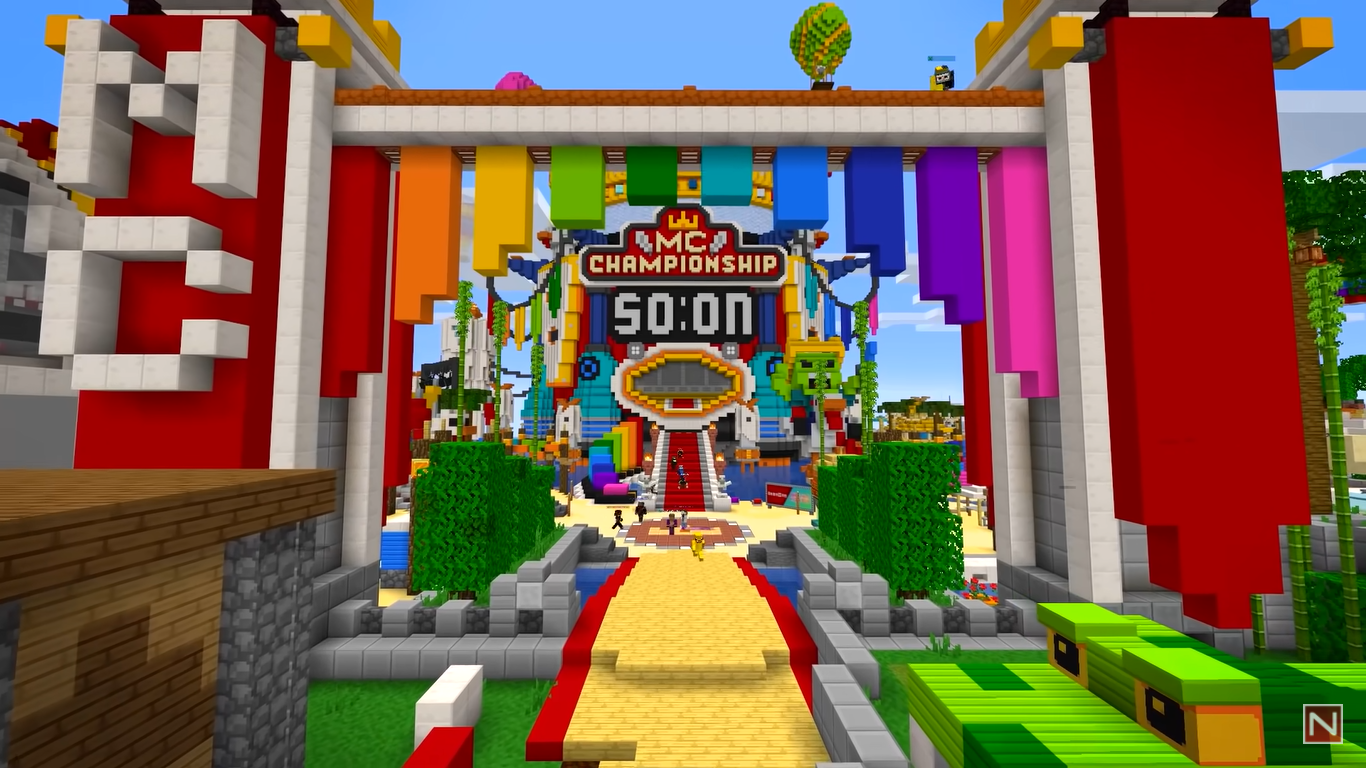 Following a special non-canon MCC Pride event in June, the MC Championships are back on a regular canonical schedule. The next installment of the Minecraft tournament, which is MCC 23, is set to take place on July 23 and will run as a regular MCC event.

The last MCC event was MCC Pride 2022 and it was focused on raising money for the LGBTQIA+ community through The Trevor Project. Between the creators participating and fans watching, MCC Pride 2022 raised a total of over $145,000 for charity.

MCC 23 being canonical means that it will be a regular MCC event where players’ scores and standings will count toward their overall wins in the tournament. The Minecraft event will once again bring together 10 teams composed of four creators each to battle it out in a series of eight Minecraft mini-games.

The mini-games will test various Minecraft skills such as teamwork, strategy, parkour, and survival. Then, to end the event in a spectacular way, the top two performing teams who scored the most coins across the eight mini-games will go head to head in a final Dodgebolt duel to see who can claim ultimate victory.

The officially unveiled 10 teams participating in MCC 23 on July 23 are as follows and will be updated if or when Noxcrew makes any changes to them.