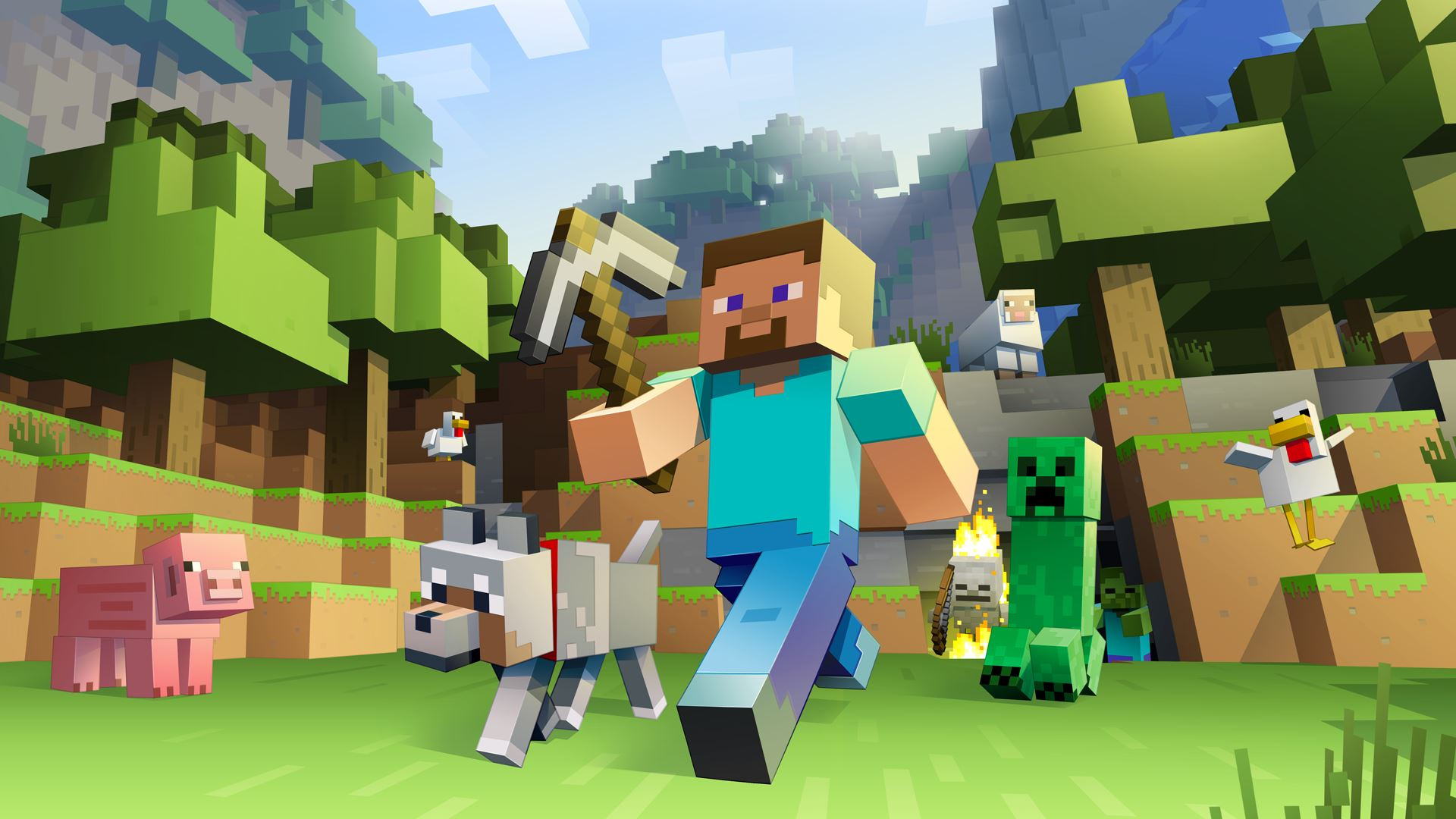 Minecraft is full of useful enchantments that can improve weapons and gear, increasing their usefulness against mobs and other dangers. Some enchantments are always helpful, while others are niche and can only help in specific scenarios. The Impaling enchantment is an example of a niche enchantment, but it can still help you deal significant damage under the right circumstances.

The Impaling enchantment can be used on a Trident to increase the damage dealt to specific mobs. The enchantment works slightly differently based on what edition of Minecraft you have. In the Java Edition, damage is only increased against aquatic mobs, like Guardians, Dolphins, Turtles, and other underwater creatures. This can be helpful when clearing an Ocean Monument or if you spend a lot of time underwater.

In the Bedrock Edition, the Impaling enchantment increases damage against all mobs if the player is in contact with water. If you’re standing in water, underwater, or in the rain, you’ll deal extra damage to any mob.

Extra damage is always helpful, although the Impaling enchantment is only for one specific weapon and only works under specific circumstances. But if you find yourself constantly sailing the open sea, consider enchanting a Trident with Impaling for extra help against pesky enemies or mobs.