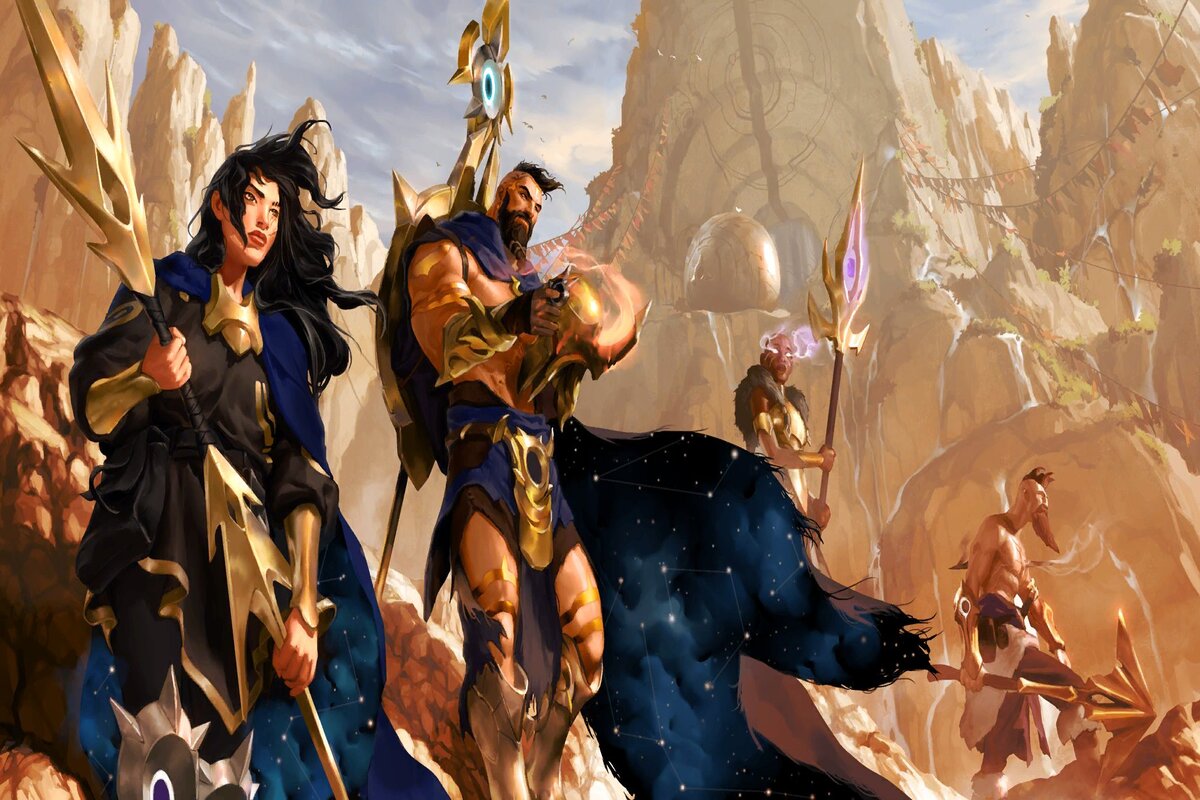 The Legends of Runeterra Magic Misadventures expansion from the Beyond the Bandlewood set is being released on Dec. 8, containing new cosmetics, champions, spells, and units.

Patch 2.21 is the official release of LoR Magic Misadventures, an expansion with a total of 43 new cards. The expansion will include four new champions—Kennen, Ahri, Rumble, and Patheon—along with the new keyword Fated and the Mecha-Yordle creature subtype. Players can dive into the new Magic Misadventures expansion on Dec. 8 at around 1pm CT.

Here are the full notes for LoR Patch 2.21 via Riot Games.

System and Path of Champion changes

Challenges and quests have been updated with LoR Patch 2.21 and the AI has new decks that showcase cards within the Magic Misadventures expansion. The region roads for Bandle City, Ionia, and Targon were extended. New archetypes and champions were added to Expeditions. And the Path of Champions is getting updated, showcasing new champions, balance changes, and bug fixes.

The new champions within the Path of Champions are Kennen, Ahri, and Teemo. And when a player loses their run within the first two battles, an option of three starting powers will be revealed as opposed to just the Unstable Manaflow option.

An adjustment was also applied to the wealth score in that it’s based on current gold at the end of a run. Riot applied a number of minor bug fixes and balance adjustments as well, although the details were not listed within the official patch notes.

Due to the current power level of decks using Poppy, in conjunction with cards getting added via the Magic Misadventures expansion, nerfs were applied to Poppy pre- and post-level-up. A revert was also applied to Young Witch.

As with any new LoR set or expansion, a number of cosmetics have been added to the digital card game. Providing the flavor of winter and upcoming holidays, skins were added for three champions. 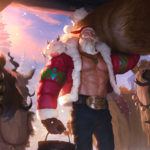 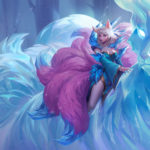 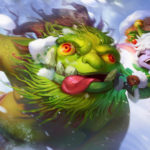 Unlike the two previous skins, Earnest Elf Tristana isn’t a purchasable item within the LoR store. To unlock her alternative art skins, players can purchase at least one Coin package between Dec. 8 and Jan. 5.

Vastayan Glade is a new Ahri board that has visual effects and music.

Showcasing Ahri and Kennen, the Elusive Elements bundle is priced at 4,721 Coins, prorated for any items a player may already own. The bundle includes a deck featuring Kennen and Ahri, a Vestayan Glade board, a Winter Queen Ahri skin, a Heartbreaker emote, a Nine-Tailed Fox card back, and a Nine-Tailed Fox icon.

The next LoR update is scheduled to take place on Jan. 5 via Patch 3.0.