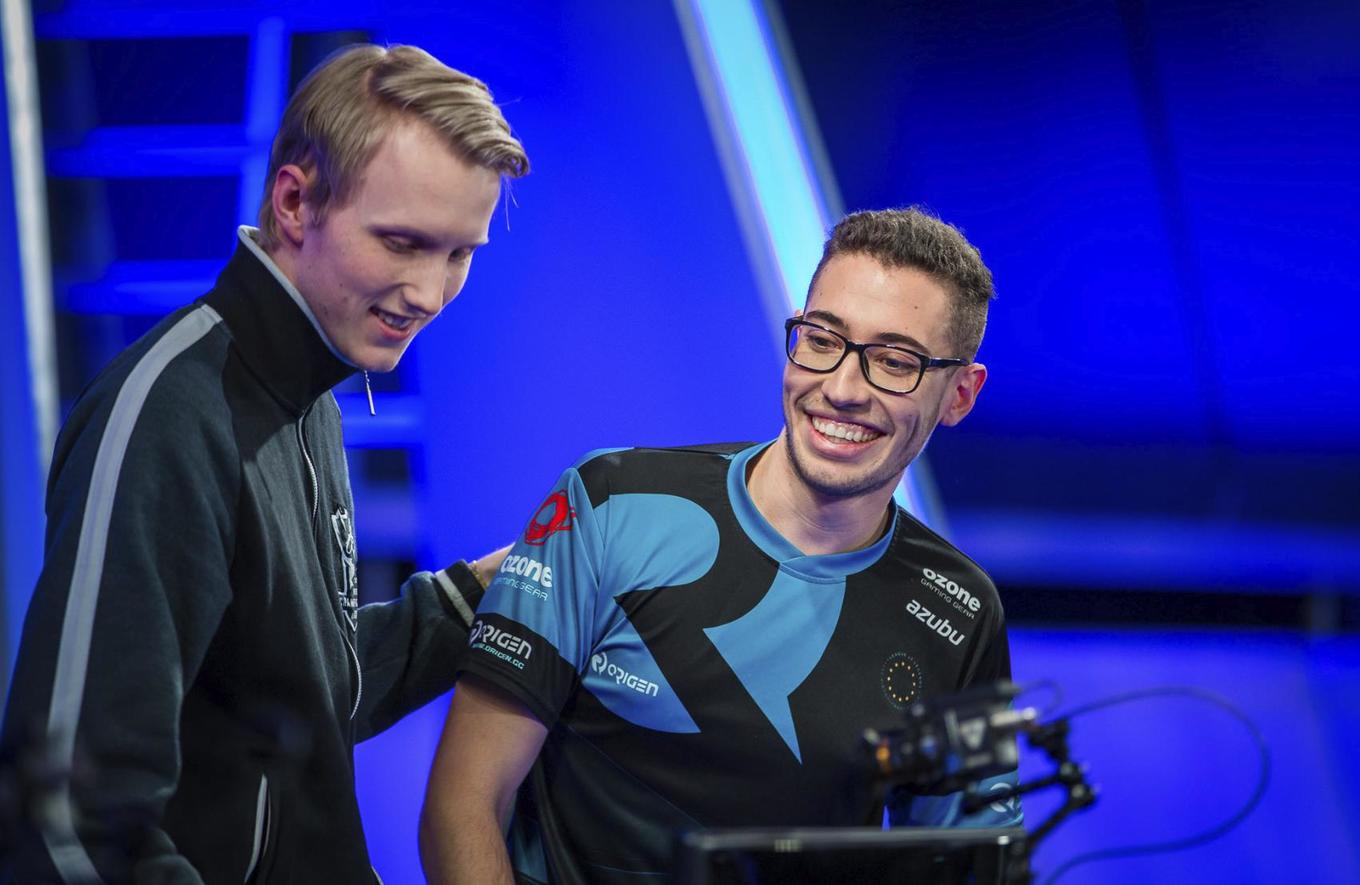 Just days after the conclusion of the Mid Season Invitational, Europe’s representative at the event has completely swapped out its bottom lane. After Jesper “Zven” Svenningsen and Alfonso “Mithy” Aguirre Rodriguez both left Origen yesterday, rumors swirled that the two were joining up with G2 Esports. The team confirmed that move today in a YouTube video:

G2 won the Spring Split with Kim “Emperor” Jin-hyun and Glenn “Hybrid” Doornenbal in the bottom lane. But despite the team’s strong season, the two didn’t cement themselves as the best duo in the region.

Zven and Mithy, meanwhile, are widely considered one of the best botlane partnerships in the European LCS. For Zven, the move marks the first time he’ll play with a team besides Origen. In December 2014, Origen took a gamble on the rookie who had only previously featured in challenger tournaments. But the team very quickly realized the Danish player was a prodigy—some argue now that he is the best AD Carry in Europe.

Mithy, on the other hand is a veteran of the scene. He played for Lemondogs back in Season Three, then suffered a competitive ban for what Riot deemed “toxic” behavior. After the ban was lifted, he returned to the scene with Origen and helped take them to the LCS. Long considered just a good support player, over the past year he’s challenged for the title of best in Europe.

For his part, Emperor appears to have already returned to South Korea to play for Longhzu (he appeared wearing the team’s gear in a photo), while Hybrid has announced his move to Origen.

Rounding out Origen’s lineup will be former H2k-Gaming player Konstantinos “Forg1ven” Tzortziou. Forg1ven earlier suggested in a Facebook post that he would would skip the Summer Split entirely, but his former team, H2k, announced earlier today on Twitter that he had moved to Origen.

Good luck to our friend @FORG1VENGRE as he moves to Origen. We wish him the best of luck! pic.twitter.com/RJs7UI4Li2