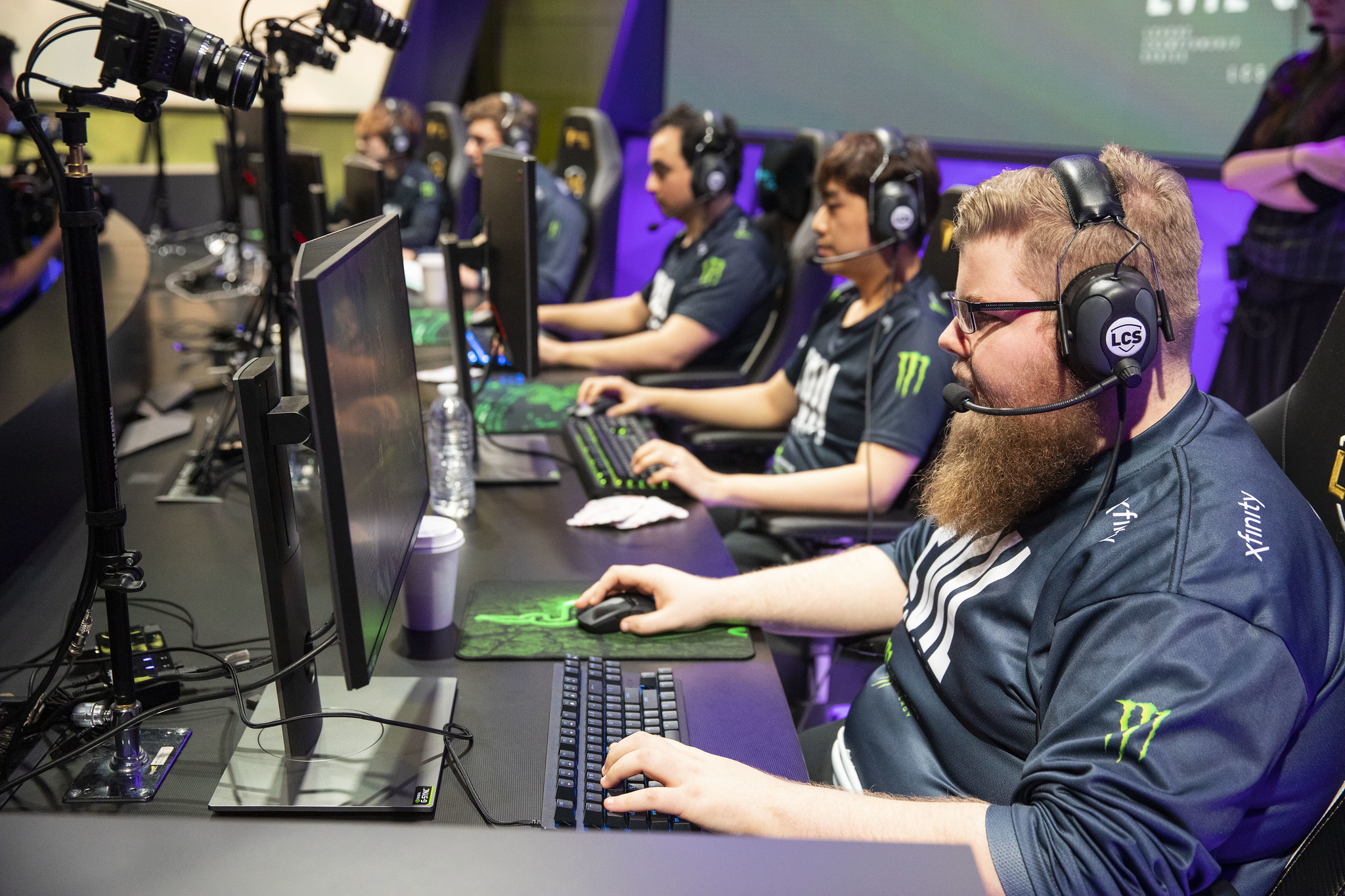 Many League of Legends fans had mixed feelings about Riot Games’ recent change to the LCS season format, especially around the fact that the 2020 Spring Split won’t affect a team’s chance to go to Worlds. Some people, however, also pointed out that this allowed teams to get a bit more creative with their strategies and lineups this season.

Dot Esports talked to Evil Geniuses support Tristan “Zeyzal” Stidam and got his thoughts on how the team will use this split to build strong synergy as a five-man unit, instead of trying out new strategies with other players in the farm system.

“For us, I don’t think we intend to use Academy as much. I think [I’m] maybe a little scarred from the 10-man Cloud9 roster, something like that,” Zeyzal said jokingly. “We’re just trying to get together cohesively for spring, and we understand it won’t be the easiest this time around.”

The 10-man roster that C9 ran with was a huge point of contention among their former roster, including MVP jungler Dennis “Svenskeren” Johnsen. Svenskeren even said that it was one of the main reasons why he left the team and that he simply wanted to be the starting jungler for a team.

Related: Svenskeren: “[Jiizuke] is fun to play with because either he’s going to carry the game or int the game”

Meanwhile, Zeyzal also said that the former C9 players were still “getting used to” having Bae “Bang” Jun-sik and Daniele “Jiizuke” di Mauro as teammates. In fact, Zeyzal and Svenskeren’s experience with top laner Colin “Kumo” Zhao is also limited and will need some adjusting over the next few weeks.

“The times [Svenskeren and I] did play with Kumo were pretty rare, and when we did, we were playing with Nisqy and Sneaky, and they both communicate in a much different way than Jiizuke and Bang,” Zeyzal said. “We helped each other a lot more because we’d played with each other for so long, so we could cover each others flaws.”

He explained that Nisqy and Sneaky helped Kumo in his first few stints with the team, but now he’s maturing and making sure “he can communicate what he needs to succeed by himself.” It’ll be a slow process, but one that will ultimately be worth it for their long-term success.

You can catch Evil Geniuses in action when the LCS returns on Saturday, Feb. 1.