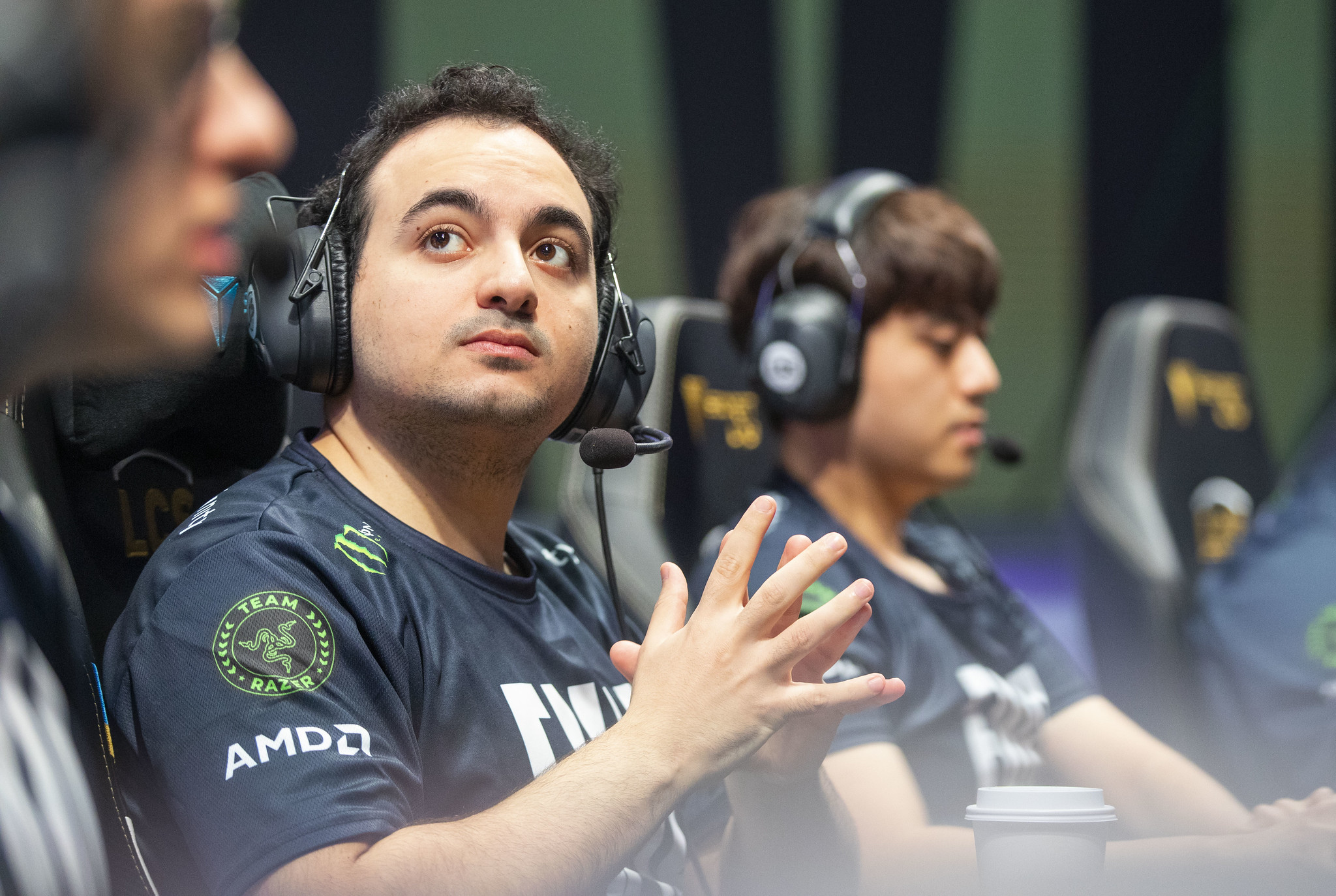 After a strong performance against the new-look 100 Thieves, Evil Geniuses has finally locked in its first victory of the season. Their new mid laner, Daniele “Jiizuke” di Mauro, also had a pop off performance that helped propel the team to the win.

After their match against the Thieves, Jiizuke’s new teammates had some great things to say about the 24-year old, after spending some time practicing and playing alongside him ahead of the new split.

“He’s just easy to get along with because he’s a funny guy. He’s very loud as well, [and] he likes to get his opinion known,” Svenskeren told Dot Esports. “He’s also just a pretty aggressive player, so it’s fun to play with because either he’s going to carry the game or int the game.”

Jiizuke’s playstyle has always been known as unpredictable and confident, ever since he made his debut over in the LCS with Team Vitality. He became known as the Italian Stallion by fans and analysts but unfortunately, he went through a bit of a slump in 2019.

“Jiizuke’s personality and his playstyle is just wild, like you don’t really know [what you’re getting],” Zeyzal said. “He’s still a really good individual player, regardless of what he’s doing.”

Zeyzal also explained that the team became aware that he, Svenskeren, and top laner Colin “Kumo” Zhao have existing synergy from their time with Cloud9. As a result, they’ve made more of an effort to connect with both Jiizuke and AD carry Bae “Bang” Jun-sik off and on the Summoner’s Rift.

Ultimately, Evil Geniuses have shown plenty of potential in the first week of the split and will look to stay in the victory column, as they prepare to face off against Golden Guardians and TSM next week.