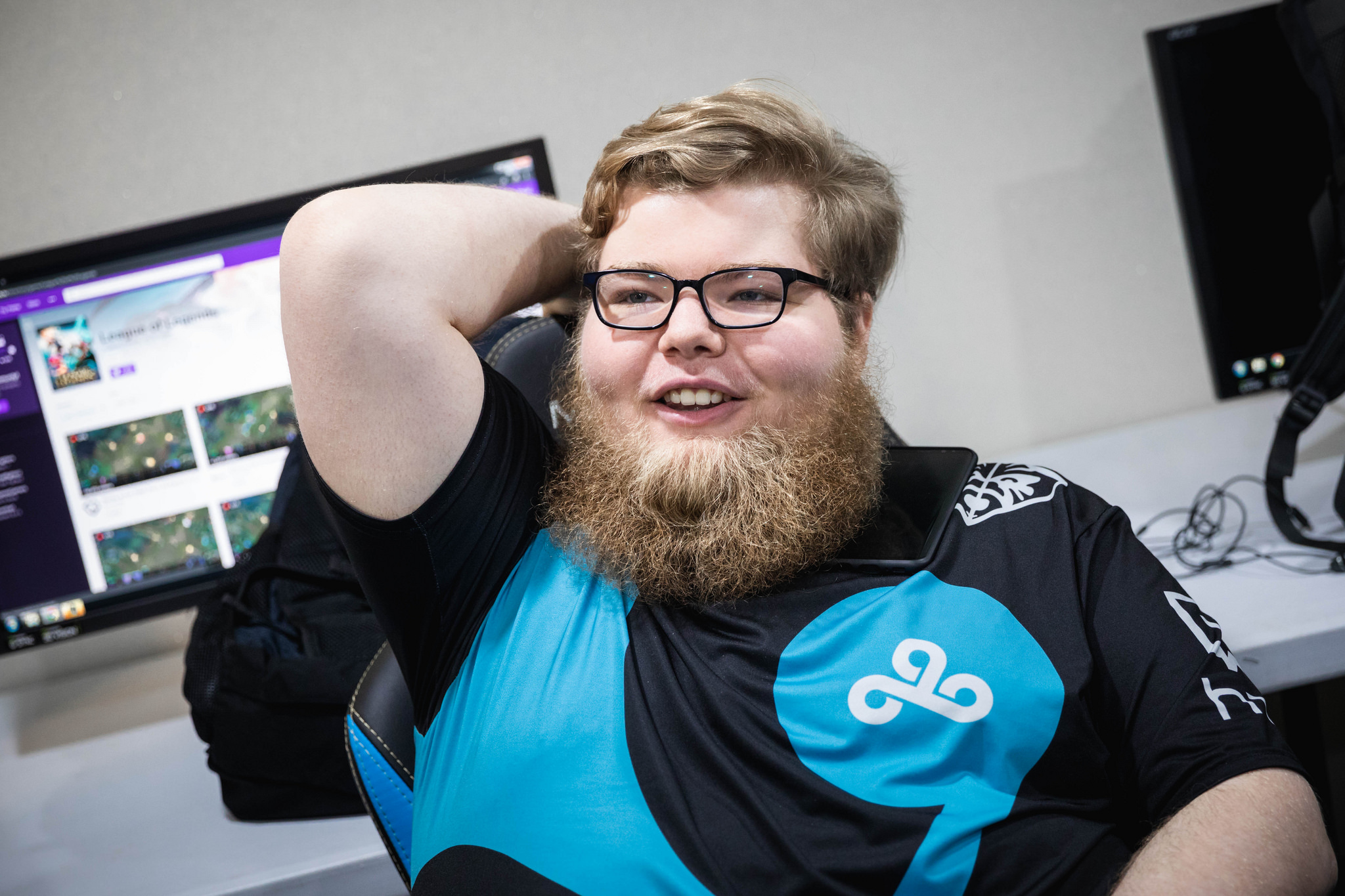 Zeyzal and Svenskeren had played together on Cloud9 for the past three splits, reaching the 2018 and 2019 LCS Summer Split finals. But after a top 12 finish at Worlds last month, Cloud9 has seemingly opted to make significant changes to its lineup.

In addition to parting ways with Svenskeren and Zeyzal, C9 has swapped out longtime AD carry Zachary “Sneaky” Scuderi with former TSM player Jesper “Zven” Svenningsen. Sneaky, who has been a part of the C9 organization since 2013, said he won’t be playing for the team next season.