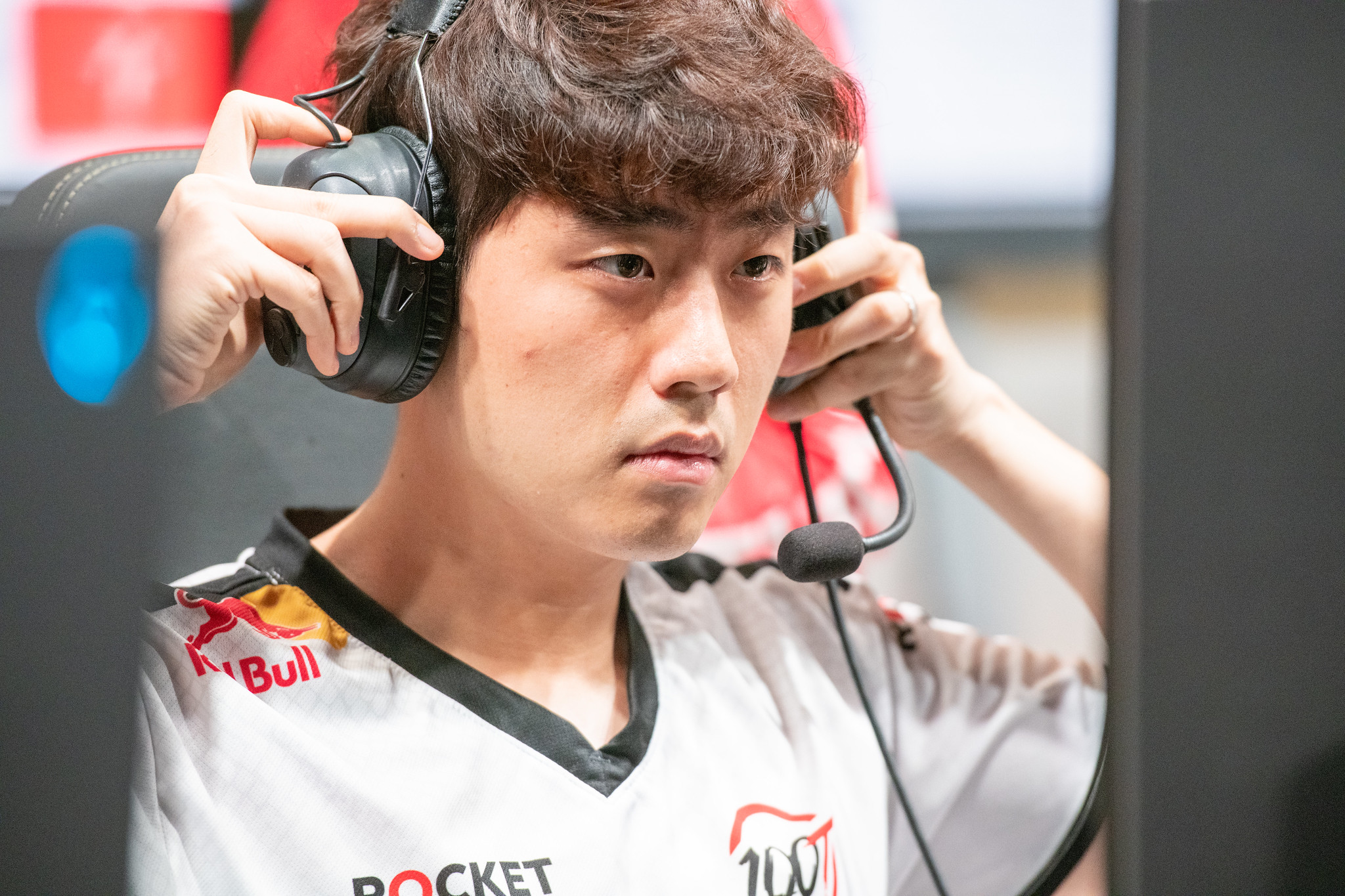 Evil Geniuses isn’t messing around in the organization’s return to competitive League of Legends.

ESPN reports that Deftly could be a part of EG’s deal with 100 Thieves. In addition to EG sending an undisclosed amount of money to 100 Thieves, the organizations have reportedly discussed the possibility of Deftly joining 100T if the team “does not land a better replacement for Bang this offseason,” according to ESPN.

Bang, a 23-year-old ADC, joined 100 Thieves on Nov. 22, 2018. Before coming to North America, he spent the majority of his professional career with SKT, where he won two world championships, two MSIs, and four LCK titles.

Riot selected EG to replace Echo Fox in the LCS next year on Sept. 26.