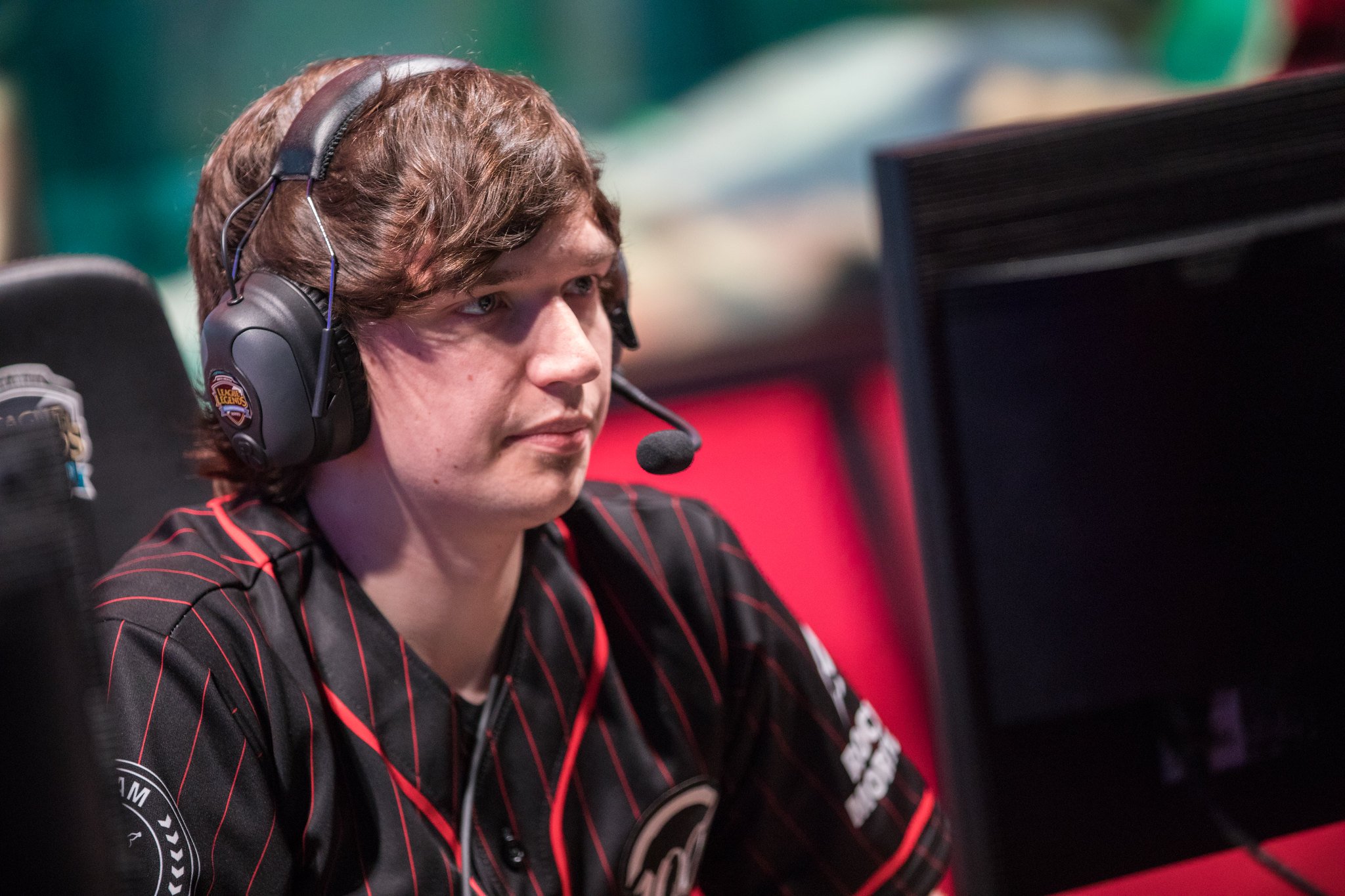 Time heals all wounds, or something like that. That seems to be the case for veteran jungler William “Meteos” Hartman, who will be re-joining 100 Thieves for the 2020 LCS season.

100 Thieves teased Meteos’ return with a parody of a meme before officially announcing the signing via the organization’s Twitter account. Meteos will be the team’s starting jungler, according to 100T general manager Christopher “PapaSmithy” Smith.

Meteos has been around the LCS for a long time. Most fans may know him from his lengthy stint with Cloud9, but he’s played for Phoenix1, FlyQuest’s Academy League team, and OpTic Gaming since then. Oh, and he also played for 100 Thieves.

Meteos’ departure from 100 Thieves during the 2018 Summer Split was especially shocking since 100T was kind of hot at the time. In fact, the team had moved into first place in the league just a few hours before Meteos announced he had been traded to FlyQuest—a team that didn’t plan to start Meteos.

Although he said he wasn’t interested in playing in the Academy League, he did anyway. At the end of the 2018 season, he joined OpTic Gaming, where he would stay for the entire season.

Now, he’s returned to a home of sorts. Meteos said in the Twitter video that it felt like he had a fresh start with 100 Thieves, and he seemed to be past getting traded by the team 16 months ago.