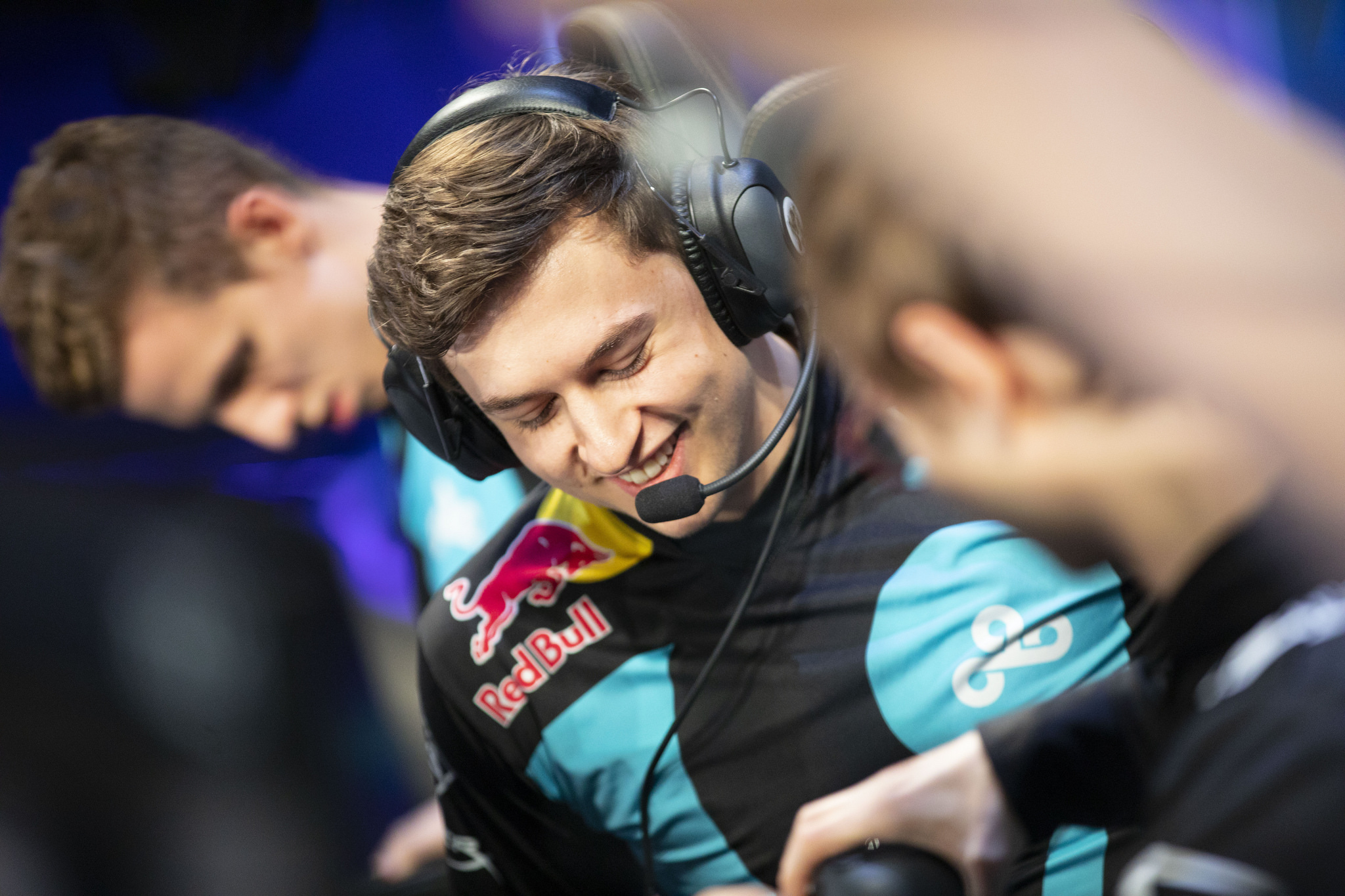 The 2019 Summer Split MVP is the first player EG has announced today. C9 also released a heartfelt goodbye video on the team’s YouTube account. EG will be building a powerful team around him, with many reports saying that they will be acquiring multiple other members of C9 as well.

C9, on the other hand, now looks completely different compared to their semifinals run back at Worlds 2018. For example, longtime AD carry Zachary “Sneaky” Scuderi confirmed on his stream that he will no longer be playing for C9 next year.

This news also added credibility to the reports saying that Cloud9 was acquiring Jesper “Zven” Svenningsen from TSM. Support Tristan “Zeyzal” Stidam is reportedly heading to EG too—these speculations took off after Sneaky revealed that a few members of the team wanted a new bottom lane in the new year during that same stream.

If EG picks up multiple former C9 members, it could help establish synergy right away, which is something that most new rosters struggle with in the early stages of the year. There are still plenty of holes that need addressing within the lineup, but EG has shown that it isn’t scared to make a big splash this offseason.