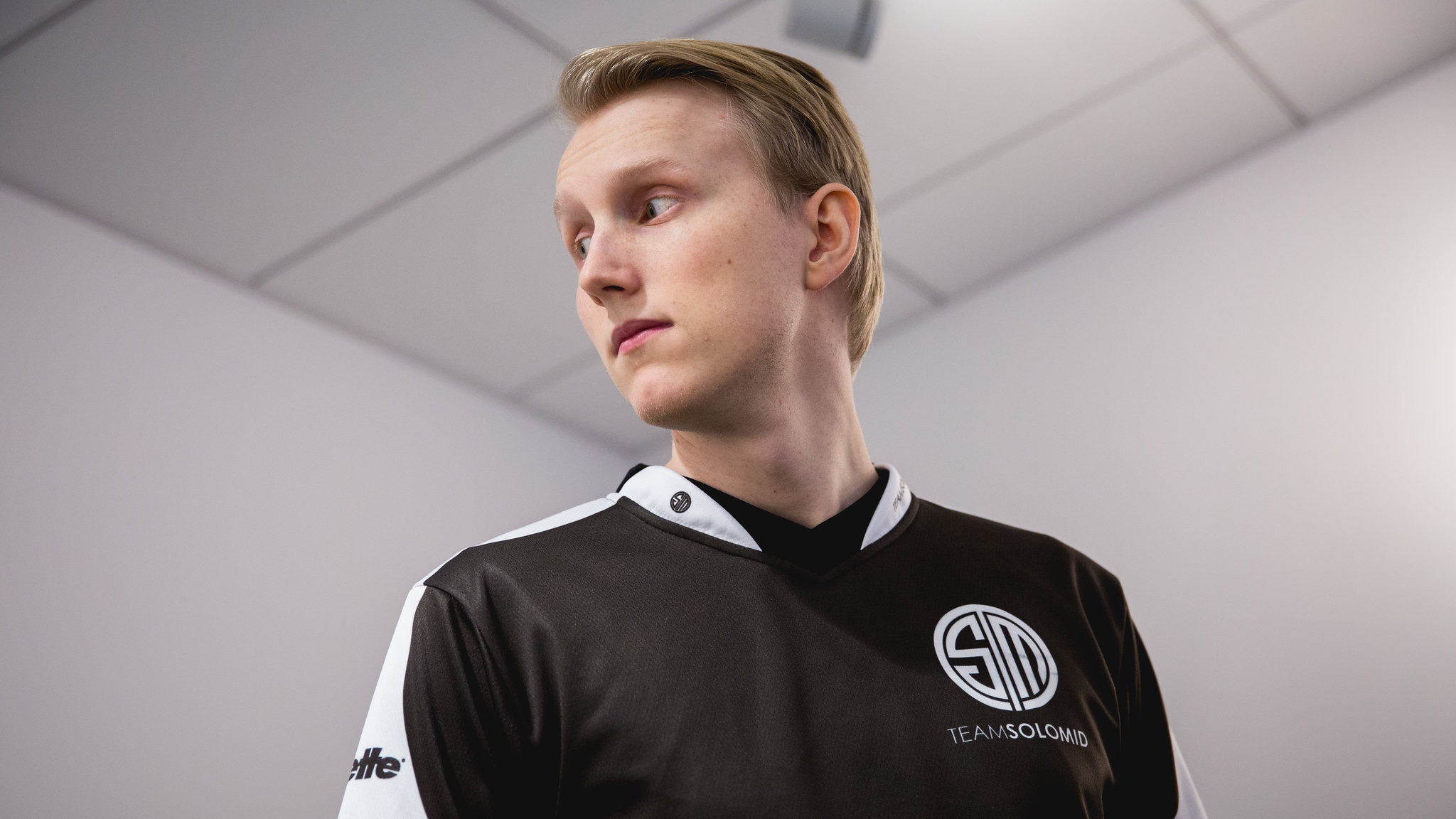 Cloud9 has finally confirmed Jesper “Zven’ Svenningsen as the team’s new AD carry heading into the next year. He’ll be taking over the mantle from longtime C9 member Zachary “Sneaky” Scuderi.

Sneaky has been the team’s ADC since 2013, but recently confirmed on a stream that he will no longer be playing for C9. He also said that he wasn’t going to be competing for his starting spot, because he didn’t want to end up “fighting back [for his] spot against people that didn’t want [him] to be there.” He’d previously claimed that some people on the team didn’t want to play with him anymore.

With the face of the franchise gone and huge names like Dennis “Svenskeren” Johnsen leaving the team as well, C9 is entering a new era. The team atmosphere and dynamic will also be noticeably different, since Sneaky and Svenskeren were two huge, positive voices in the proverbial locker room.

Zven, on the other hand, will be looking for a reversal of fortunes next year. The last two years on TSM weren’t the best for his career—the team only made one domestic final through four splits, and failed to make it to Worlds in both years. This is a good chance for him to wipe the slate clean and start over with a new roster and coaching staff.

C9 still needs to find a new jungler and support player to help round off their composition. On paper, Eric “Licorice” Ritchie, Yasin “Nisqy” Dinçer, and Zven look like a potent trio of carries that can make an impact when the 2020 Spring Split rolls along.