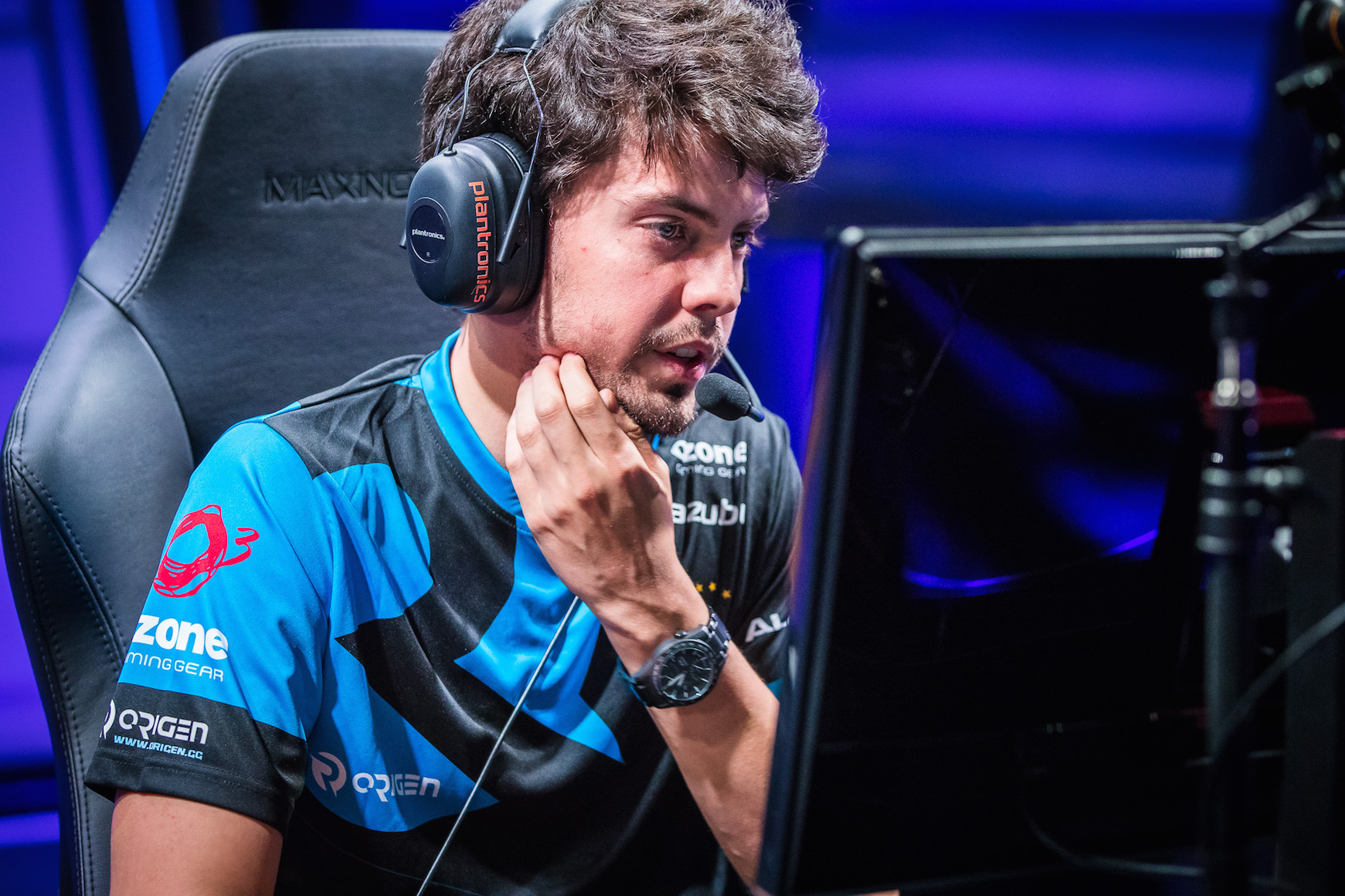 Origen is reported to have finally signed its new lineup for the 2017 League of Legends season—and the team’s most famous player is set to play a prominent role.

The team’s founder Enrique “xPeke” Cedeno Martinez is set to reprise his role in the mid-lane for the team, according to a report from ESPN.

A part time member of the roster during 2016, xPeke also filled in at AD carry during the 2016 LCS Summer Split replacing Konstantinos “FORG1VEN” Tzortziou.

Coming off reaching the 2015 World Championship semifinal and a win at IEM San Jose, Origen had hoped for big things in 2016. After a second place finish in the Spring Playoffs it fell apart in the Summer Split, as the team finished ninth and were forced to play for their spot in the Promotion Tournament.