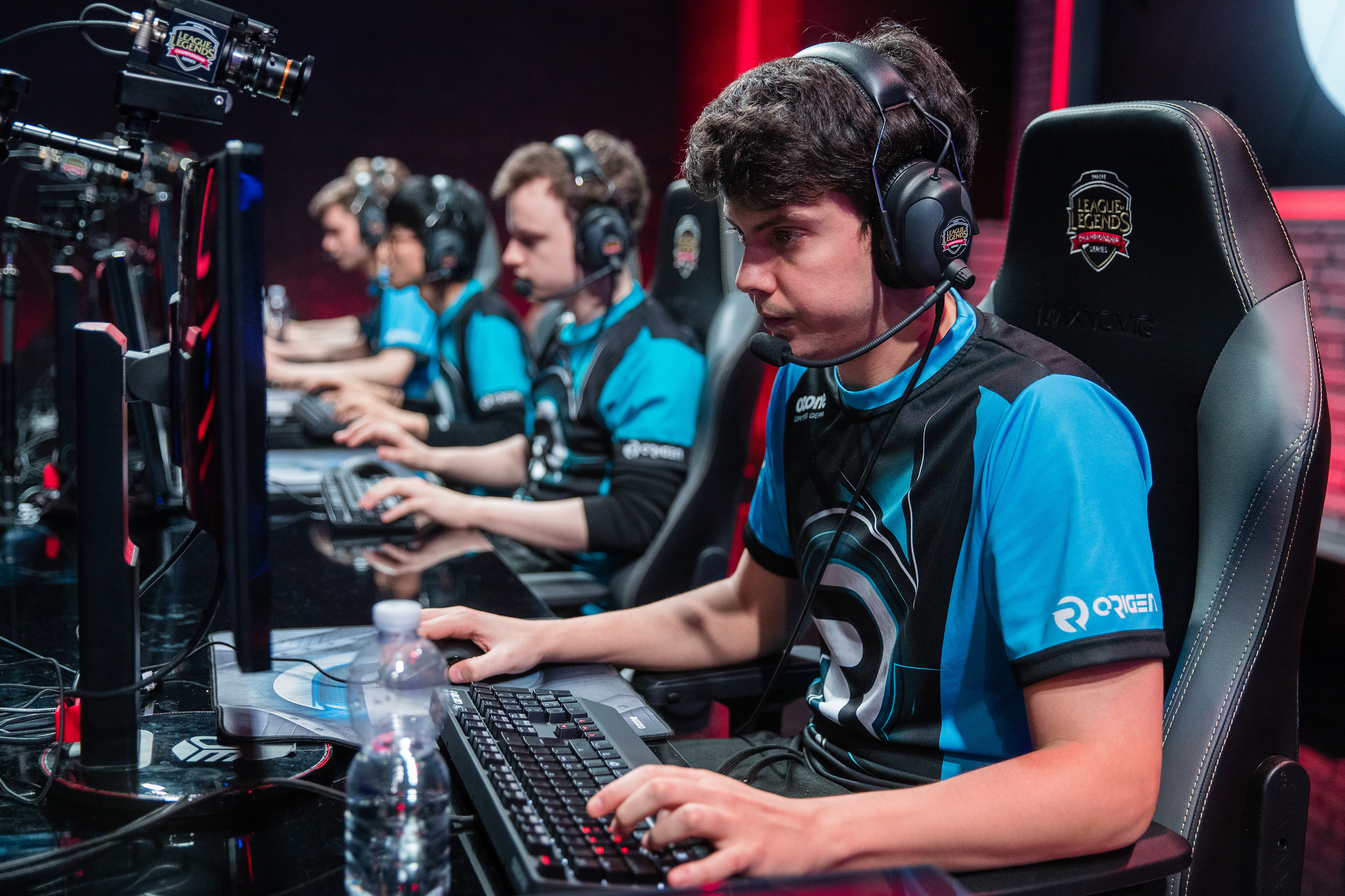 Former League of Legends professionals will be coming together on the international stage once again for a showdown between Asia and Europe.

Return of the Legends is a three-day event starting on Aug. 4, pitting former professional players against each other at Asia’s Esports and Music Festival in Hong Kong.

Cyanide and xPeke are former season one world champions and recently were a part of the Origen lineup that was relegated to the EU Challenger Series off the back of a winless run in the EU LCS.

As a player, xPeke is remembered most for his season one exploits at IEM against SK Gaming, when he backdoored the entire enemy team to steal a win and give Fnatic the title.

Teams from mainland China and the LMS region will also be taking part in this event, with the finals set to be played on Aug. 6.