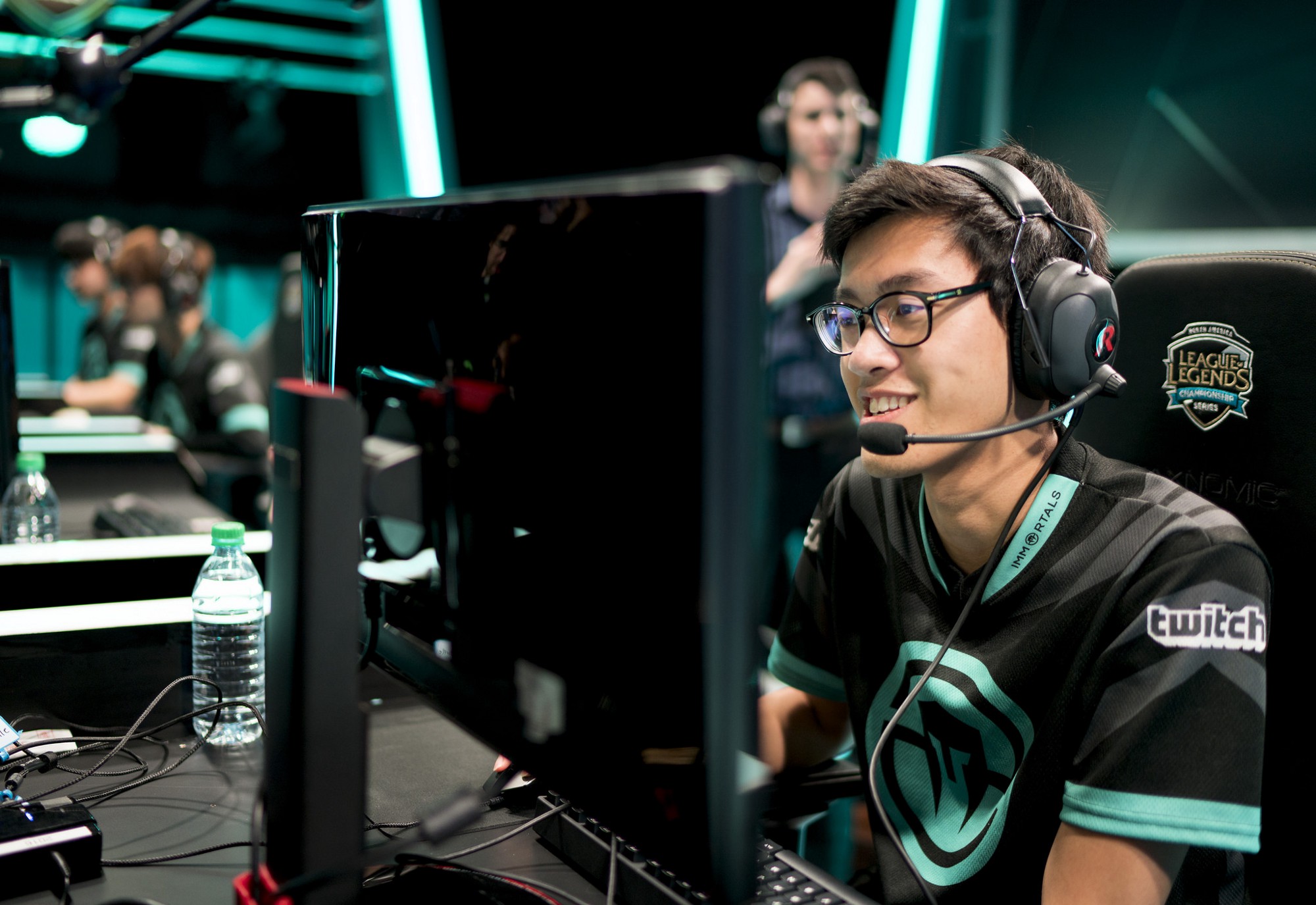 The biggest brand in North American League of Legends is welcoming home one of its former players.

Having competed for Immortals throughout 2016, Jason “WildTurtle” Tran is now returning to TSM for the 2017 season. This means WildTurtle will effectively be filling the void left by the team’s previous AD carry Yiliang “Doublelift” Peng.

While Doublelift’s time on the squad could ultimately be viewed as extremely successful, the veteran elected to sit out the 2017 Spring Split in favor of taking a break from competitive gaming.

WildTurtle’s official return to TSM comes roughly three weeks after competing with the squad at IEM Oakland on Nov. 19–20. With a few days worth of practice, TSM’s first tournament with WildTurtle in nearly a year’s time was inconsistent at best, ultimately ending with a 3rd/4th finish after falling to eventual winners Unicorns of Love.