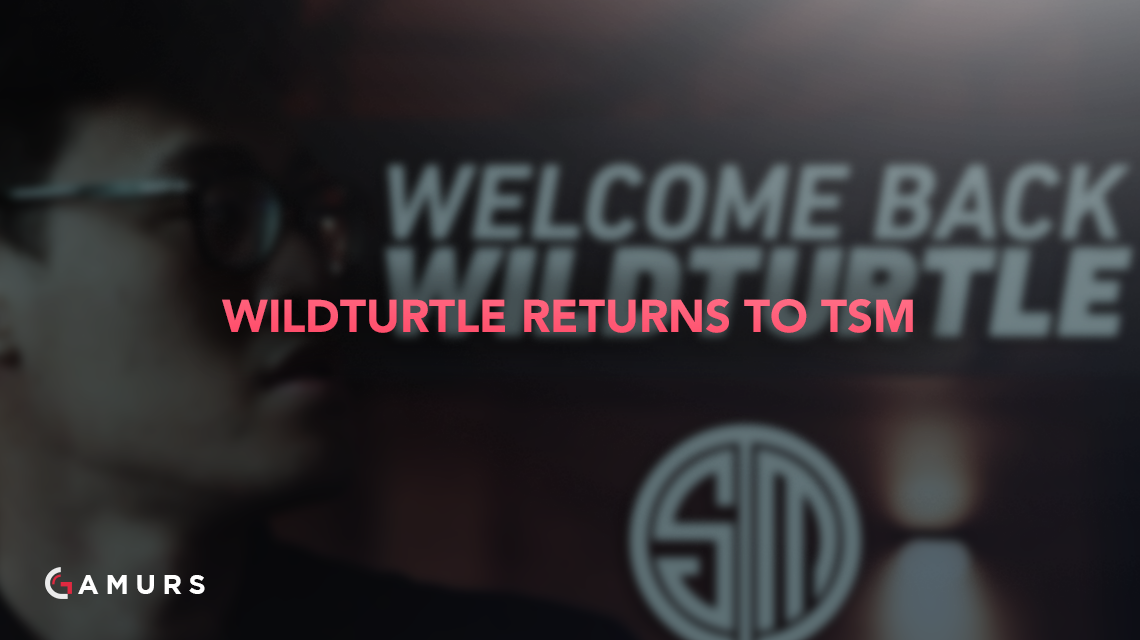 It is official. Jason “WildTurtle” Tran is returning to Team SoloMid of the North American League Championship Series to be the team’s starting AD carry.

WildTurtle returns to the team following his year with Immortals, during which he was a part of the squad that went a combined 33-3 in the regular season, but failed to make a finals appearance and did not qualify for Worlds. It is unknown at this time if WildtTurtle will play in the 2017 Summer Split, due to Doublelift’s intentions of returning to the roster to fight for his starting role.