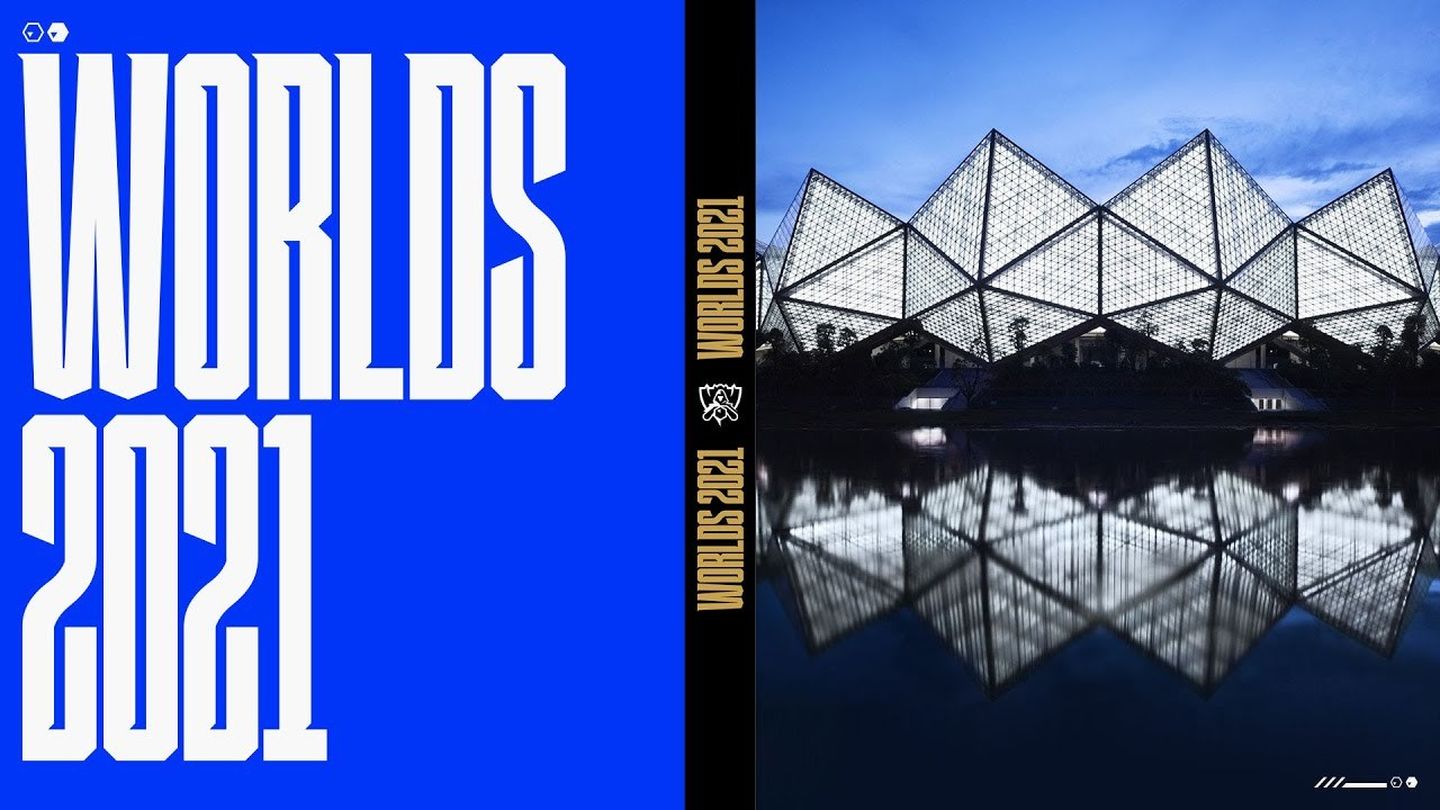 On Aug. 24, Riot made the decision to pivot the 2021 Legend of Legends World Championship from China to Europe.

A multi-city tour from Shanghai in the group stage to Shenzhen in the finals was planned, and even a stadium had been chalked out for the end-of-year event.

On Nov. 6, the 60,000-seat Universiade Sports Centre was to host the final, joining the ranks of other iconic venues that hosted Worlds in the past, including the Incheon Munhak Stadium in 2018, the Beijing National Stadium in 2017, and New York City’s Madison Square Garden in 2016.

But due to the COVID-19 Delta variant, Riot had to scrap its plans for China to accommodate as many teams as possible for the event.

“With vaccines being distributed worldwide this year, we anticipated a return to some sort of normal in 2021,” said John Needham, Riot’s head of esports, in a statement on Aug. 24. “Well, unfortunately, this hasn’t been the case. With the Delta variant, travel restrictions and COVID protocols have been even more complicated to navigate in 2021 than they were in 2020.”

Europe was a sensible alternative for the event. “After considering all potential options, we concluded that moving Worlds to Europe provided the best opportunity for the most teams, and their best players, to compete,” Needham said.

Worlds 2021 will be hosted in Iceland in Reykjavík’s Laugardalshöll indoor sporting arena from Oct. 5 to Nov. 6, according to a statement by Riot on Sept. 9.

“The biggest, most prestigious competitive esports event of the year will kick off October 5 and end with the Finals on November 6 in the newly refurbished Hall A at the Laugardalshöll indoor sporting arena,” Riot said.

The country hosted the Mid-Season Invitational and VCT Masters Reykjavík in May and has a high vaccination rate, according to Google.

To avoid the spread of the coronavirus, Worlds 2021 will be held behind closed doors with a “bubble” system similar to MSI 2021 and Worlds 2020. The event won’t host a live audience.

“We will continue to use guidance from various health organizations and local and national authorities to prioritize everyone’s safety,” Riot said.