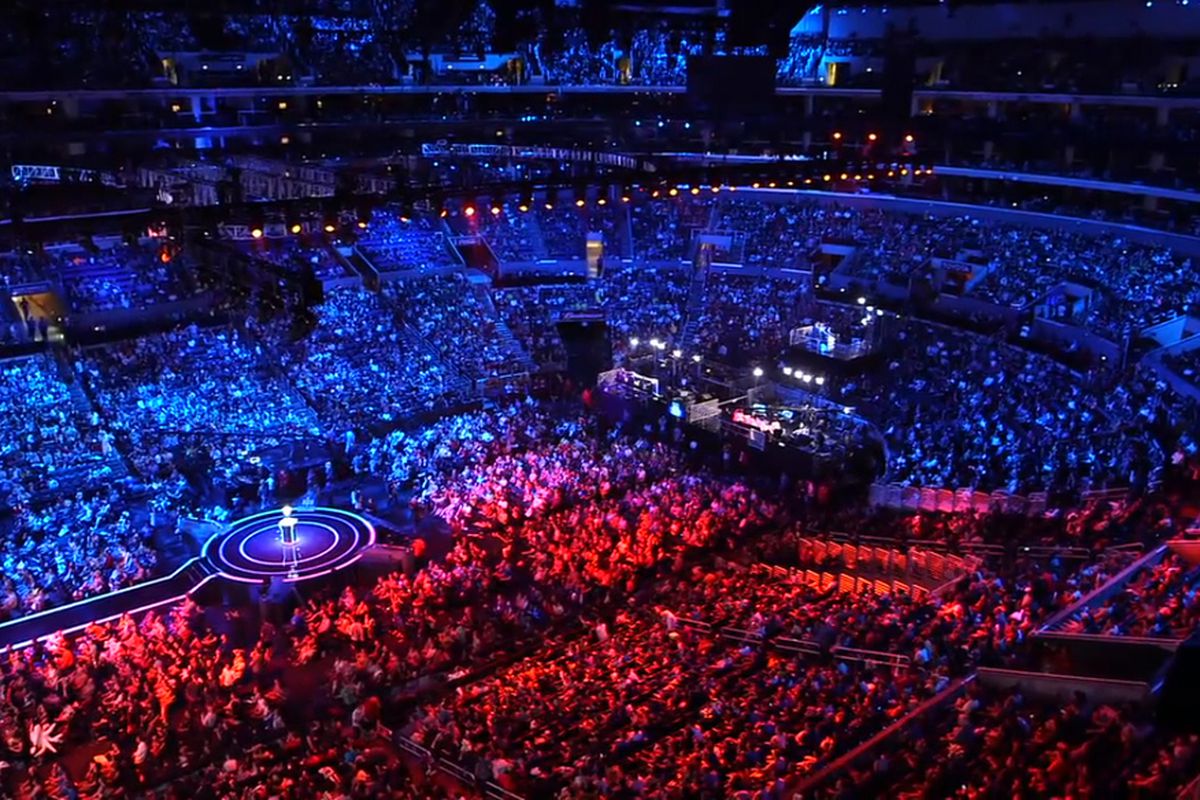 Since 2011, the League of Legends World Championship has taken place around different parts of the world, with its first iteration in Sweden. And countries such as China, the U.K., Germany, France, South Korea, and the U.S. followed as hosts of the competition in later years, making the event a true global phenomenon for esports fans and players.

Riot Games described Worlds as the “pinnacle of [League] Esports competition in which the top teams from 12 diverse regions compete for the world champion title.” The event is held at the end of the regular season in a different host region each year, where four teams from Riot’s 12 professional leagues participate in the month-long tournament to crown one team as the best in the world.

But last year’s edition of Worlds lacked an audience due to the COVID-19 pandemic. It was held in Reykjavik, Iceland, with Edward Gaming from China taking home the Summoner’s Cup.

This year, Worlds will be happening in North America. Different parts of the competition will be distributed in various cities across the region, such as the play-in stage in Mexico City at the Liga Latinoamerica (LLA) competition arena, the group stage and quarterfinals in New York City at the Hulu Theater at Madison Square Garden, the semifinals in Toronto at the Scotiabank Arena, and the finals in San Francisco at the Chase Center.

“The momentum behind League of Legends Esports has only continued to grow since the last time we hosted Worlds in the U.S. in 2016,” said Naz Aletaha, global head of League esports. “We’re thrilled to bring the full scale of our global sport back to North America, and, COVID permitting, welcome fans into the stands across three countries and four different cities.”

Despite the information Riot unveiled so far for Worlds 2022, the company still has not provided the time and date for the event. Though if it will be based in the past iterations of Worlds, it should begin around September and could run until late October or early November. Visit Riot’s official website for Worlds 2022 to know more.