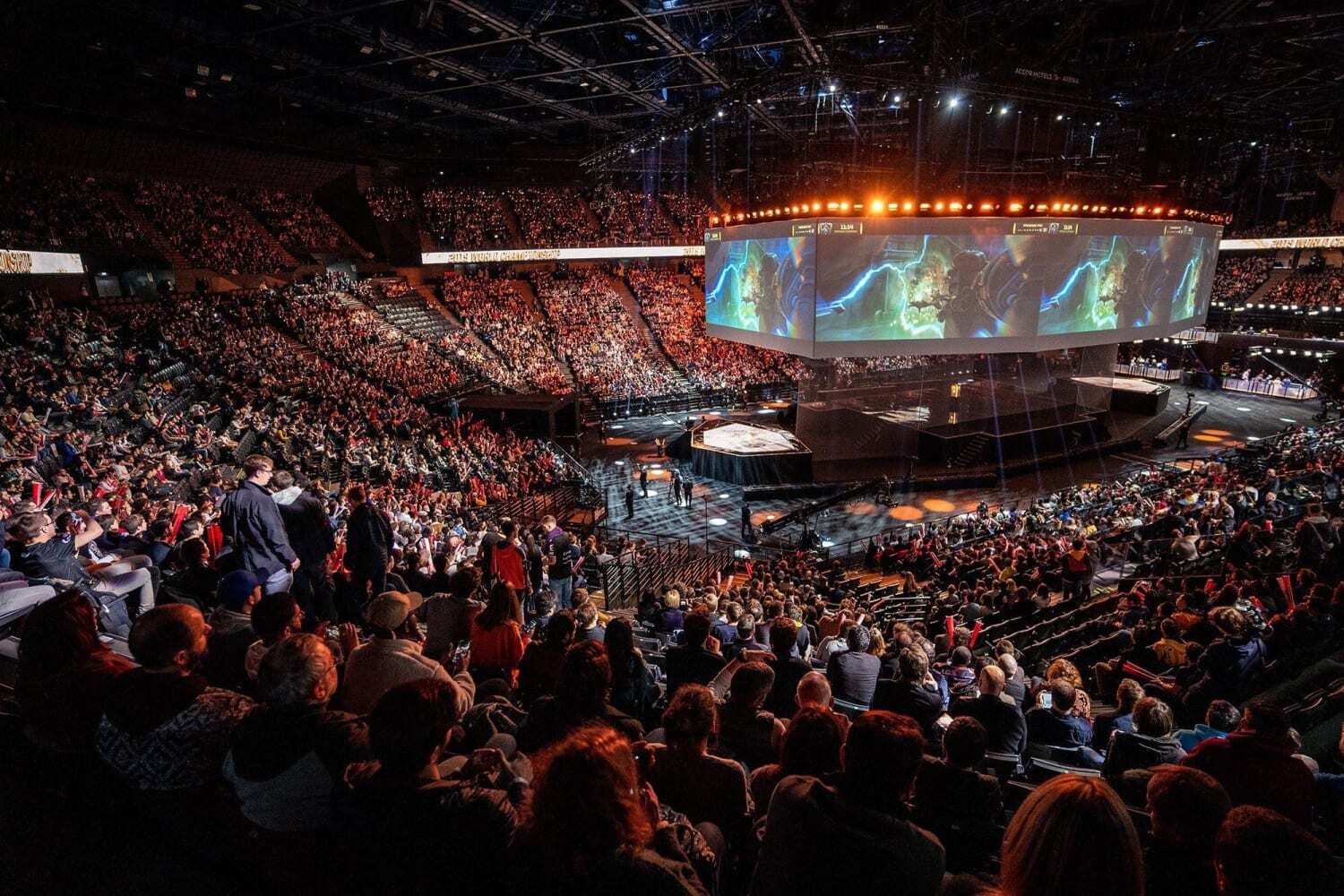 The League of Legends World Championship is one of the biggest esports tournaments in the entire world. It’s so grand because of how popular League is, with millions of fans joining the live events and streams to watch their favorite teams collide for the biggest prize of the year.

Worlds officially started to take place in 2011, with European esports squad Fnatic taking home the title of being the best League team in the world, as well as the world-famous trophy crafted for the winner of the competition known as the Summoner’s Cup. Since then, the title has been held by the organizations that finish as the top team at Worlds every year.

Coincidentally, after Fnatic won in 2011, all of the teams that have become world champions have come from Asia, including Taipei Assassins (now J Team) from Taiwan, T1, Samsung Galaxy, and DWG KIA from South Korea, and Invictus Gaming, FunPlus Phoenix, and Edward Gaming from China.

That dominance hasn’t stopped Riot Games from conducting the annual tournament in various places across the globe, though. The first iteration of Worlds in 2011 was held in Sweden. Other countries such as the U.S., South Korea, China, France, the U.K., Germany, and Iceland have since become hosts of the tournament in the years that followed, with Reykjavik, the capital of Iceland, being the most recent host city.

Where will this year’s edition of Worlds take place?

Riot Games already revealed that Worlds 2022 will be held in North America. This will be the first time since 2016 that the competition will take place in the region. Each stage of the tournament will be in various cities across North America.

No specific dates have been announced for Worlds 2022, but if previous schedules are any indicator, the competition will most likely happen in October.