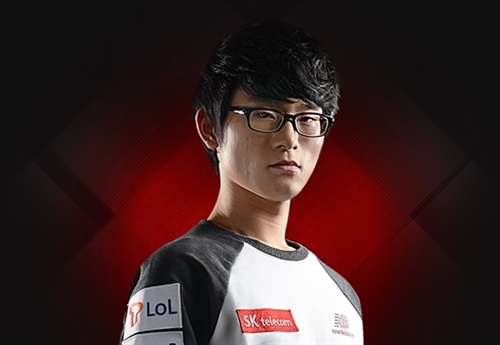 After picking up Chae “Piglet” Gwang-jin and Kim “FeniX” Jae-hun in the offseason, Team Curse looks to be a strong contender in next year’s North American LCS. Though this outcome isn’t quite guaranteed yet, we’ll take a look at some of the major factors that point towards a successful future for Curse.

SK Telecom’s Piglet was the perfect pickup for Team Curse. Though the Korean struggled in the OGN last year after the departure of his beloved PoohManDu, Piglet brings the trademark Asian intensity and the drive to be the best. Unlike most other players in North America, he practices 16 to 18 hours a day, and hit Challenger between two and three weeks. Communication between him and Xpecial may be problematic in the upcoming season, but both are trying their hardest to master each other’s native language. From what we’ve seen of Piglet on stream, he doesn’t seem too comfortable with conversational English quite yet. Though that may change soon, I wouldn’t expect a flawless start from Curse’s new bottom lane.

Formerly of Korea’s Jin Air Falcons, FeniX is moving down from the Top Lane to take over Mid. Claiming a position formerly occupied by Joedat “Voyboy” Esfahani, FeniX is stepping into some major shoes to fill. The former caster should be able to help Piglet express himself while in the States, as he seems a lot more comfortable speaking English. FeniX is turning heads and raising speculation at the same time, as he pulls off dazzling plays in Solo Queue. Many of his critics wonder how he will adjust to the Mid Lane, as Curse’s Voyboy himself had a rocky start last year after transferring from Top. If FeniX continues to trend upwards, then Curse will be a force to reckon with next year.

Curse’s brand next year is still up in the air, as their flagship sponsor has chosen to no longer sponsor them. Reports say that Team Liquid and OpTic Gaming are in talks with Curse’s management, and one of them will likely be the team’s namesake in the next Split of the LCS.