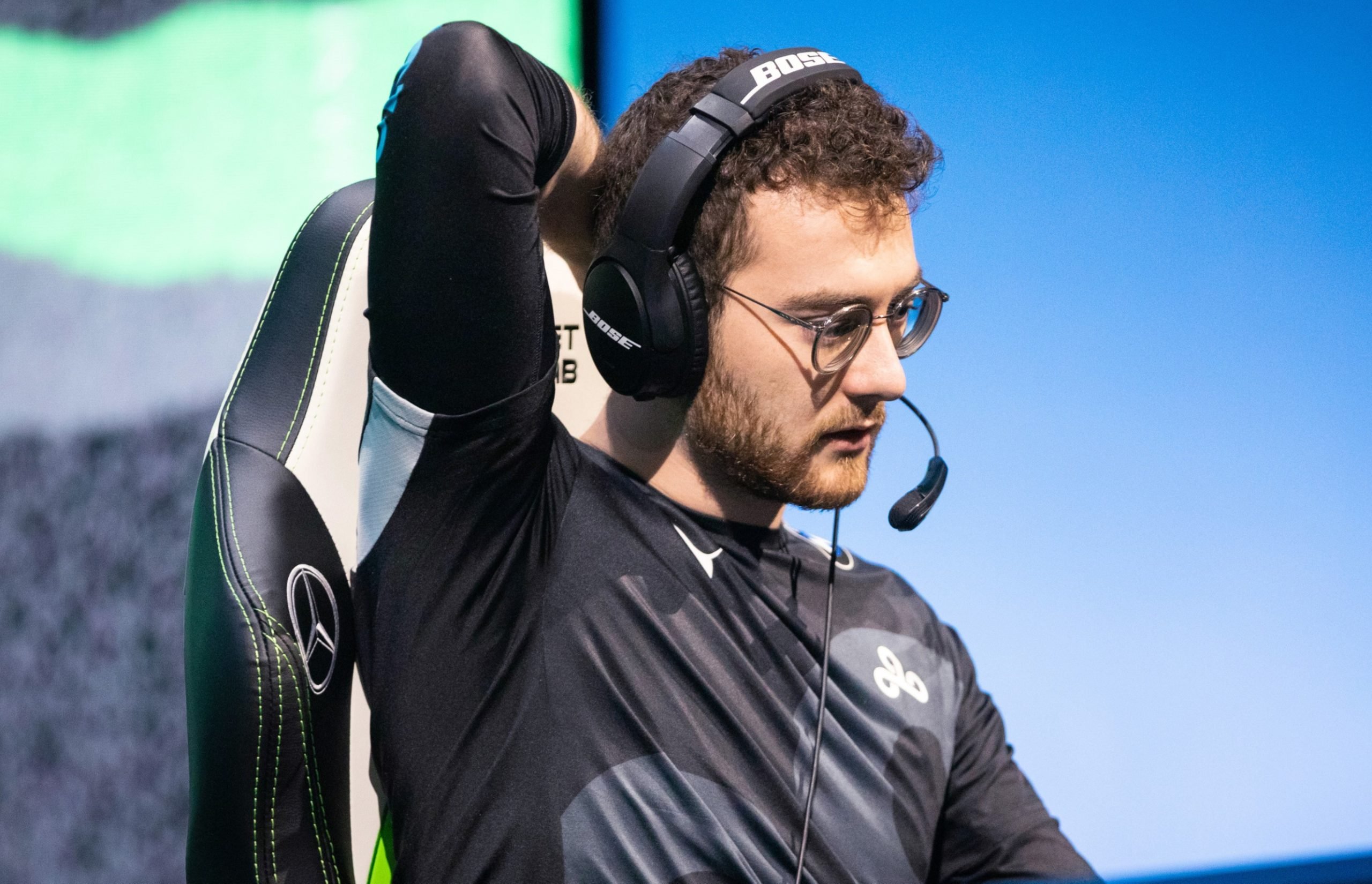 With one day left in the MSI 2021 rumble stage, each team left in the field of six only has two games remaining on their schedules. The top four teams are all but decided, but there’s still room for some potential upsets and tiebreakers at the back end of the day if a few wild scenarios unfold.

Here’s what every team in the MSI rumble stage needs to happen on the final day of competition to secure a seed in the tournament’s knockout stage.

C9’s run toward a potential fourth seed in the knockout stage was made much more difficult with a loss to Pentanet.GG at the end of day four of the rumble stage. Now, as the League of Legends team sits two games behind MAD Lions and PSG Talon for a share of fourth place, C9 will need to win both of their games tomorrow (against those two teams). In addition, C9 will need to hope that one of those two teams posts an 0-2 record tomorrow to force a tiebreaker for the fourth seed at the end of the rumble stage.

DWG KIA have qualified for the MSI knockout stage regardless of how the final day plays out. But they can potentially secure the No. 1 seed in the bracket by taking down RNG and Pentanet to close out their rumble stage run tomorrow. If RNG beat MAD Lions later in the day, as well, DWG and RNG will share first place at the end of the day and a tiebreaker for the top spot in the knockout stage will be needed.

For MAD Lions to move on to the knockout stage, all they need to do tomorrow is win one of their games or hope for a C9 loss somewhere throughout the day. With matchups against RNG and C9 tomorrow, the road to the top four is sure to be competitive. But if MAD play to the same caliber they did in their last matchup against C9, one win shouldn’t be too hard to come by. If both MAD and PSG post records of 1-1 tomorrow, a tiebreaker to decide which team takes the third and fourth seeds will be required.

Pentanet have been eliminated entirely from knockout stage contention. The team will look to play spoiler in their final two games tomorrow against PSG Talon and DWG KIA.

Similar to MAD Lions, all PSG Talon have to do to evade C9’s reaching grasp is win one game or hope to see C9 lose at any point tomorrow. Luckily, PSG play Pentanet and C9 tomorrow, so PSG are in control of their own destiny. They’ll also be going up against two teams they’ve already beaten by a combined scoreline of 42-13. If they manage to split their two games (and MAD Lions does as well), PSG will play in a tiebreaker match to clinch the third seed in the knockout stage.

RNG have already qualified for the MSI knockout stage but can still lock in a No. 1 seed tomorrow by securing victories over DWG KIA and MAD Lions. An 8-2 record plus a 2-0 head-to-head record over the LCK champions will be enough for RNG to walk into the knockout stage as the top seed.