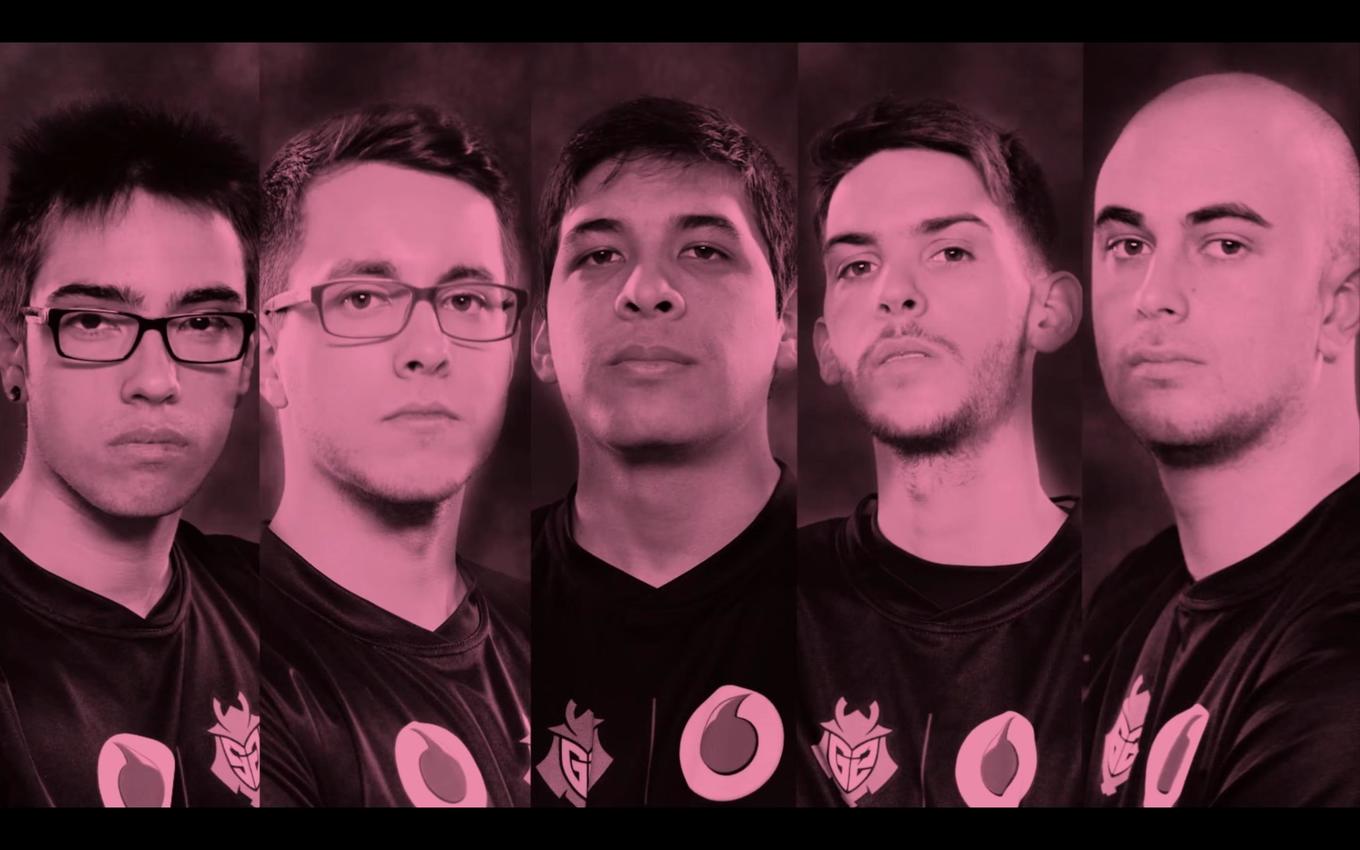 What do you get when you mix MTV’s reality show The Real World with esports players? Its new show Gamers, which will follow G2 Esports’ Spanish League of Legends team.

Gamers airs on MTV Spain on April 28 and will follow the team as it enters a gaming house.

The show will follow the players as they compete to advance up the rungs of the amateur League of Legends scene in Spain. Along the way, they’ll be helped by experts from a variety of fields (the trailer shows one gamer sitting in a flight simulator).

Vodafone has partnered with MTV for the show. The British telecommunications giant is paying for the swanky house the players are living in, and it also signed a sponsorship deal with G2 on Feb. 15 (the Spanish League team goes by the name G2 Vodafone).

Vodafone released a trailer for the show today that frames it in epic proportions. The show is “a complex and ambitious project that without doubt will create the standard relationship between the world of gamers and entertainment,” the voiceover boasts over shots of the giant house, team meetings, boxing matches—and the flight simulator, of course.

As far as we can tell, the show will only air on MTV Spain, and only in Spanish. So non-Spanish speaking fans that want to understand what’s going on will need to bring their own translator.

Here’s hoping that Gamers will run for 30-plus seasons, just like The Real World did.