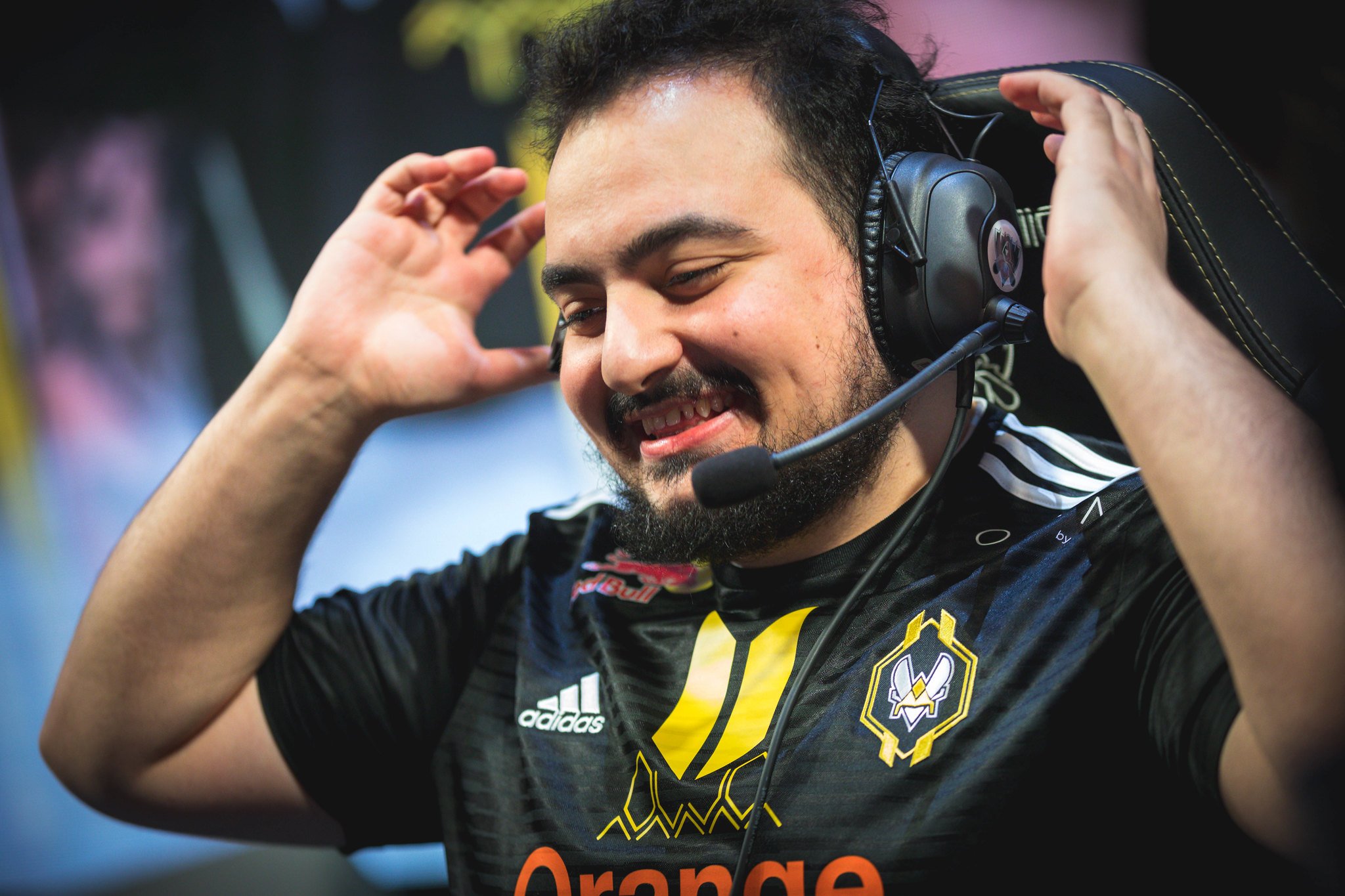 Jiizuke has been with Vitality since 2018 and has survived a number of roster shuffles that saw the jungle and bottom lanes get revamped in an effort to find more consistency in their performances. These past two years, however, have been quite underwhelming—2019 featured the most disappointing run for both Jiizuke and the rest of his teammates.

During the 2019 LEC Spring Split, Vitality finished in fifth place during the regular season and was promptly defeated in the first round of the playoffs by Fnatic. The next split, the team came in sixth place in the season standings but still managed to lose in the first round, this time to FC Schalke 04.

It felt like many of the other teams found a way to adapt and adjust their strategies by playing smarter while keeping good aggression. Unfortunately for Vitality, their gameplan stagnated and their attempts to innovate were stomped out by better teams.

This team might look to retool once again because they haven’t shown any signs of improvement since their Worlds run in 2018. Picking up a new mid laner could help jump start a new offense and provide Vitality with another player to build around in the new year.