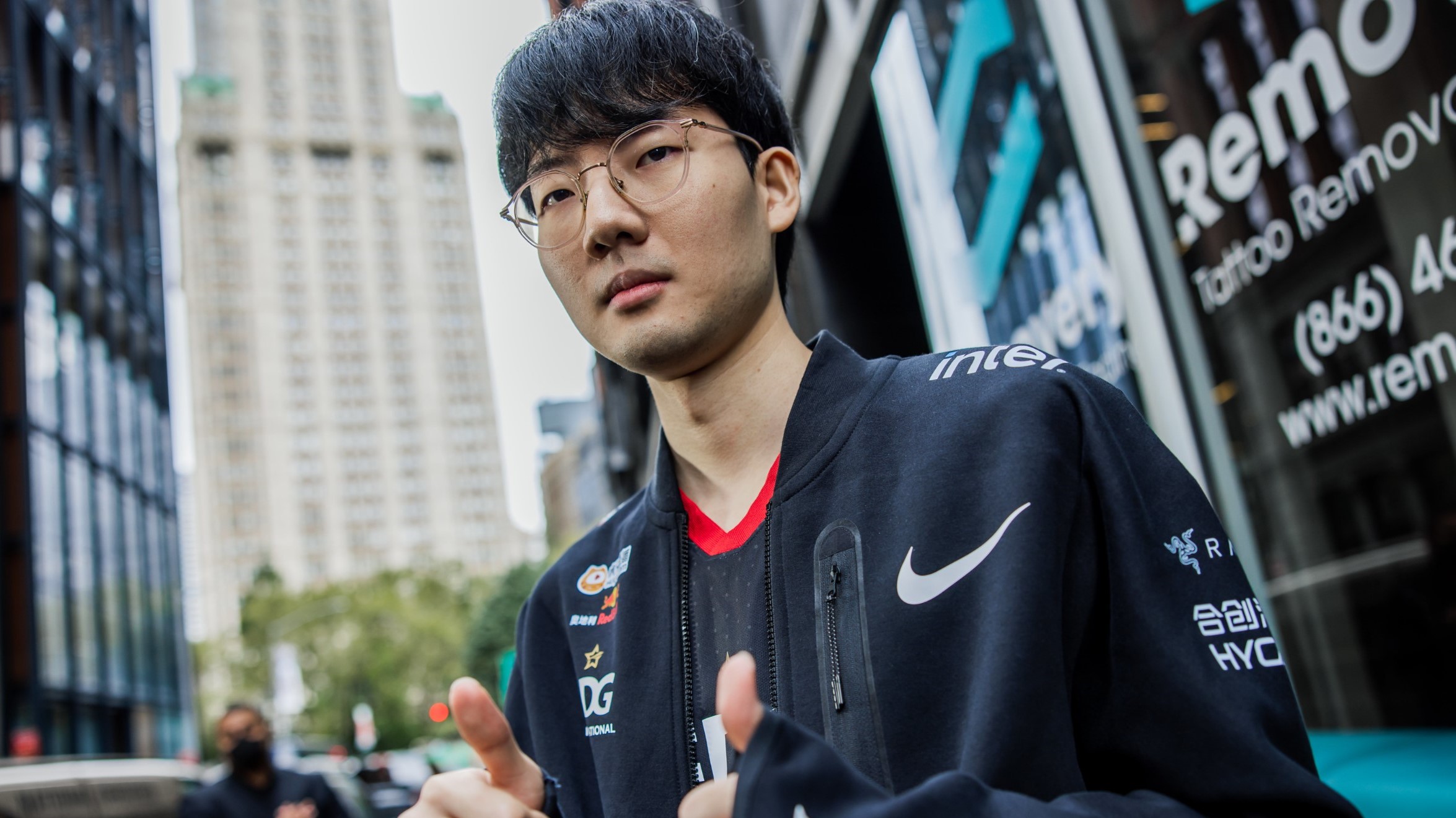 Park “Viper” Do-hyeon revealed the one League of Legends team he’s eager to play against in the LCK next season.

In an interview with Korizon on Nov. 4, the AD carry said T1 are the team he’s “the wariest of” and also the “most excited to face” upon his return to the LCK with Hanwha Life. The player also shed some details as to why T1 are the biggest challenge in the South Korean league.

“They did not change their roster when every single player on that team is so good, and I’m curious to witness just how stronger this T1 team has the potential to become,” Viper explained.

The 22-year-old also said he’s wondering how it will be to face T1 on a more regular basis. “It will be my first time going against T1 in a while, and I would be excited to see how they have grown and changed,” he said.

In the offseason, T1 have been the only team to not make any roster changes in terms of players when preparing for the 2023 season.

The 2023 season will mark a return to the LCK for Viper, who spent the last two seasons with EDward Gaming in the LPL. With the Chinese organization, the player won Worlds 2021 and also hoisted the LPL Summer Split trophy that same year.

Following the 2022 season, where EDG and Viper failed to defend their Worlds title after losing to DRX, the player made the decision to return to his home region. He joined the newly-founded Hanwha Life roster, alongside two 2022 World Champions, Hwang “Kingen” Seong-hoon and Kim “Zeka” Geon-woo.