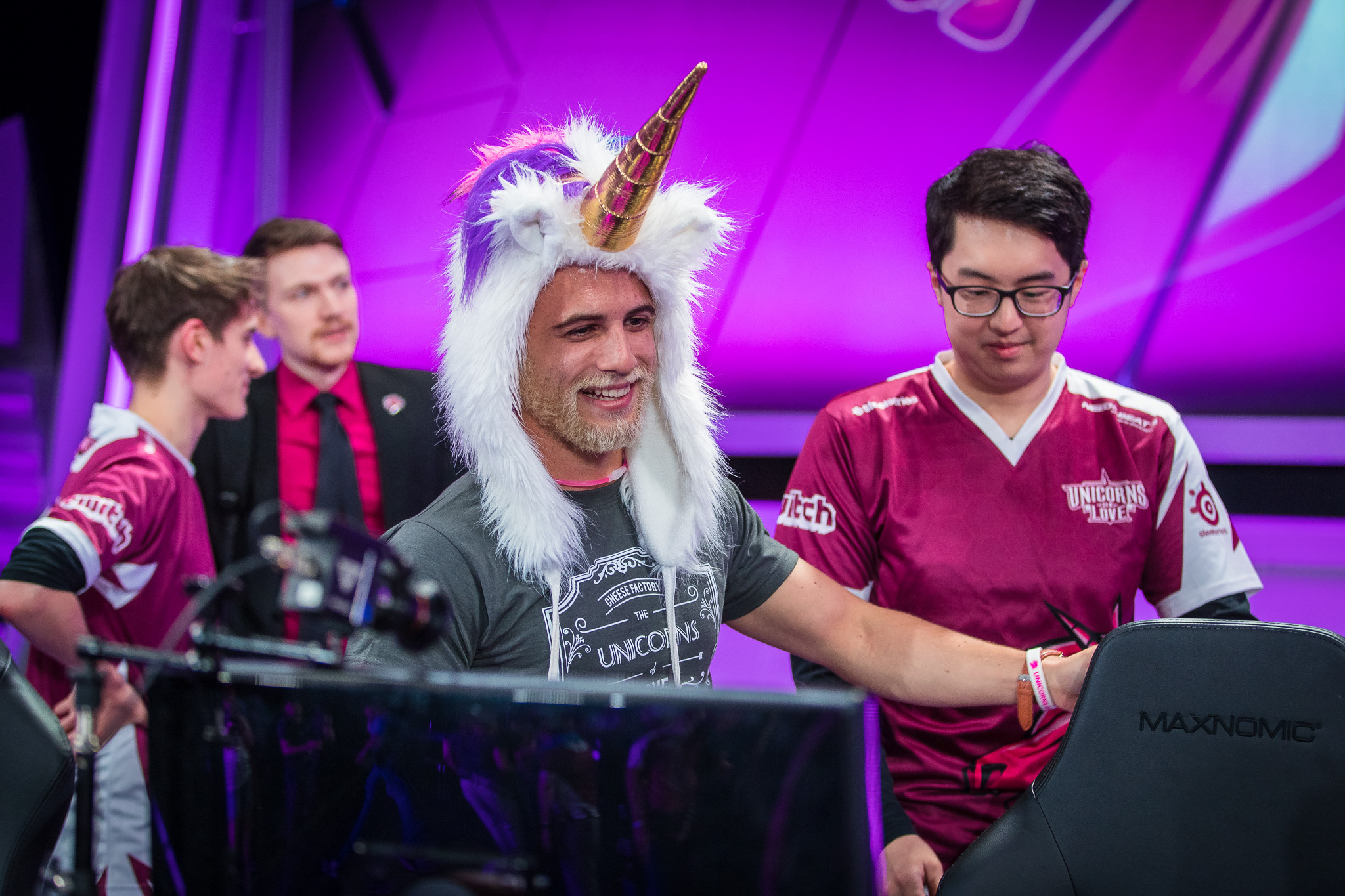 Unicorns of Love have finalized their roster for the coming EU LCS season—but they will have to face it without one of their players from last year.

The team revealed today that Korean AD carry Kim “Veritas” Kyoung-min has decided to return to Korea due to homesickness.

Veritas informed the team last week that he wanted to return home because he was missing his friends and family, and that he intended to continue his career playing with a Korean team.

According to Riot’s public contract database, Veritas was under contract with Unicorns of Love until November 2017. The Unicorns have, however, granted Veritas’ request, leaving them with limited time to find a new AD carry.

The team has since signed Samuel “Samux” Fernández Fort in the AD carry position. The Spaniard was most recently on the roster of Giants Gaming, a team he previously played for in 2012 and 2013. He started his career in 2011 with Meet Your Makers.

With Samux now signed, the Unicorns of Love roster for 2017 is complete. Hungarian pair Tamás “Vizicsacsi” Kiss and Zdravets “Hylissang” Galabov, along with mid laner Fabian “Exileh” Schubert, have re-signed, while the team has also added Andrei “Xerxe” Dragomir in the jungle.