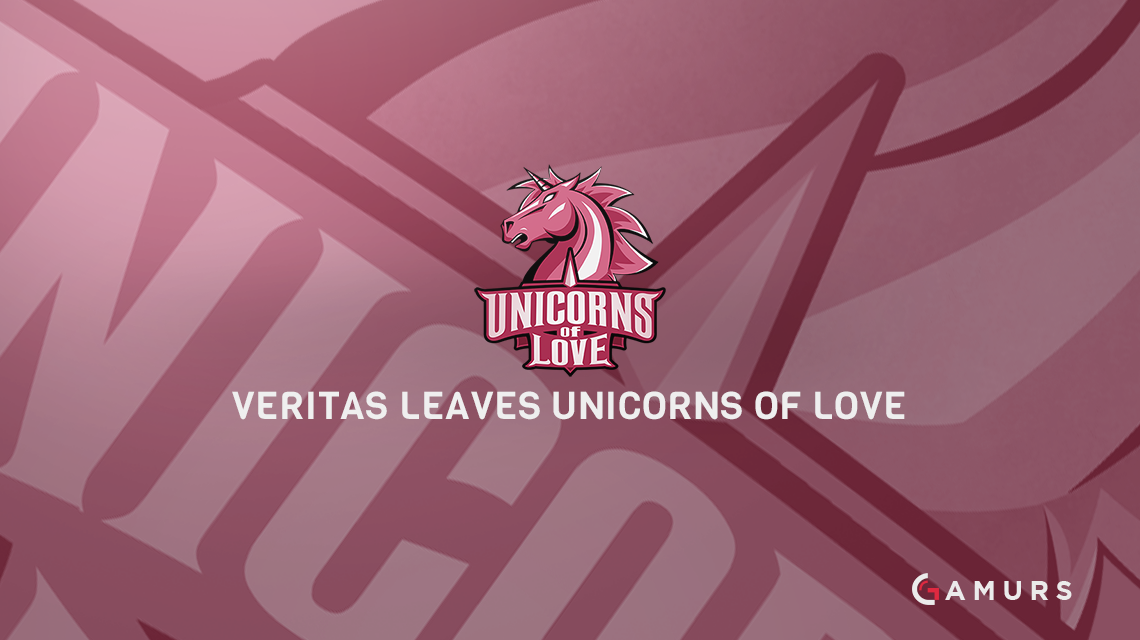 Moments ago, the Unicorns of Love announced on their social media that ADC Kim “Veritas” Kyoung-min will not be a part of the team for this upcoming split, citing homesickness and the desire to join a Korean team as the main reasons for his departure.

Samuel “Samux” Fernandez Fort will now be the new starting ADC for UoL in the upcoming season. While we are upset to see Veritas leave, we wish him and UoL’s new ADC all the best in 2017 and beyond.