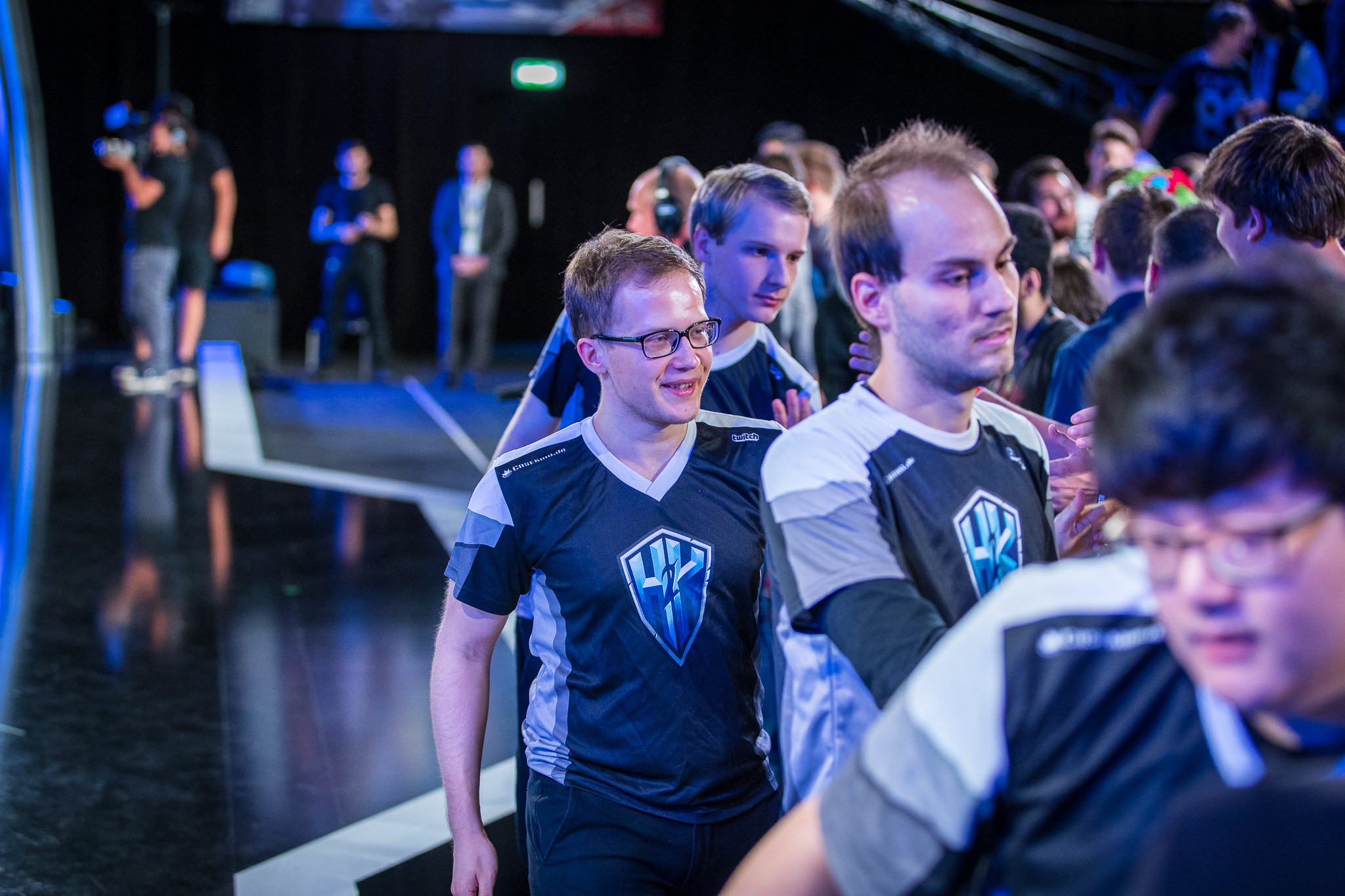 One of the most lauded players in the European League Championship Series will not be playing in the league’s upcoming season.

Two months after reaching the semifinals of the 2016 League World Championship, former H2K Gaming support player Oskar “VandeR” Bogdan has confirmed that he will not be competing in the 2017 EU LCS Spring Split.

VandeR, who has competed in the EU LCS for the past three years, was widely considered to be one of the strongest support players in the entire region for the majority of 2016—mainly thanks to his consistency and impact during and after the laning phase. Having placed fourth in the Spring Split, H2K’s fortunes changed in the latter stages of the Summer Split with the return of its infamous Greek AD carry Konstantinos “FORG1VEN” Tzortziou. The botlane smashed through Fnatic and Unicorns of Love in the playoffs, which earned the team a trip to Worlds.

On Dec. 12, it was revealed that VandeR was no longer part of H2K and that the team would instead be utilizing an entirely new botlane duo. This ended up being former SBENU Korea AD carry Sin “Nuclear” Jeong-hyeon and Jin Air Green Wings support Choi “Chei” Sun-ho.

While VandeR might not compete in the LCS he could be moving to the European Challenger Series, as his former H2K teammate Marcin “Jankos” Jankowski alluded to VandeR having signed on to a team during a recent streaming session.

Next year may be off to a slow start for the Polish support star, but it’s hard to imagine that VandeR won’t make a competitive comeback later in the year due to his consistency and performance at the 2016 League World Championship.