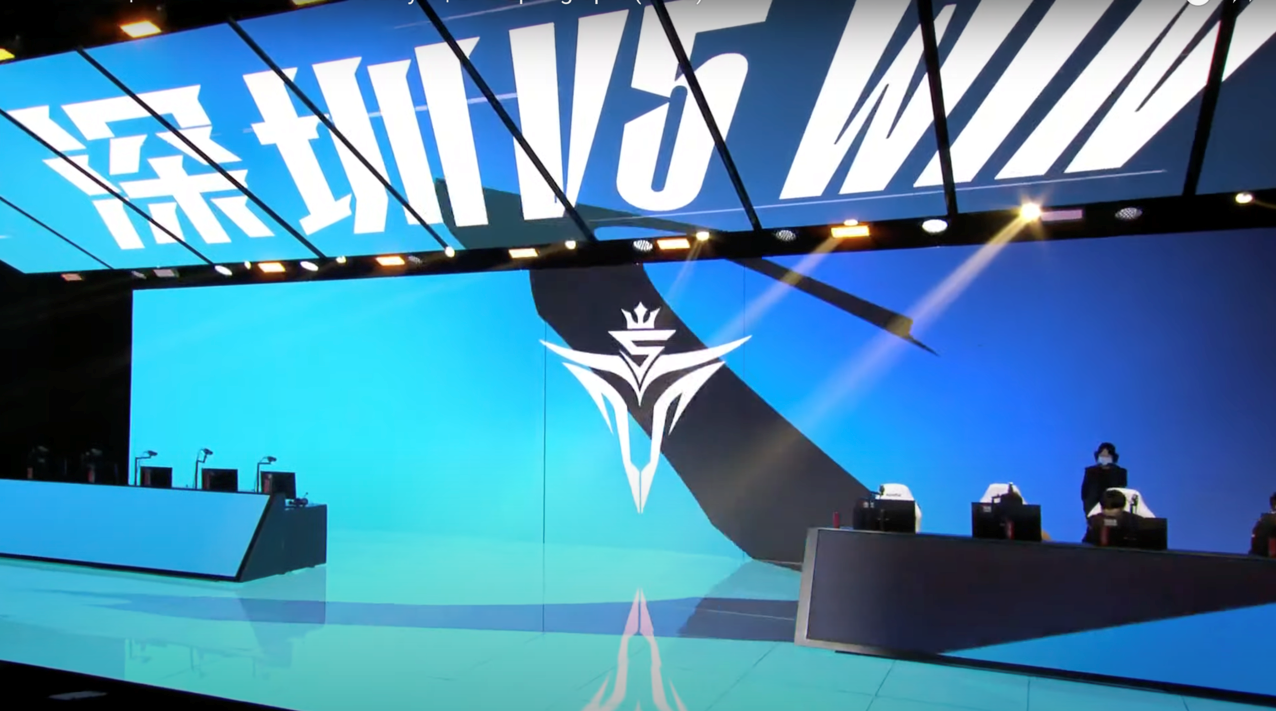 V5 closed out today’s series against LGD Gaming in three games with a commanding 19-minute win in the LPL’s fastest game of 2022.

The 2022 LPL Spring Split standings are closer than ever as the league is now at its halfway point of the split. But LGD and V5 came into today’s match with very different motives in regards to standings.

For V5, winning against LGD was meant to be a statement game as they entered today’s match with a 6-1 record in a four-way tie at the top of the standings. For LGD, they instead were fighting for a chance at playoffs as they entered the first game looking for blood when they revealed their pocket Mordekaiser pick.

V5 and LGD battled closely for the first 20 minutes of game one as only 1,000 gold separated the two teams. The tempo and map advantage, however, was in control of LGD as V5 was forced to play reactive towards LGD jungler Shad0w’s Lee Sin pathing. V5 lost the fight as LGD pressed that advantage into a slow burn through V5’s towers before LGD landed the first blow of the series.

In game two, LGD made the mistake of leaving the Hecarim open for V5 jungler Karsa, who carried the early game for V5 with a 6/0/5 scoreline before the Baron spawned at 20 minutes.

This translated into a won team fight in the top side for V5 as they grabbed the Baron and knocked on the door of LGD’s Nexus towers and the LPL’s fastest game of 2022. LGD attempted to withstand V5’s 14,000 gold lead but to no avail as V5’s domination of the bottom-dwelling LGD set the tone for game three.

And in the final game, V5 was no longer looking for their seventh win of the 2022 LPL Spring Split. They were looking to usurp their 21-minute victory as V5 dominated the early game once more as Karsa ran rampant on his signature Lee Sin pick.

At 16 minutes in the game, V5 had a 12,000 gold lead over LGD and once they grabbed Rift Herald, that increased to 14,000 at 18 minutes. The Rift Herald was able to get a charge onto an inner Nexus tower as LGD attempted to stave off V5’s push for a sub-20-minute game to no avail as V5 broke their own record for 2022 with a 19-minute victory to close the series.

After their first loss, V5 looked better than they ever have in 2022. Their two-game wins against LGD were done in under 42 minutes as they grabbed their seventh win of the Split.

As for LGD, it is another loss for the now 1-7 LPL team after they put up a strong fight against V5 before their opponents dominated in games two and three. They will play ThunderTalk Gaming on Feb. 25 as the two teams fight to avoid last place.

V5’s sixth week of the Split is a super week where the first-place LPL team will be tasked with facing EDG on Wednesday, Feb. 23, and LNG Esports on Sunday, Feb. 27.