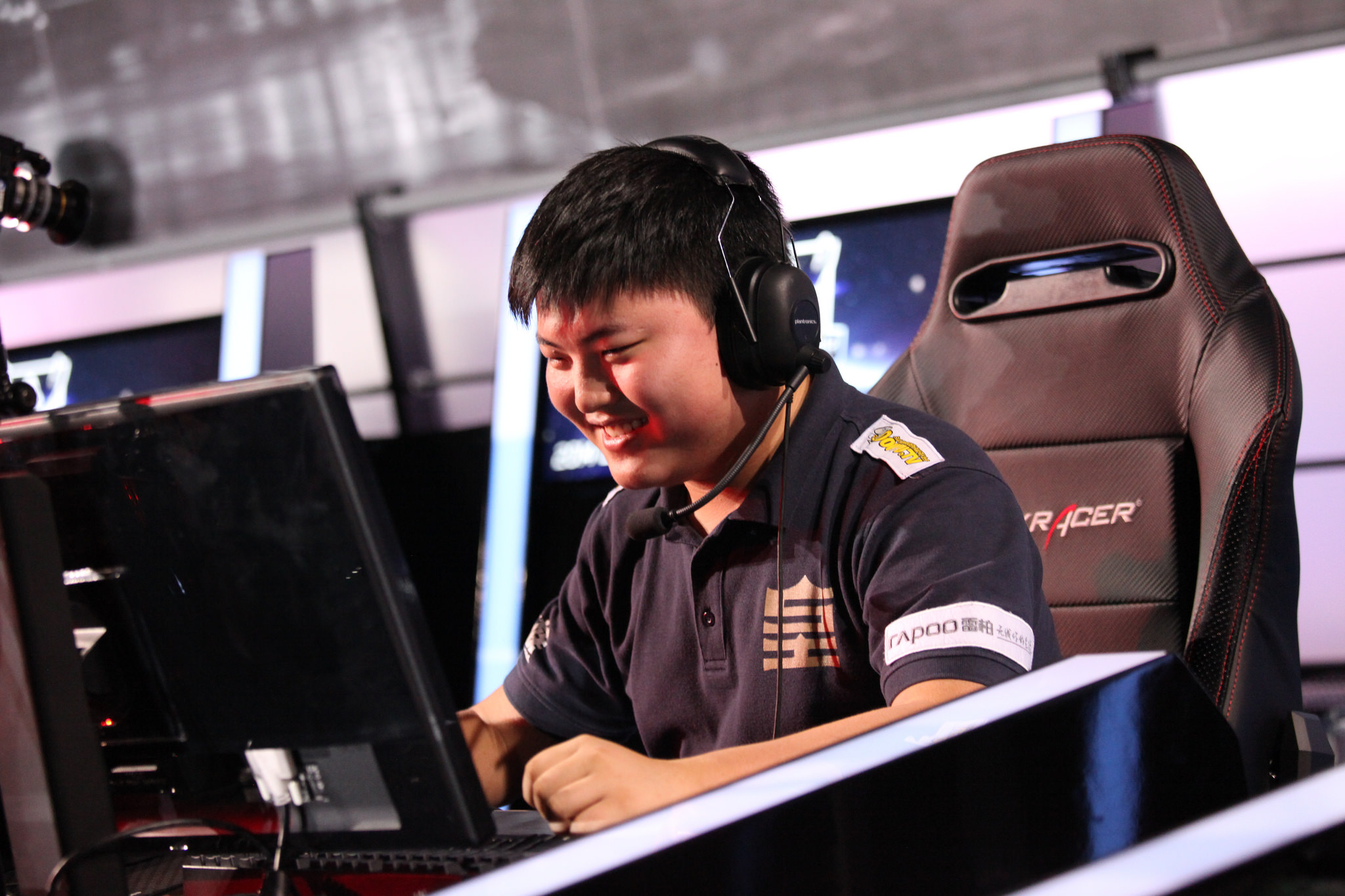 Following a 2nd place finish at IEM Cologne, the Qiao Gu Reapers were bought out by the Chinese eSports organization most well known for being the underdog champions of The International 2014, Newbee. According to theScore eSports, sources close to QG have confirmed that the team was bought out for “roughly $1.85 million USD”. Only a few hours later, Newbee announced on their weibo that Jian “Uzi” Zi-Hao would be joining the QG roster in place of  Feng “TnT” Qing Yu as the starting AD carry.

[ Check out the best LoL build guide on the market and directly import pro player builds into the game.]

Despite TnT’s great performances throughout the course of LPL Summer 2015, there are very few people that can boast the reputation of the star AD carry of China. Fans love him for his aggressive playstyle in game and his short temper out of game. Uzi astoundingly carried two teams of completely different players to the finals of the League of Legends World Championship.

When he did not return for a third time, fans around the world were understandably disappointed, even angry at a specific teammate that they perceived was the one to blame for the collapse of OMG. After the disappointing performance of Chinese teams at Worlds, many Chinese fans recalled the dominance that Uzi and Royal Club displayed the previous two years.

In reality, Uzi is more than just a player to these fans, he is a symbol of strength and a source of pride. With worrying rumors of his shoulder injury possibly forcing him into retirement put to rest, fans will once again have something to cheer for as Uzi takes to the rift.