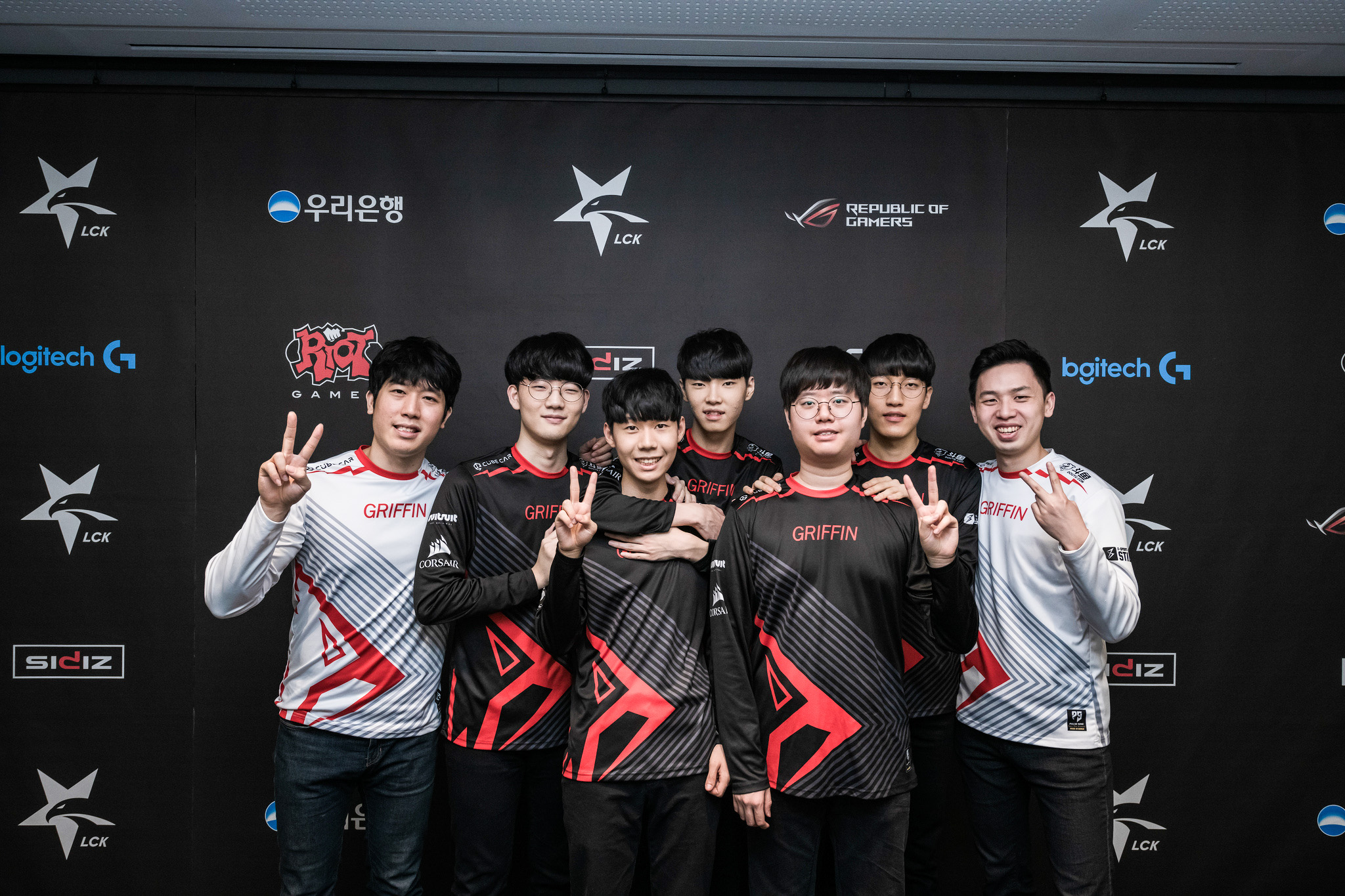 It’s no secret that Griffin is the best League of Legends team in the world. Ever since bursting on the scene last summer, they have thoroughly dominated the LCK. It was clear early on that they had the chance to become a historically great team.

Throughout their run, Griffin have drawn comparisons to another South Korean juggernaut: SK Telecom T1. Any talk of League history is inevitably measured against SKT and their numerous titles and records. One of the most ridiculous of those records was SKT’s 18-2 start to the 2015 Summer Split—that was perhaps their most dominant season. But with their latest 2-0 victory over Gen.G on Wednesday, Griffin did them one better, topping SKT with an 18-1 mark that stands alone.

Gen.G were able to kill Chovy once, a feat that few have been able to pull off this season. But it wasn’t near good enough to save their Nexus in game one.

Tarzan got a little spicy in game two with a Skarner pick—he’s not a priority jungler at all in the current meta. But that wasn’t a problem for Tarzan, who is playing head and shoulders above any other jungler in the world. He was able to find a kill at just level four when Gen.G top laner Kim “Roach” Kang-hui wandered into no-man’s land. In a manner reminiscent of former SKT jungler Bae “Bengi” Seung-woon, Tarzan repeated his visit to top lane, snowballing it out of control for his team. Griffin top laner Choi “Sword” Sung-won made good on the jungle attention with a well-timed engage around the drake pit that pretty much sealed the game.

And that’s the real scary thing about this Griffin team: They can beat you in so many ways. Even SKT at their best in 2015 would follow a familiar formula: focus top lane early and use a combination of top pressure and superior teleport plays to take down opponents. Against Gen.G, Tarzan was able to pick and choose his spots, leaving no formula for his future opponents to solve. And the most impressive part? Neither game really involved mid lane, where Chovy has been an absolute wrecking ball this year.

Griffin have already made history with their unprecedented win streaks. But if they keep playing at this level, more records are likely to fall.