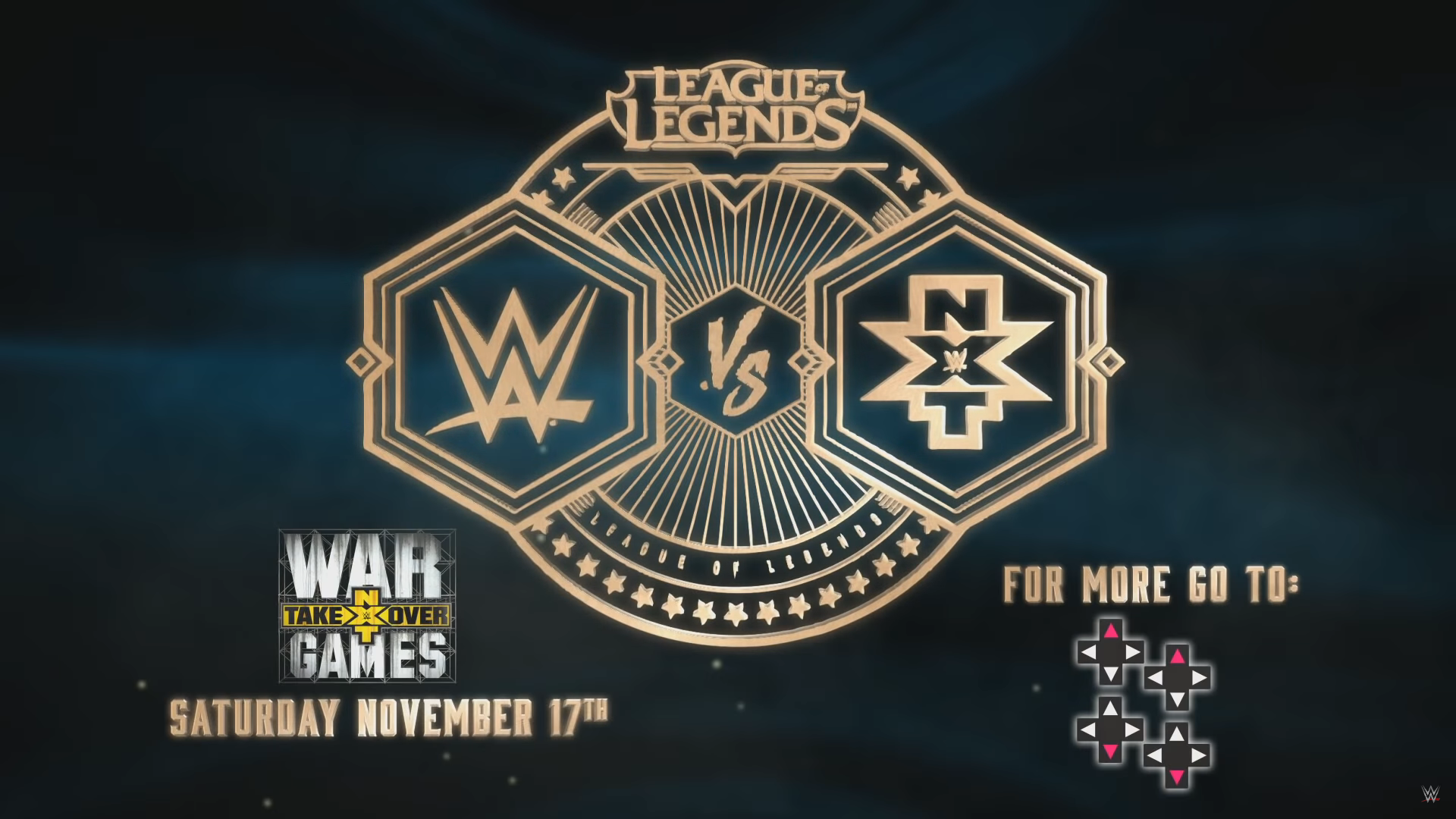 A new League of Legends web series that includes WWE superstars and
League personalities Michael “imaqtpie” Santana and Tyler “Tyler1” Steinkamp, is about to begin on YouTube.

The announcement for the web series was initially made at an NXT event a few weeks ago.

“This partnership with Riot Games gives WWE another global platform to reach our passionate fan base, many of whom are passionate gamers,” John Brody, WWE Executive Vice President, Global Sales & Head of International, said in the press release. “The League of Legends web series on UpUpDownDown will be fun and engaging content for fans to consume our action packed family-friendly entertainment through the world of esports.”

The web series will pit imaqtpie and Tyler1 against each other, alongside a handful of WWE superstars. The web series will follow each teams’ training sessions as they prepare to face off against in a five-vs-five showdown at the end of the series.

Alongside the new web series, additional WWE League content will begin to appear on the UpUpDownDown YouTube channel, which is hosted by WWE superstar and gaming enthusiast Xavier Woods.