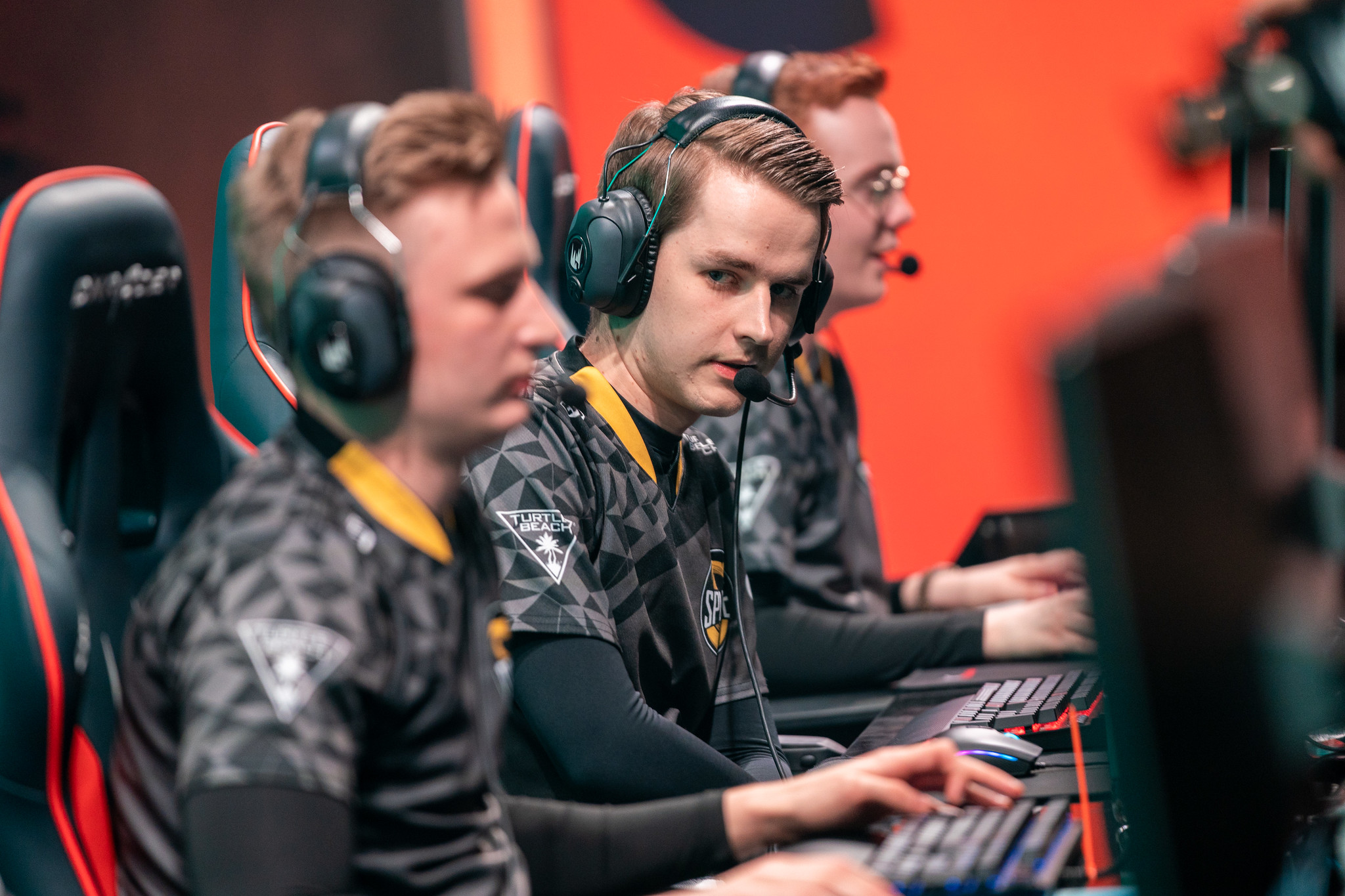 TSM has topped off its League of Legends roster by signing former Splyce AD carry Kasper “Kobbe” Kobberup for the 2020 LCS season, the team announced today.

“Very excited for this opportunity and to start a new adventure!” Kobbe wrote. “I believe we can do great things with this roster in the upcoming years and I just can’t wait to get started. TSM!”

Kobbe signed with Splyce in 2015 and helped the European roster reach the World Championship this year after taking down FC Schalke 04 in the LEC’s regional qualifier. This will be the first time in Kobbe’s professional career playing in the North American region.

With Kobbe’s signing today, TSM has locked in its full LCS roster for 2020. Since the start of the offseason, TSM has looked to rebuild its lineup while retaining top laner Sergen “Broken Blade” Çelik and veteran mid laner Søren “Bjergsen” Bjerg.

TSM’s rebuild comes after the team failed to win either a domestic title or a spot at the World Championship for a second year in a row. TSM has since dropped its former bot lane and welcomed back Vincent “Biofrost” Wang from CLG. Additionally, the team picked up jungler Joshua “Dardoch” Hartnett earlier in the week.