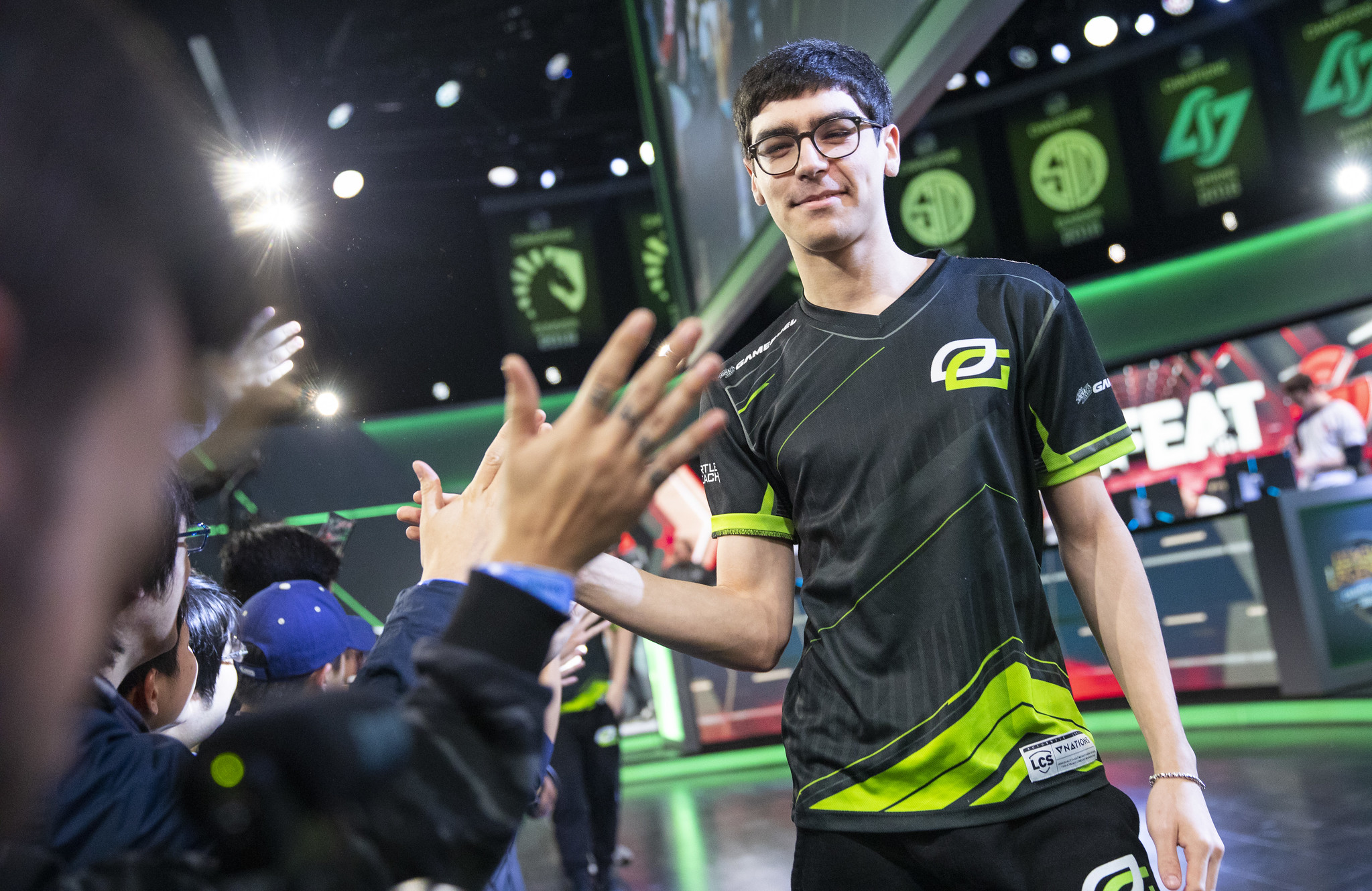 Dardoch formerly played for OpTic Gaming prior to the team’s rebrand to Immortals at the end of the 2019 season. He alternated in the starting position with William “Meteos” Hartman during the Spring Split and divided his time between the LCS team and its academy counterpart, eventually playing full-time for the latter in the summer season.

TSM cycled through junglers in season nine, starting off with Matthew “Akaadian” Higginbotham in the spring. The team ended in third for the regular split and came in second after falling to Team Liquid in the Spring Split playoffs. But despite their relative success with Akaadian in the lineup, the team chose to alternate between him and Jonathan “Grig” Armao in the Summer Split.

What surprised TSM fans the most, however, was when the team started rookie Mingyi “Spica” Lu for the Summer Split playoffs. The jungler had played only two games with the team in the final week of the regular season. Additionally, TSM chose to put all their eggs in the Spica basket and didn’t bring a substitute for the rookie even with Worlds on the line.

TSM failed to lock down either a domestic title or a spot at Worlds for a second year in a row by the end of the season. The team has since replaced its jungle and bot lane roles but chose to retain its veteran mid laner, Søren “Bjergsen” Bjerg, much to the relief of TSM fans. Bjergsen signed with the team for an additional two years and has become a part owner of the team as a condition of his contract.