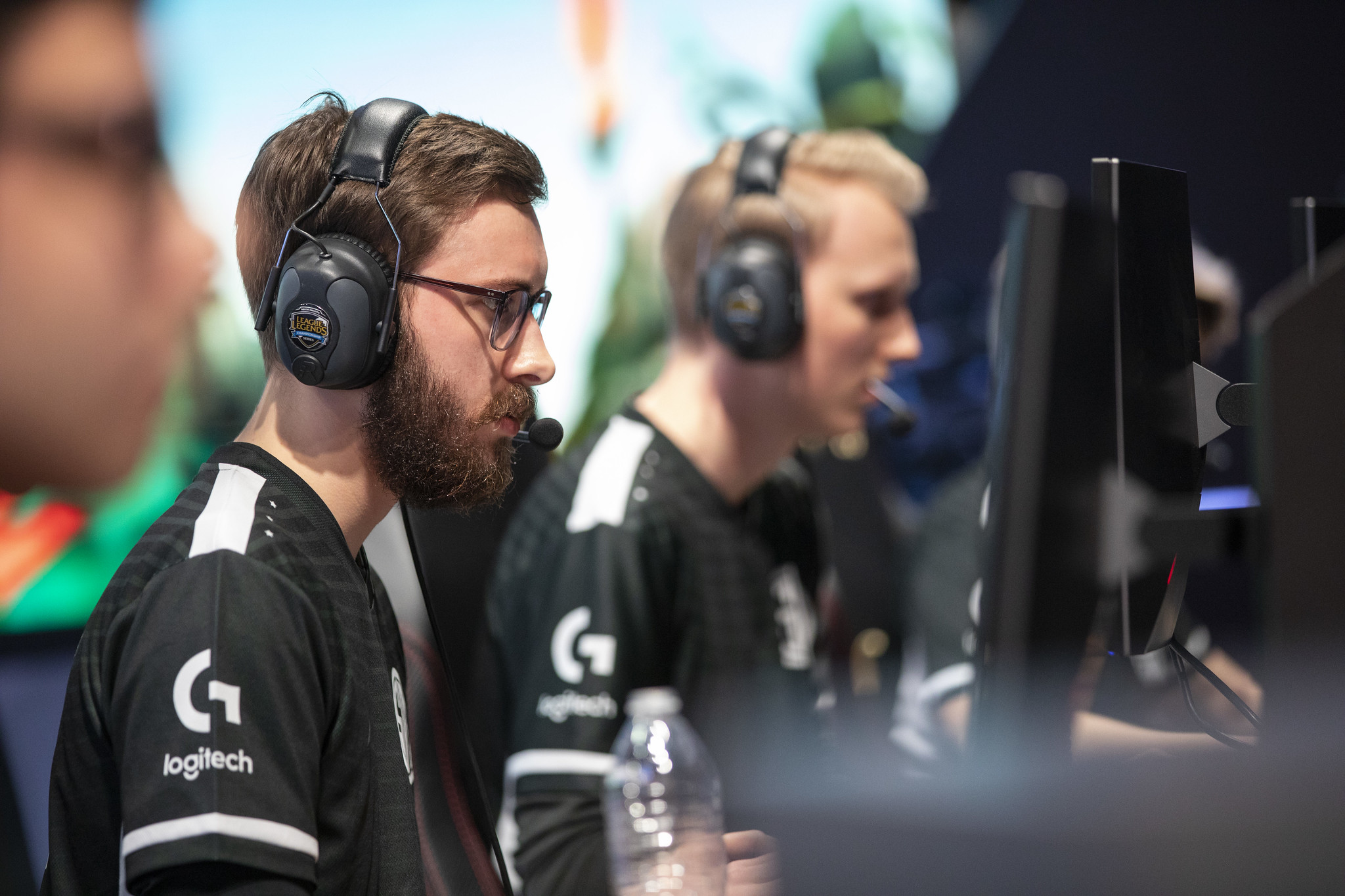 TSM fans can breathe easy—star mid laner Søren “Bjergsen” Bjerg has officially re-signed with the organization for two years. Additionally, The Washington Post has confirmed that Bjergsen has become a part owner of the team.

There was plenty of speculation surrounding Bjergsen’s free agency, especially after the end of the 2019 Summer Split. TSM failed to make it to the League of Legends World Championship for the second year in a row and there were more question marks than ever before in terms of the team’s ongoing roster issues.

“A big reason I decided to re-sign with TSM has just always been my relationship with [Reginald], and kinda always being on the same page, and having really similar goals,” Bjergsen said. “I had a talk with him about what we thought went wrong, and we had really similar feelings about those issues.”

He also said he’s excited about the new TSM training facility that’s being built because it’ll “fuel a lot of motivation and fire in [him] and the team.” The facility will become the team’s hub for player development, training, and content creation for 2020.

Bjergsen said that he “doesn’t know what the roster is going to look like” or “what all the people around me are going to look like” next year, which hints that TSM will be making some big adjustments to its lineup, coaching staff, or both. But it’s clear that Bjergsen will have plenty of say when it comes to these decisions now that he owns part of the team.

Bjergsen explained that TSM CEO and founder Andy “Reginald” Dinh was the person who introduced the idea of him becoming a part owner. The talented 23-year old said that “it felt like a natural progression in [his] relationship” with the team and that it wasn’t something that he considered until recently.

“TSM’s goal is to regain our position as the most dominant North American LCS team,” Reginald said. “Outside of just the LCS, [Bjergsen] exemplifies our brand and values. He’s a big part of what TSM means today.”