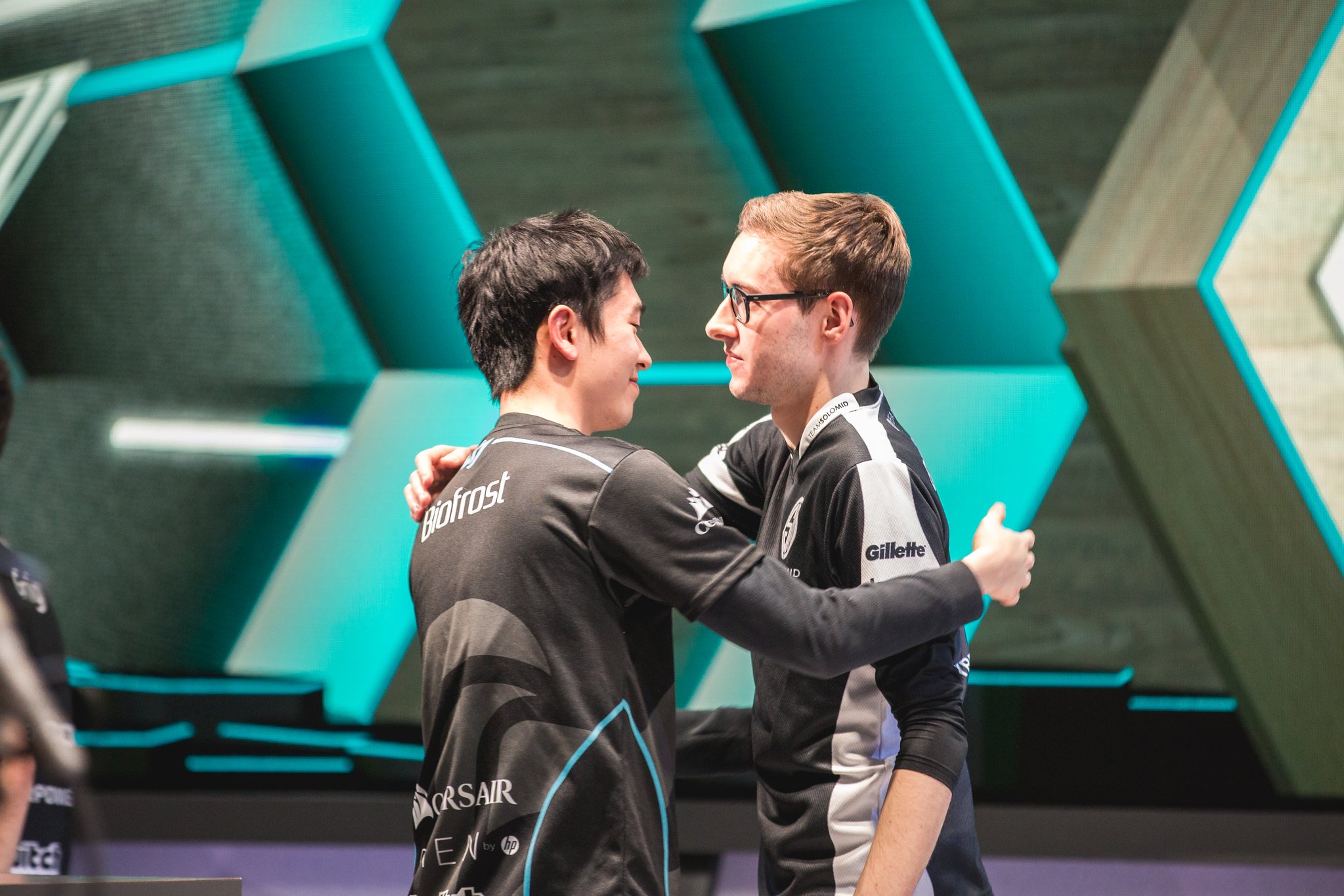 TSM announced the acquisition of Biofrost today with a unique YouTube video in which the organization also teased its new AD carry and jungler players with parodies of television shows. Biofrost was revealed in a Pokémon-themed show.

Biofrost returns to TSM after two years away, in which time he helped bring CLG back to the LCS playoffs. TSM didn’t have that great of a time without Biofrost, though, as the team only made it to the LCS finals once and they didn’t qualify for Worlds in either 2018 or 2019.

In a “Wheel of Fortune” skit, TSM teased that its new jungler will have seven letters in their name. The most likely outcome would appear to be Maurice “Amazing” Stückenschneider, who is a free agent after spending 2019 with 100 Thieves. Former Liquid jungler Jake “Xmithie” Puchero would fit, too, but he is reportedly heading back to Immortals.

Either way, TSM will look to get back to the top of North America with its new League roster.