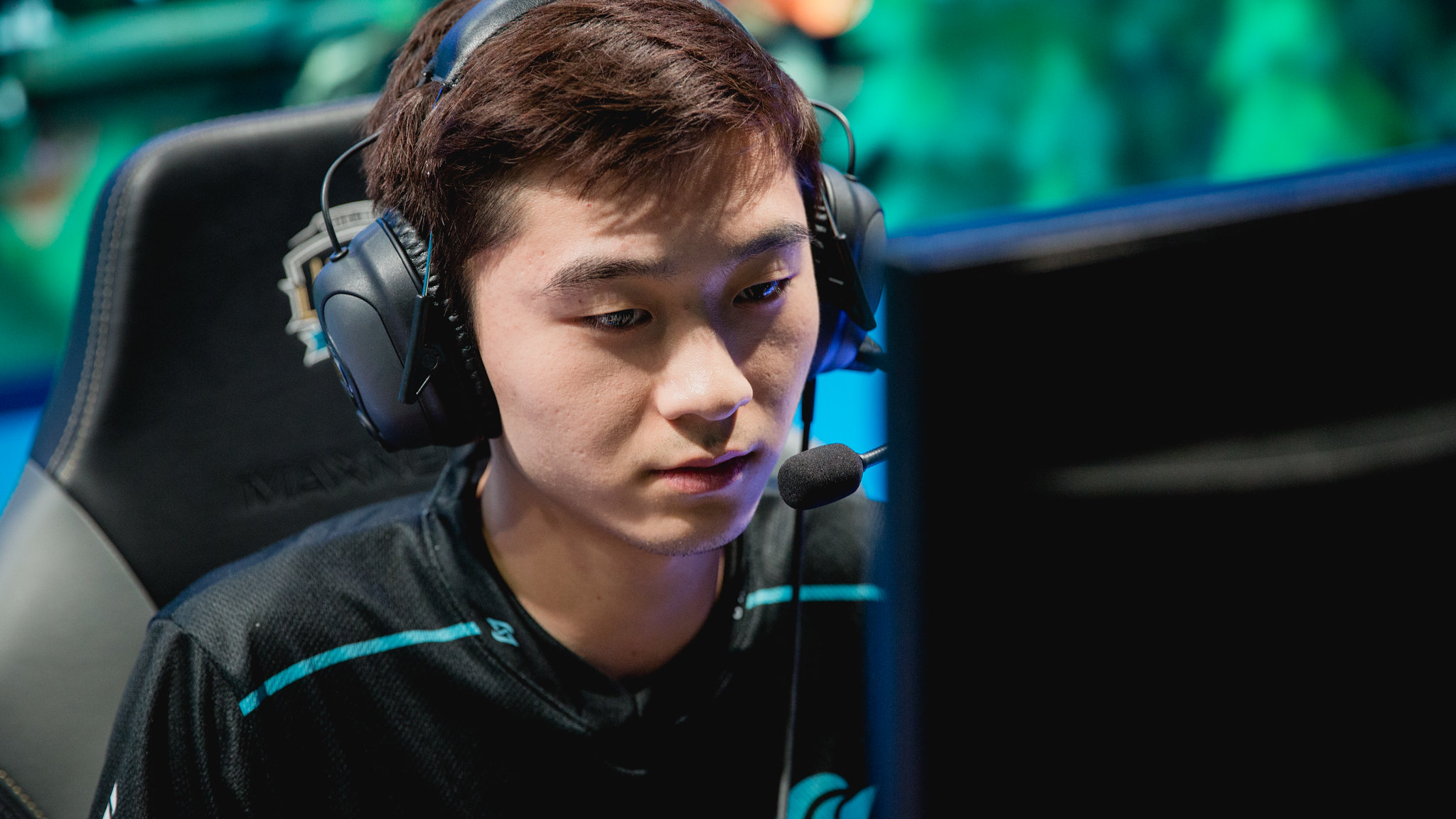 TSM and Counter Logic Gaming have reached a trade deal that will send Vincent “Biofrost” Wang back to his original team in exchange for support Andy “Smoothie” Ta, according to ESPN’s Jacob Wolf.

This is a homecoming of sorts for Biofrost, since TSM was the team he made his explosive debut on in 2017. That roster—along with Yiliang “Doublelift” Peng, Dennis “Svenskeren” Johnsen, and Kevin “Hauntzer” Yarnell—ended up being one of the best lineups that the organization would field.

During Biofrost’s short time on TSM, he won three consecutive LCS finals, and attended the World Championship in 2016 and 2017. He also won the Rookie of the Split award for the 2016 Summer Split.

After Worlds 2017, however, both Biofrost and Doublelift were replaced by Jesper “Zven” Svenningsen and Alfonso “mithy” Aguirre Rodríguez respectively. TSM has only made it to one LCS finals since this decision, and they haven’t qualified for Worlds for the past two years.

Smoothie, on the other hand, will be heading over to a fresh start with CLG. His stint with TSM was pretty rocky, with the team struggling to find any consistency in its play. The team’s roster was also in constant limbo. The coaching staff couldn’t decide on which jungler they wanted to play, swapping between Matthew “Akaadian” Higginbotham, Jonathan “Grig” Armao, and Mingyi “Spica” Lu.

This is probably one of many moves that TSM will be making this offseason. They are still looking for a good AD carry and jungler, which will help build around star mid laner Søren “Bjergsen” Bjerg and top laner Sergen “Broken Blade” Çelik.