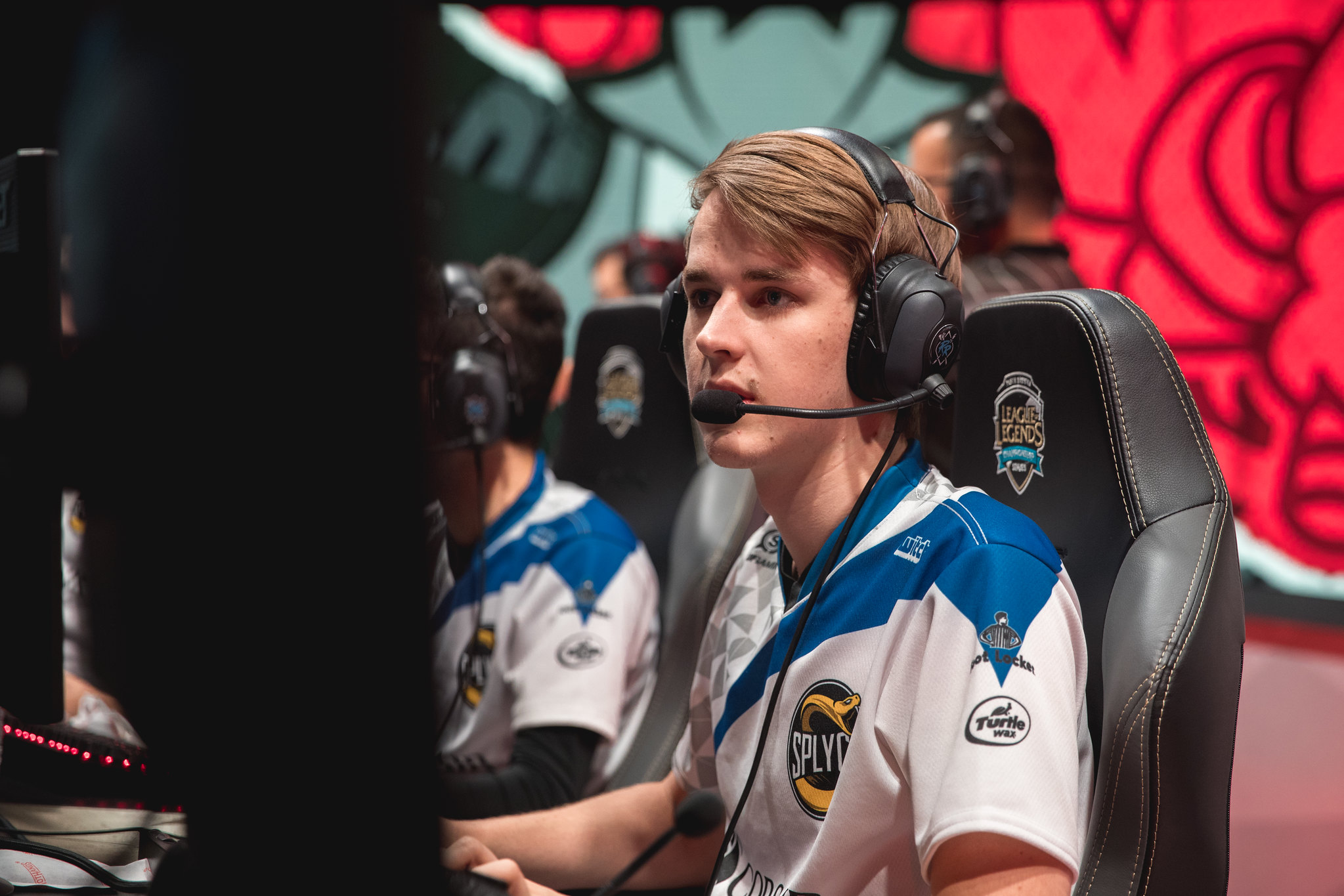 After another disappointing year, TSM has begun to rebuild its roster by signing talented European AD carry Kasper “Kobbe” Kobberup, according to ESPN.

For many TSM fans, this new bottom lane represents a fresh start for the team following two years of disappointment and dysfunction. The perennial North American champions struggled to find a cohesive unit with Smoothie and Jesper “Zven” Svenningsen, who is reportedly heading to Cloud9, and their results reflected that throughout 2019.

This year, TSM failed to qualify for Worlds once again, after falling short of the LCS championship in both the Spring and Summer Splits. The jungle situation was highly disputed, with the coaching staff switching between Matthew “Akaadian” Higginbotham, Jonathan “Grig” Armao, and Mingyi “Spica” Lu. This caused plenty of synergy problems with the rest of the roster, which in turn, prevented the team from excelling.

TSM still needs to find a permanent jungler solution for the team. One option they could look at is veteran jungler Jake “Xmithie” Puchero, who is reportedly being replaced on Team Liquid by former Fnatic member Mads “Broxah” Brock-Pedersen.