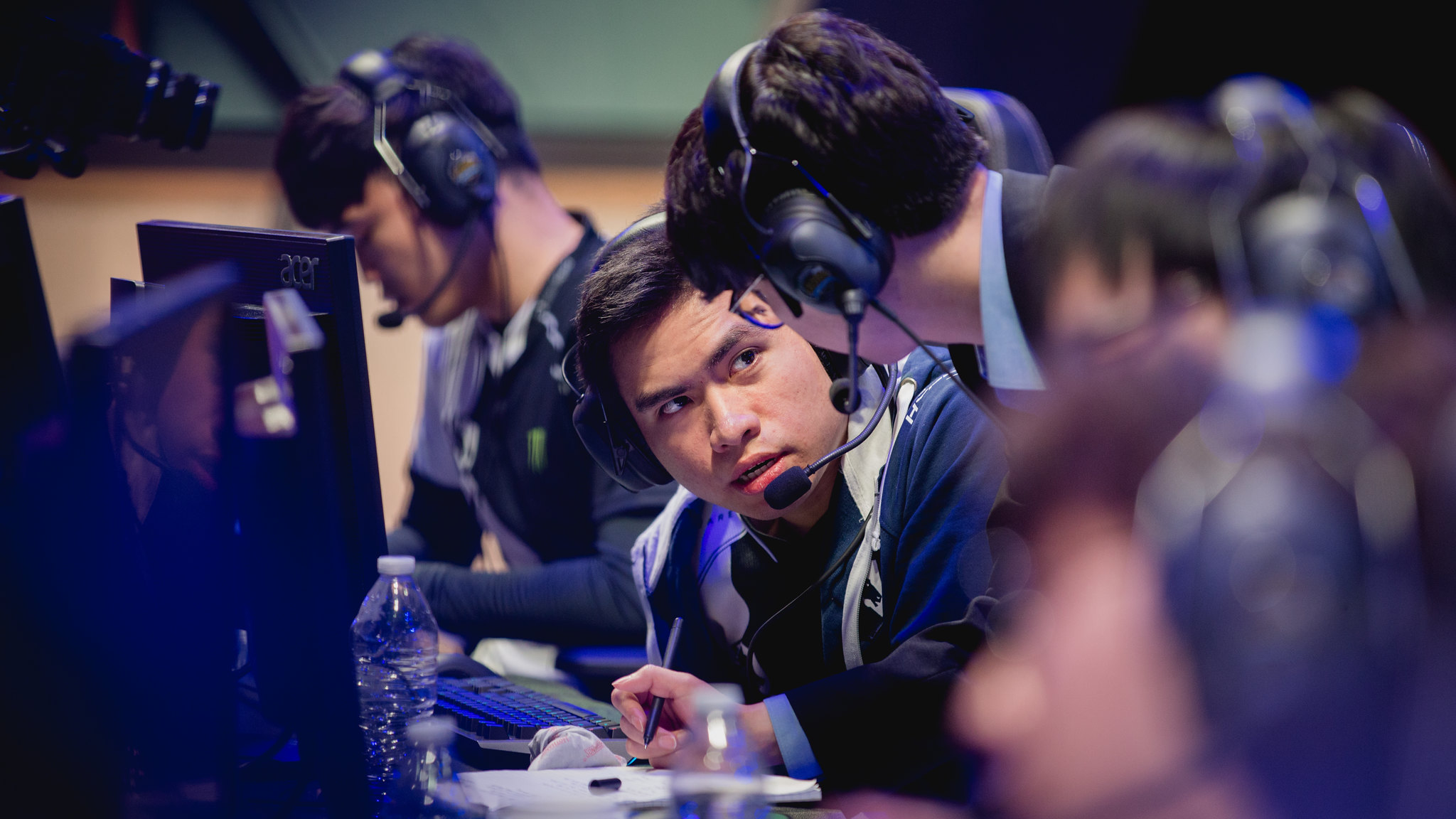 After spending two highly successful years on Team Liquid, Jake “Xmithie” Puchero will be joining Immortals for the 2020 season, according to ESPN.

TL confirmed the news that the 28-year old will be leaving the team on its various social media accounts, thanking the veteran jungler for everything he has done during their two-year run of dominance in the LCS. According to Jacob Wolf, TL will also be replacing Xmithie with former Fnatic jungler Mads “Broxah” Brock-Pederson.

Xmithie’s play for TL was essential to their winning runs in both 2018 and 2019, due to his good game knowledge and smiting ability. He had several huge objective steals throughout this year, that ended up being game-saving plays for the team.

In fact, Xmithie has been one of the best and most consistent junglers in North America, having spent time with multiple successful organizations like Counter Logic Gaming, Immortals, and TL. He is a bit older now, but his experience and wisdom as a pro player should come in handy with Immortals’ newly built roster.

Immortals rejoined the LCS after the company won a bid to acquire popular esports team, OpTic Gaming and its parent company Infinite Esports and Entertainment for about $35 to $45 million—the team should be announcing more additions to its roster in the coming week or so.