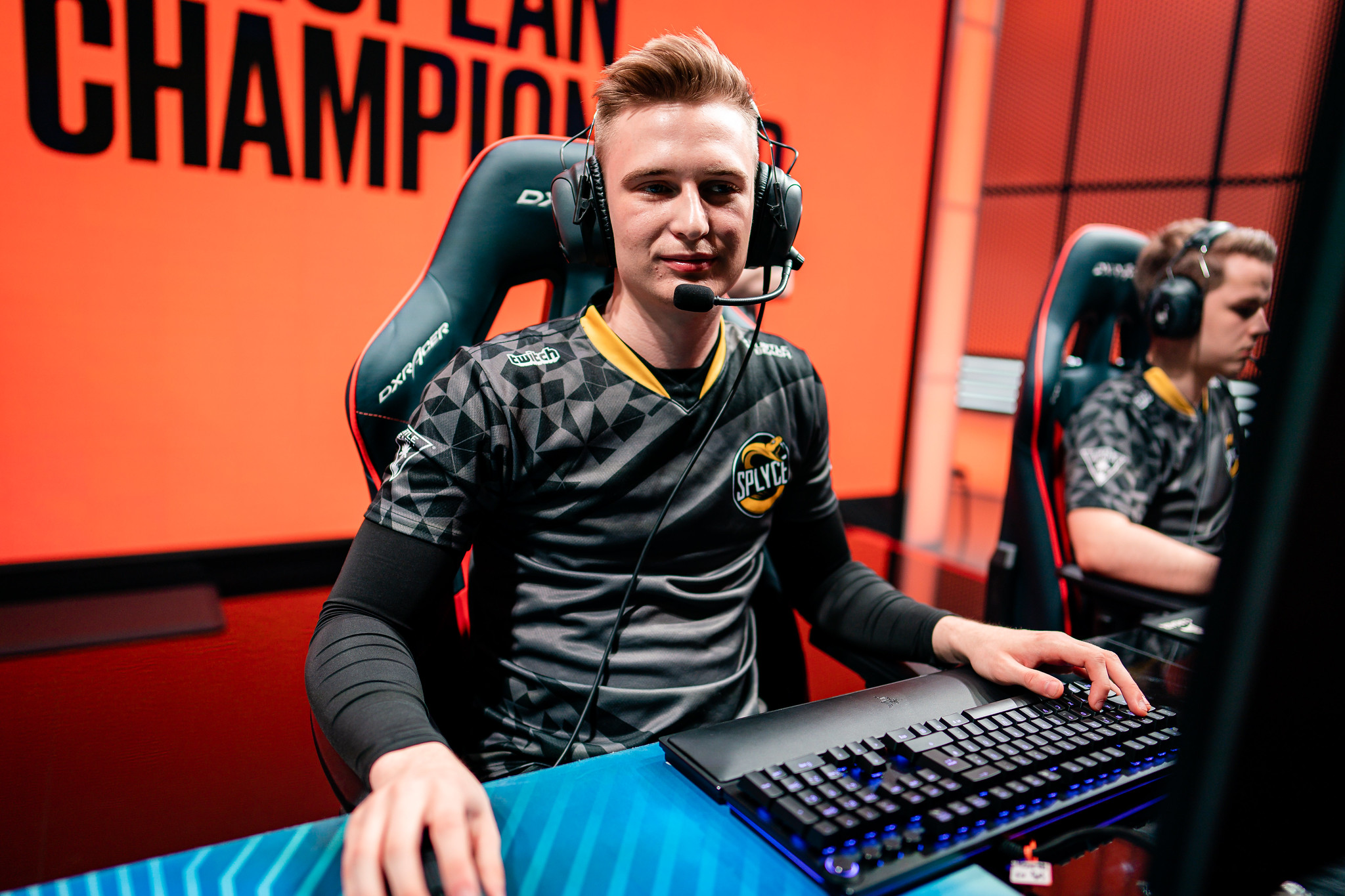 Splyce will rebrand its League of Legends team to MAD Lions, according to a report by ESPN.

The drastic changes to the organization come after a restructuring process from OverActive Media in September. Several employees affected by the changes contacted esports website Dexerto.

“OverActive Media came and told us that we had the choice to stick around until December or we could leave now with severance pay,” an employee said. “The majority of the staff took the payouts so a lot of people left Splyce yesterday.”

It’s unclear how these changes will affect the company, but Splyce will no longer exist in 2020.

Splyce has seen mixed results since its introduction to the LEC in 2016. The team won the regional finals in its first year and has since appeared at Worlds on several occasions.

MAD Lions look to repeat the team’s past successes in the 2020 season with its new roster.