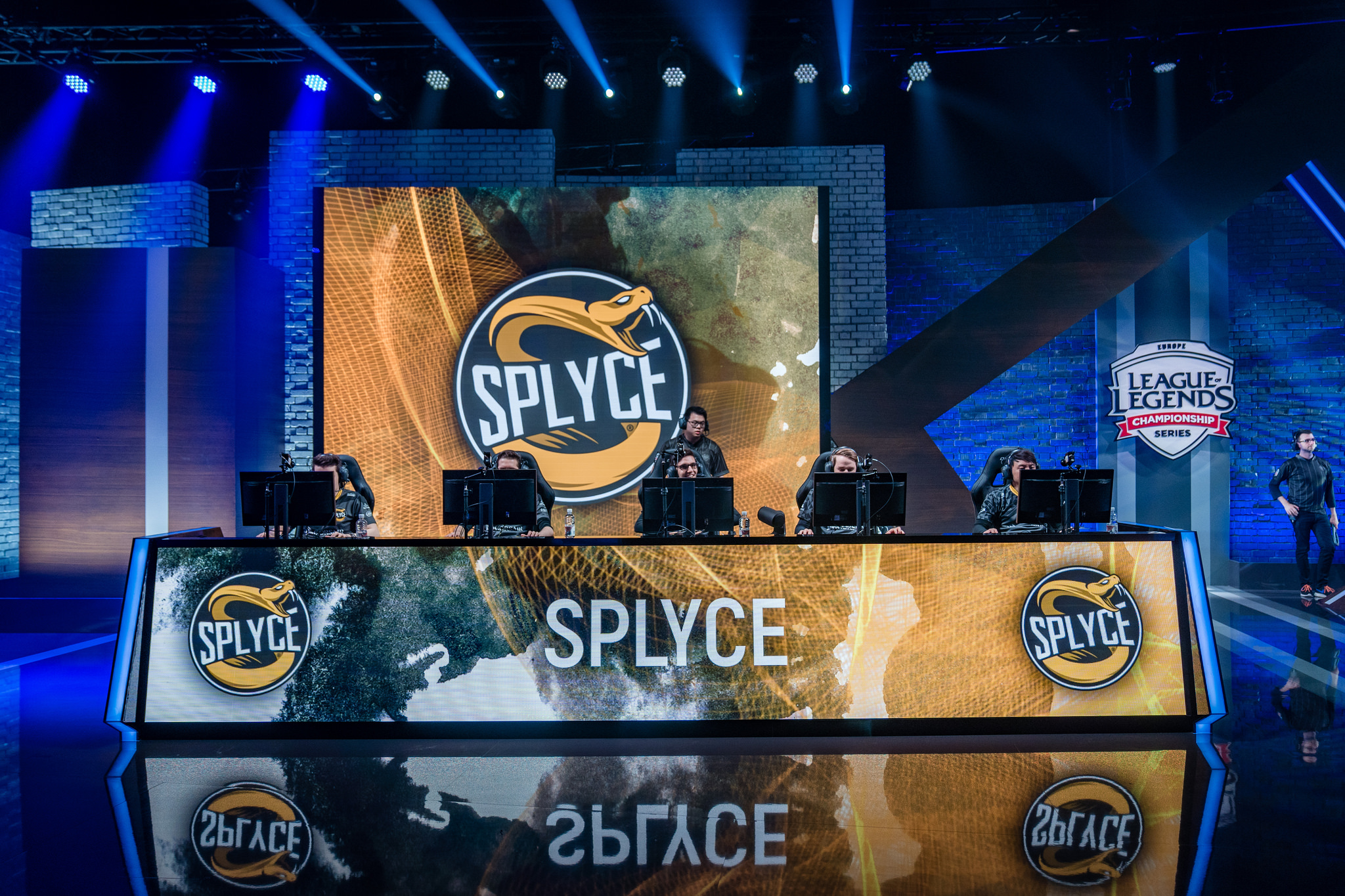 OverActive Media’s base of operations in Europe and Latin America will now be based in Madrid, where a practice center for its players is situated as well.

This also means that its League of Legends Academy team, Splyce Vipers, will be incorporated under the MAD Lions brand. Both rosters will merge and will play in the 2019 LVP Superliga Orange Summer Split. Splyce says that it’s trying to create a “path-to-pro” system for its LEC team.

MAD Lions has been one of the best teams in the Superliga, having captured both the Spring and Summer championships last year. This past split, the team was able to end the regular season in first place with a 12-6 record, but was ironically eliminated by the Splyce Vipers in the semifinals.

Splyce Vipers won the Spring Split championship as unlikely heroes, as the team finished the regular season in sixth place. They are now ready to build on that success next split under the MAD Lions banner. It will be interesting to see how the team can implement a 10-man roster if it decides to go that route.

This also means that all 10 of these players could join Splyce’s main roster, should some of those members underperform in the LEC. This gives Splyce a huge talent pool to retool their teams with for the upcoming season.