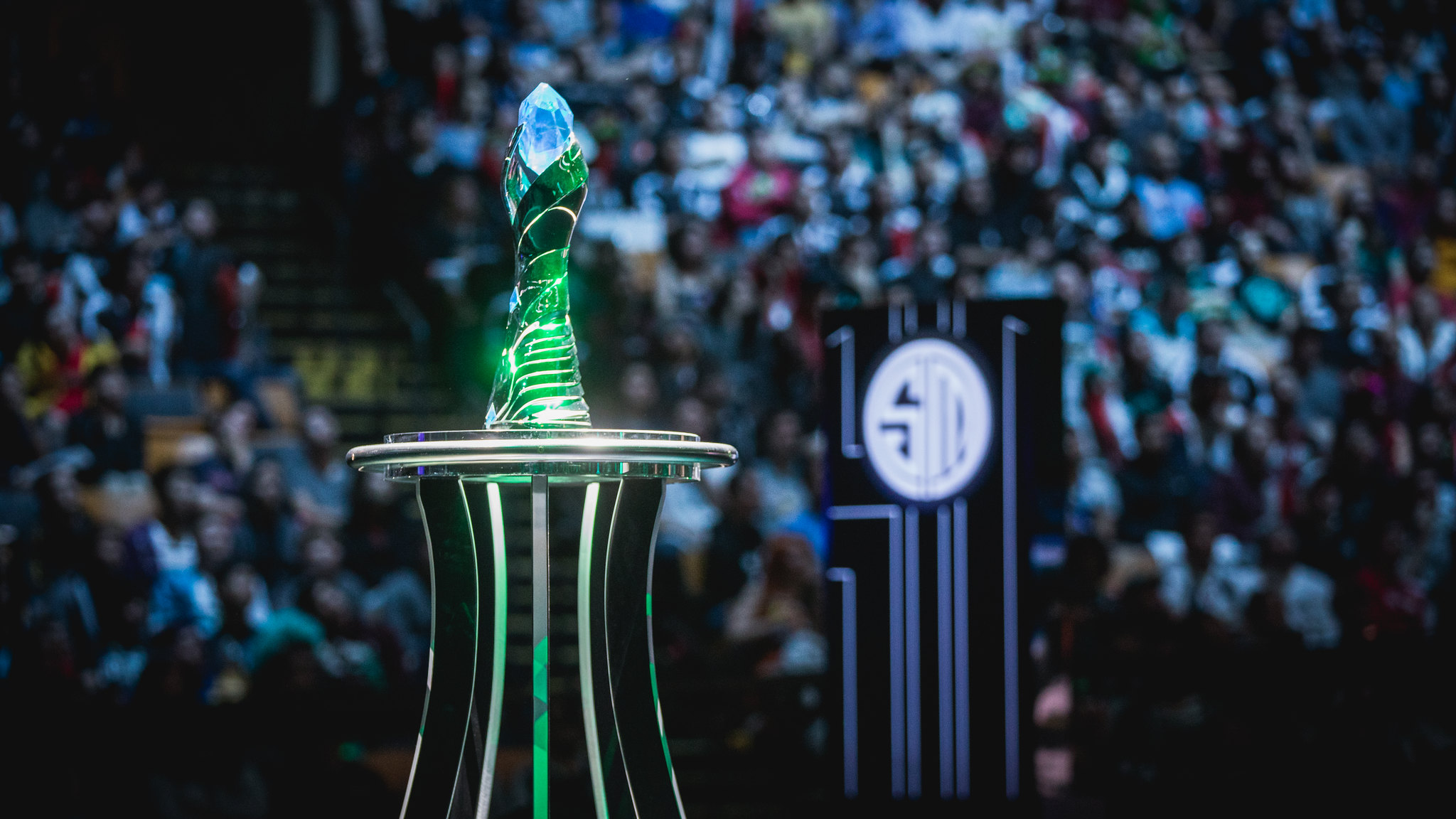 Over the last two weeks, multiple North American League of Legends teams announced that they wouldn’t be running their official starting lineups for the 2022 LCS Lock In due to visa issues. But TSM fans should be happy to know that the team could have its full lineup ready to go in a handful of days.

TSM’s head of global social Duncan Cox confirmed on the team’s Discord server that visas have been approved for the organization’s new Chinese rookie mid laner Keaiduo and support Shenyi. Last week, the team said it will field its full Academy roster for the tournament due to travel restrictions.

Both Keaiduo and Shenyi could arrive in the U.S. as early as Jan. 16, according to Dunc, which means that they’d be able to compete on the third day of the event. But Dunc did say that their arrival date now depends on flights, which means they could come over as late as Jan. 19. If TSM isn’t able to qualify for the knockout stage of the Lock In tournament, then fans will need to wait for the official start of the 2022 LCS Spring Split to see the two new recruits in action.

In the meantime, TSM will be running a lineup consisting of top laner V1per, jungler Hyper, 19-year-old mid laner Takeover, and Instinct and Yursan in the bottom lane. Even though they might be outgunned on Summoner’s Rift, this will still be valuable experience for these young, aspiring LCS players.

Some of the other LCS teams affected by travel restrictions include Golden Guardians, Cloud9, and Dignitas. If TSM isn’t able to bring over Shenyi and Keaiduo in time, this means that almost half of the teams in the Lock In won’t be running their full roster when the games begin on Friday, Jan. 14.