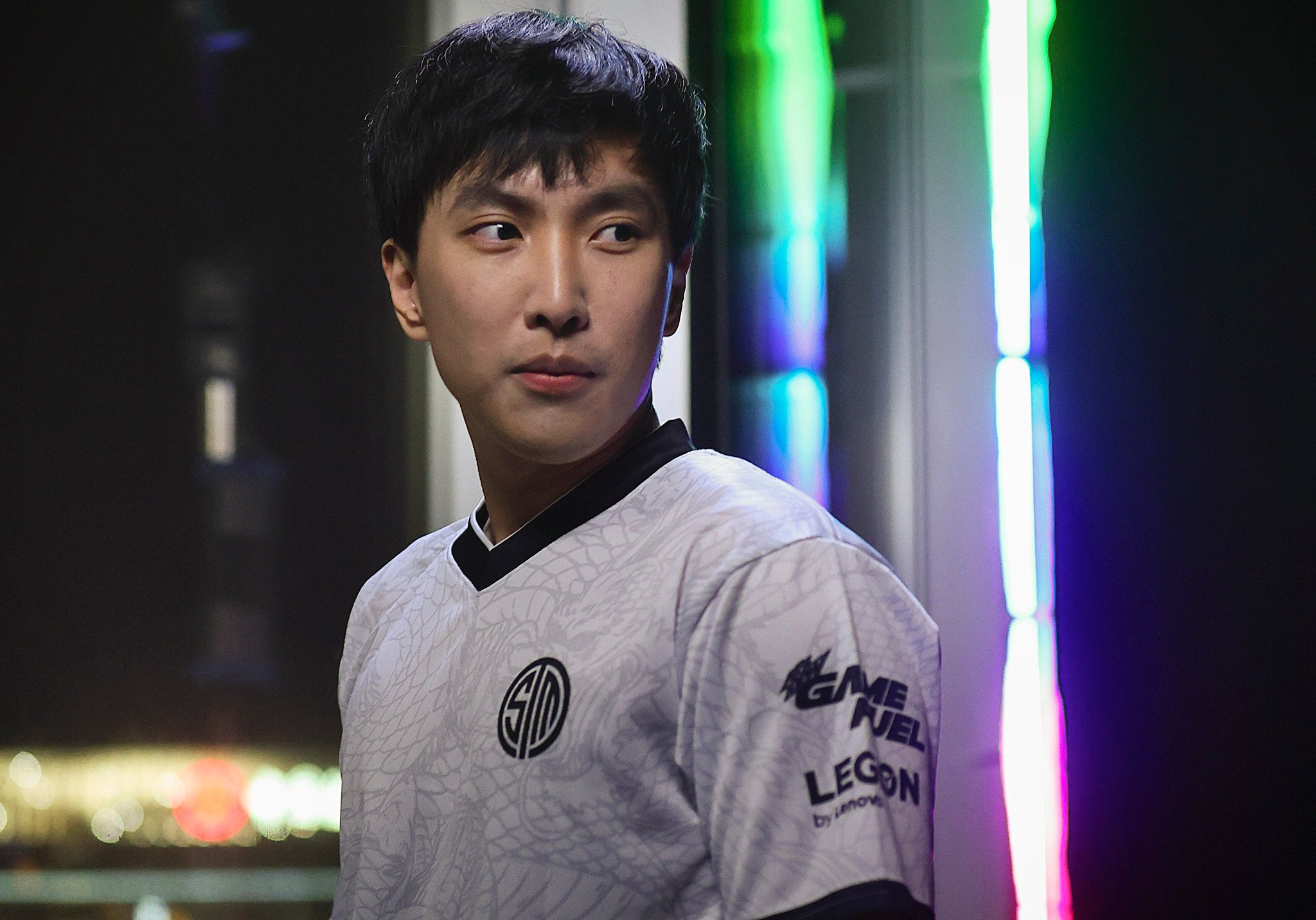 It’s a tough time to be a TSM fan right now. After another disappointing loss to LGD Gaming, they became the first pool one team in League of Legends history to go 0-6 in the group stage at the World Championship.

When the tournament began for TSM, many fans hoped for the best but still prepared for the worst. It had been three years since the team last went to Worlds, and the team’s international track record hasn’t been too stellar.

Winning the LCS championship during the 2020 Summer Split had some TSM fans looking towards the stars once again. But the team crashed back down to Earth in six short games.

During the first week of the group stage, TSM struggled to adapt to the style of play that every team brought to the table. Playing passively wasn’t going to cut it against squads like Fnatic, Gen.G, and LGD Gaming, and they clearly couldn’t keep up with the competition.

This second week, however, showed that this roster had more problems than fans and analysts thought. Each game exemplified a lack of communication and coordination from the TSM lineup, and they went out with a whimper instead of a roar.

In their fifth match against Gen.G, Spica hit a huge, five-man Lillia sleep. Instead of following up, TSM inexplicably decided to continue pushing down mid lane instead of engaging on their jungler’s incredible flash play.

With such a lackluster performance, TSM will now return back to North America with plenty of decisions looming for their League division. Change is almost inevitable for this team, but only the offseason will tell what kind of moves this team will make for 2021.