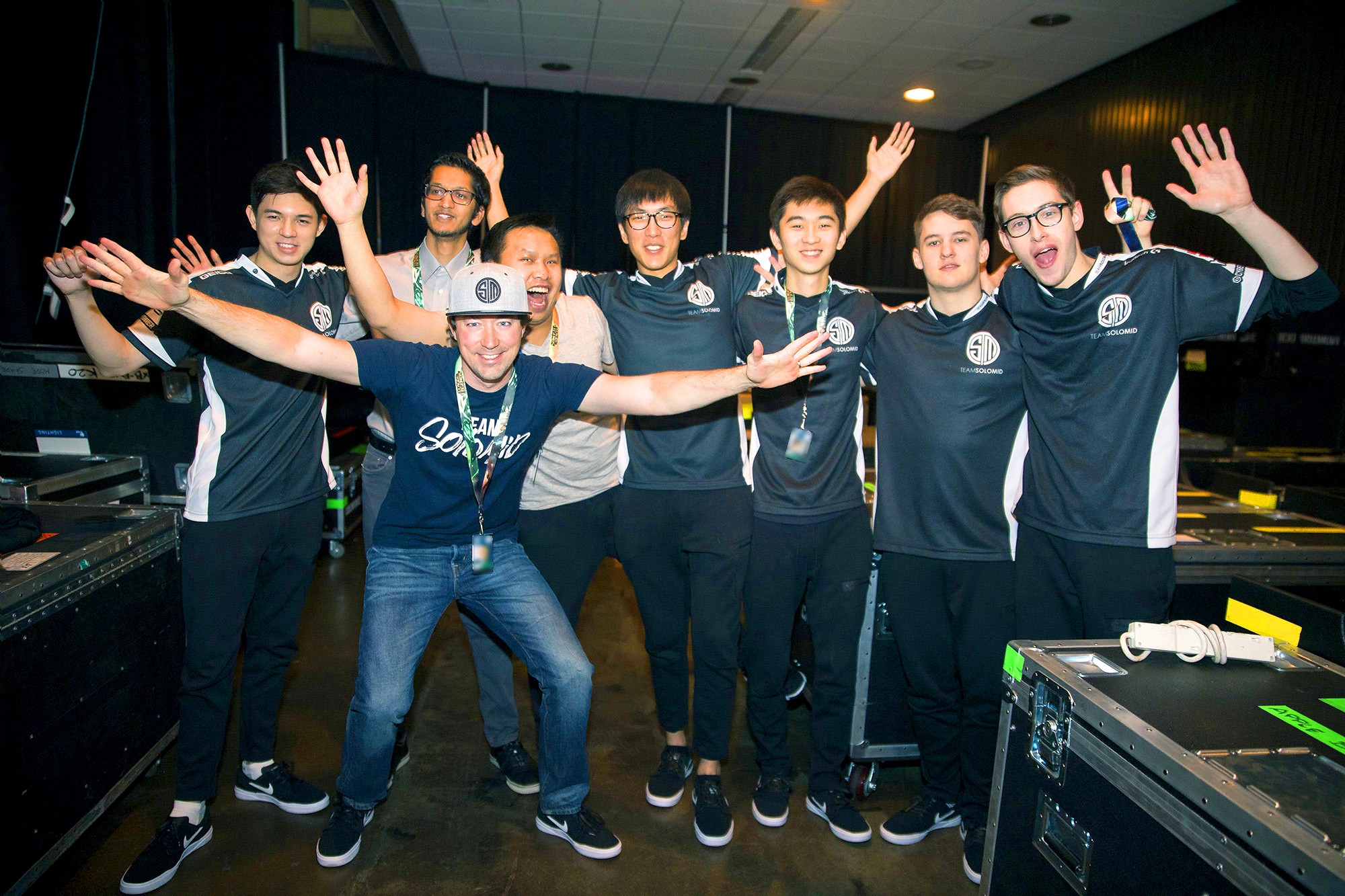 After one of its most successful years yet, TSM and coach Weldon Green are parting ways.

Recognized for his work with over half a dozen competitive teams in the past, as both a performance consultant and coach, Green has often been considered as one of the most capable coaches currently working in League of Legends.

Green’s departure comes roughly a month after TSM’s unsuccessful run at the 2016 League World Championship, where the team failed to advance past the group stage.

TSM “achieved a great deal with Weldon on board,” the team said in a statement. But it ultimately found that his work is better suited for shorter periods of time, and will continue to use Green’s services in preparation for events.

TSM brought Green on as a performance consultant during the 2016 spring split, before bringing him on in a full-time capacity as the team’s head coach prior to the summer split. For the majority of the regular season, the team went undefeated in terms of series (aside from a surprise loss to eventual eight place finishers Phoenix1 occurred in the eighth week of competition). The team finished 17–1 in the regular season, winning both of their playoff series in convincing fashion to claim the title as North American LCS champions.