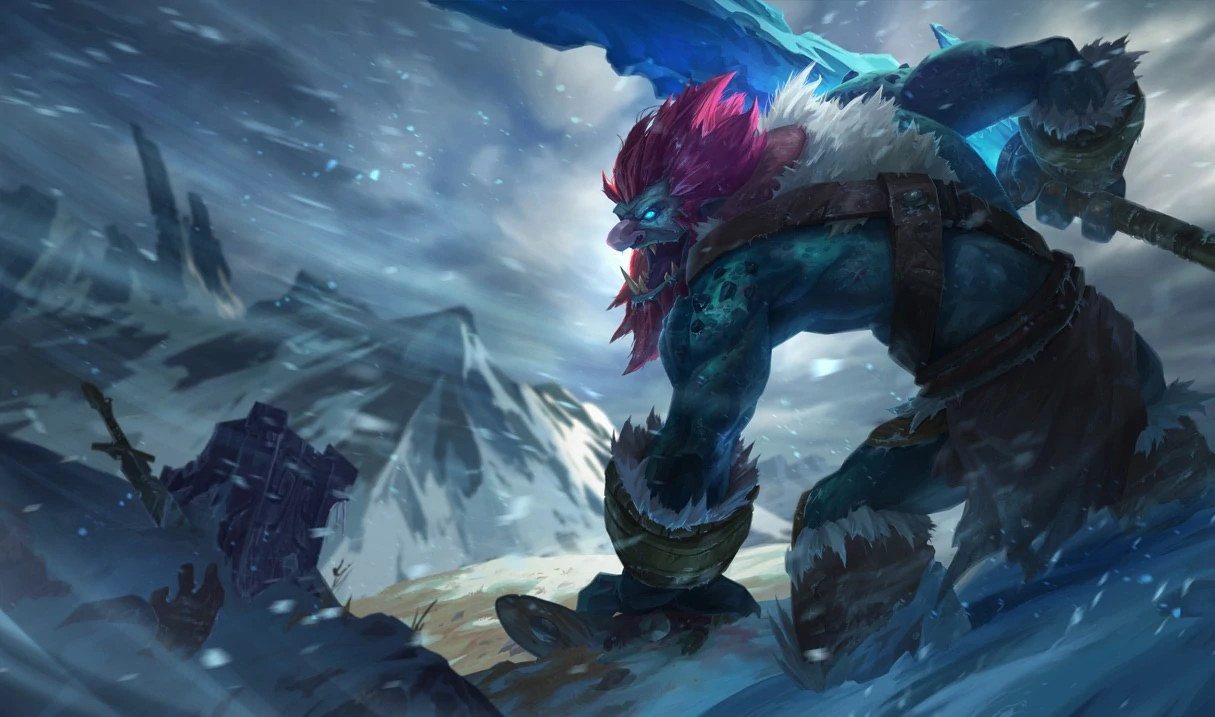 League of Legends is a game full of bugs, and every player that has put a good amount of hours into Riot’s iconic title will have almost certainly experienced them in one way or another. Usually, they come in the form of small glitches, which have no impact on the game whatsoever. There are, however, a few expectations.

Recently, a player on the League subreddit called Merkatroidaa showcased a game-breaking bug.

The player was in the middle of a Trundle game. At the beginning of the clip, the clock had just surpassed the 20-minute-mark. Merkatroida’s team, which were in a somewhat even match, judging by the eliminations on both sides and both squads’ map control, were aiming to catch an enemy in the bot lane. Sion, because that was the champion caught off guard, was about to be hit with Merkatroida’s Pillar of Ice (E).

The skill was put between Sion and the wall, which should make him pretty immobile, and thus, easy to finish off. Though, before Trundle placed his crowd control ability, the allied Bard used his Magic Journey (E) to create a tunnel to escape. The Pillar of Ice was placed next to the portal, with Sion in-between. This seemed to have broken the game since every champion suddenly stopped moving.

And, as the player himself underlined in the comments on Reddit, the game was completely deleted: portals like OP.GG don’t mention it at all.

So, as rare as this may be, it seems that game-breaking bugs still exist in League. Unfortunately, they are often rare and tough to find. Until this is fixed, be careful when placing your pillars on Trundle, unless you want to break your game yourself.