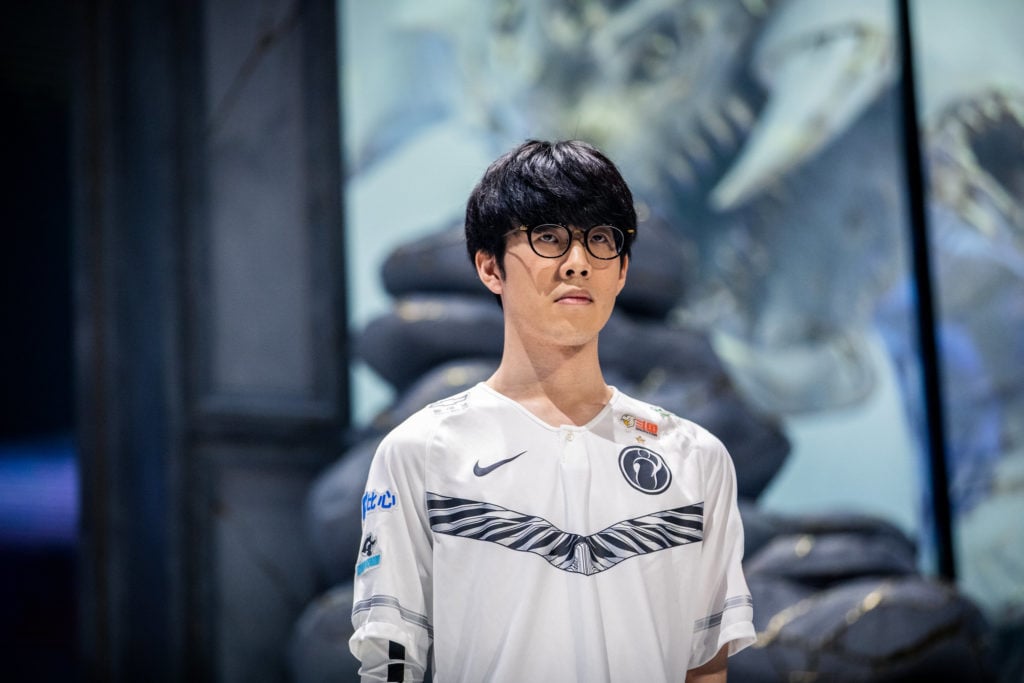 Kang “TheShy” Seung-lok could be taking a step back from professional League of Legends next year.

The Invictus Gaming top laner is “not too sure” if he’ll return to China to prepare for the next season, he revealed on his stream today, according to a translation by Korizon reporter Kevin Kim. “I haven’t decided on whether or not I’ll be a professional player next year, since my contract is expiring [soon],” he said.

The former world champion had a disappointing season, finishing third in the 2020 LPL Spring Split before failing to qualify for Worlds after an uncharacteristic 3-1 loss to LGD Gaming in the LPL Summer regional finals.

TheShy, who was once widely considered the best top laner in the world, could be leaving his team and taking a break from League. “I’ll have to think about it,” he said. “It’s mainly due to COVID-19.”

“Everything else is fine, but with the current COVID-19 situation, it’s not ideal, not being able to come and go from Korea,” he said.

The pandemic has evidently taken a toll on Korean-born TheShy, discouraging him from visiting family and friends back home. “I’m getting teeth corrected at the moment as well,” he added—another reason to prevent his return.

That being said, he hopes to remain a professional player while he still can, outside of “extraordinary circumstances.”

For now, TheShy said, “I’m thinking about it.”