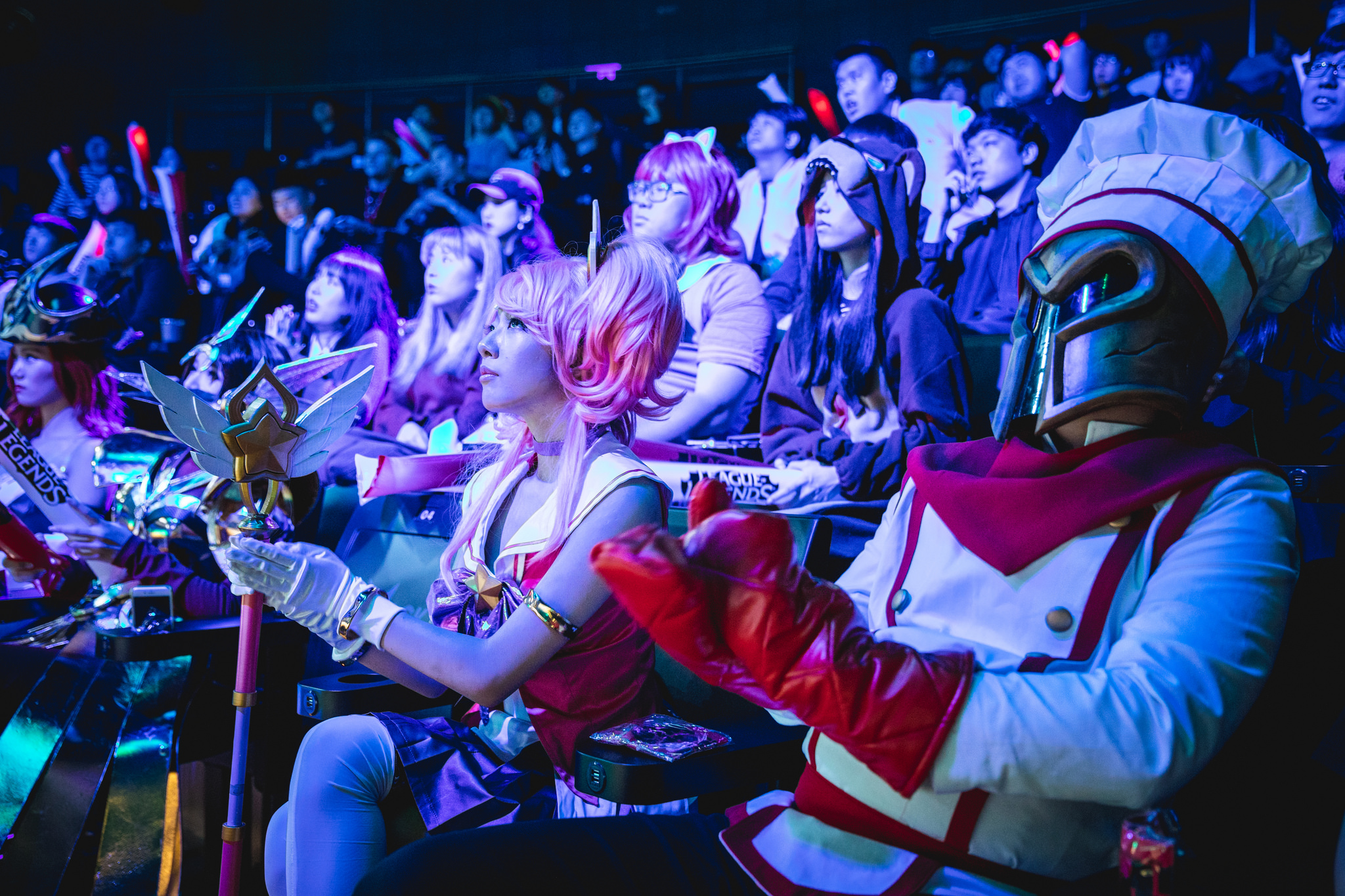 The play-in stage at the 2018 League of Legends World Championship has concluded, and this week, the main event will begin with the group stage in Busan.

Today, after the final best-of-five series at the end of play-ins, the final four teams of the opening stage were sorted into their groups—and North American fans aren’t going to be terribly happy. EDG, the absolute best team of the play-in stage, was sorted into Team Liquid’s group and Cloud9 was placed into the “Group of Death” with RNG and Gen.G.

Here are the groups for the 2018 Worlds group stage.

The group stage begins on Wednesday at 3am CT with NA’s Team Liquid facing off against Korea’s superteam, kt Rolster.