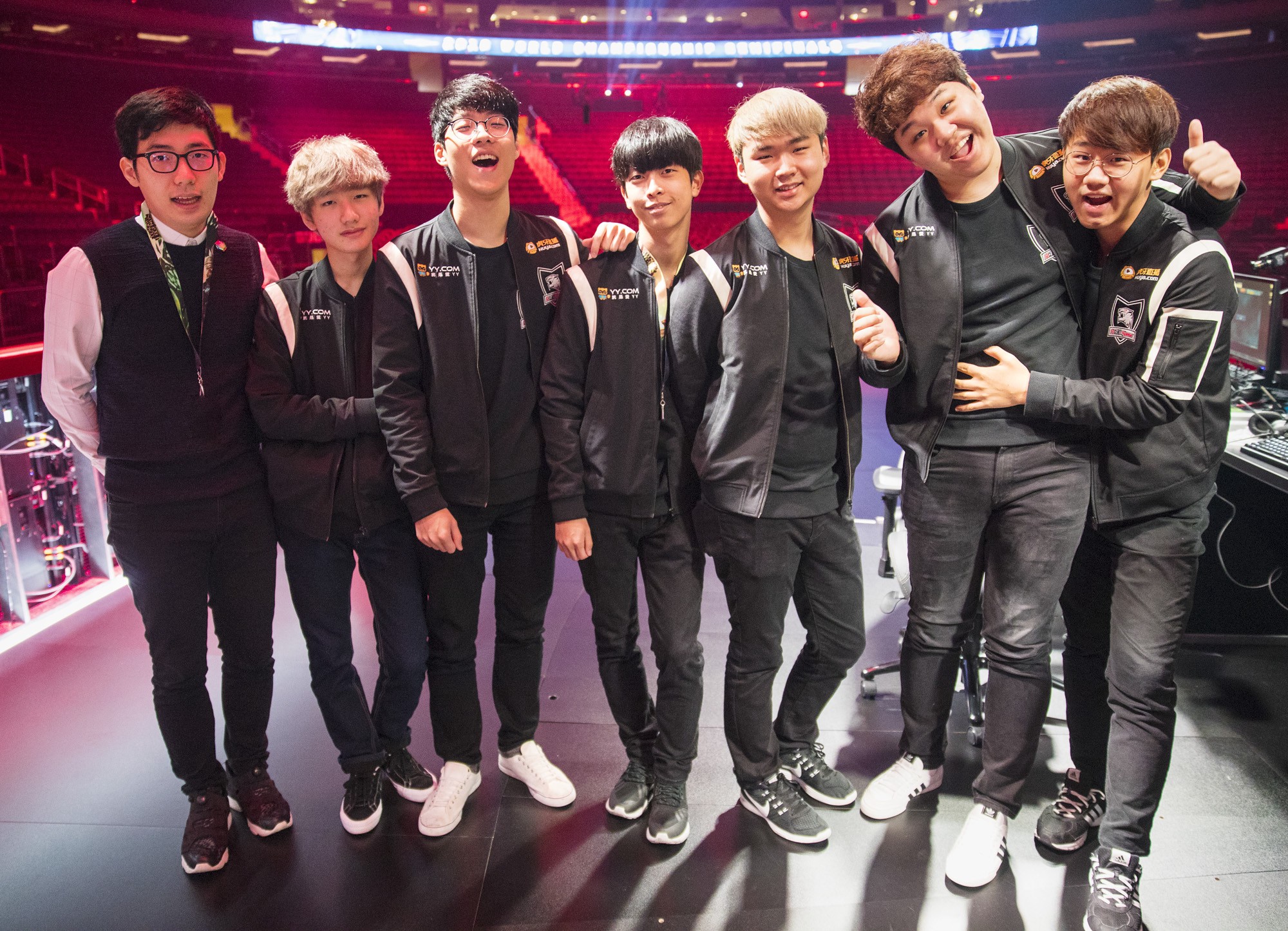 Formed as a group of misfits around star support Kang “GorillA” Beom-hyeon, ROX Tigers made it to the highest level of competitive League of Legends. Fueled by friendship, watching them play was always incredibly fun.

But nothing lasts long in esports, and news was leaked last month that the players were considering their futures?—?on separate teams. Though it was denied at the time, today several ROX players confirmed their future plans on social media. As one of the few major teams in Korea without a sponsor, times were always tough for the Tigers.

Over the last two years, ROX Tigers has accumulated a heap of trophies and a long list of achievements. They have been lauded individually and as a team, and at times have looked like the best team in the world.

But things didn’t always come easy for them.

Top laner Song “Smeb” Kyung-ho and mid laner Lee “kuro” Seo-haeng started with Incredible Miracle, a team that was anything but its name. It’s amazing to think that Smeb and Kim “Reignover” Yeu-jin were on the same team and that both were considered failures. Now they’re both MVPs.

The same can be said of most of the other ROX players. That makes their accomplishments over the last two years all the more astounding.

Few teams can match their accomplishments. LCK 2016 Summer Champions. Worlds finalist in Season 5 and semifinalists in Season 6. Three-time regular season LCK champions out of four attempts?—?something which may be even more impressive than their international achievements.

They have been the most consistent team in the toughest region, where each win is a best-of-three war of attrition. Nothing has come easy for this team. They’ve struggled with sponsors, finding and paying for a team house, even getting online to practice.

And instead of falling apart, they grew closer together. Instead of leaving for big money in China or the West, they toughed it out in League’s most brutal region. And every time they were disappointed, it strengthened their resolve to improve.

In the end, it wasn’t quite enough. Or was it?

The mountain they couldn’t climb

ROX Tigers should be known as one of the best teams in the history of professional League of Legends?—?maybe in the history of all esports. But if there’s any doubt as to their place in the pantheon, it has to be due to one team: SK Telecom T1.

Lee “Faker” Sang-hyeok and SKT have opposed and defeated ROX at every turn. Even ROX’s sole LCK playoff championship came when SKT was knocked out in the semifinals. And then there’s Worlds. Two times ROX has made a deep run at the biggest tournament in League. And two times, they’ve run right into SKT.

Some would look at ROX’s inability to defeat SKT as defining. But that should not be basis alone to downplay what ROX has accomplished. SKT is the best team League has ever seen, a team that will possibly never be matched. At the 2015 World Championship, SKT didn’t lose a single game until they were up 2–0 on ROX in the Finals. Nobody could touch them?—?losing to them is no dishonor at all.

In typical ROX fashion, they dug in, got better, and made it back to Worlds. So did SKT. And the two teams gave us the best League of Legends series ever played.

After game one, it looked like SKT was going to roll again. Then GorillA locked in support Miss Fortune and chaos ensued. Two straight ROX wins. Bengi subbed in to save the day on a champion he had never before played professionally. And finally, a classic game five that was everything you could want.

That should be the defining moment for this team: that they gave us two years of the best League play anywhere in the world capped by the best series ever. Isn’t that enough? You could tune into their games in the wee hours of the North American morning and be treated with Peanut’s crafty pathing and Smeb’s teleport flanks. And on the biggest stage, they weren’t able to bring it home?—?but they did bring out the best in SKT. Isn’t that enough?

Only time will tell how history will remember this team. Here’s hoping that we remember them fondly. Here’s to the Tigers.