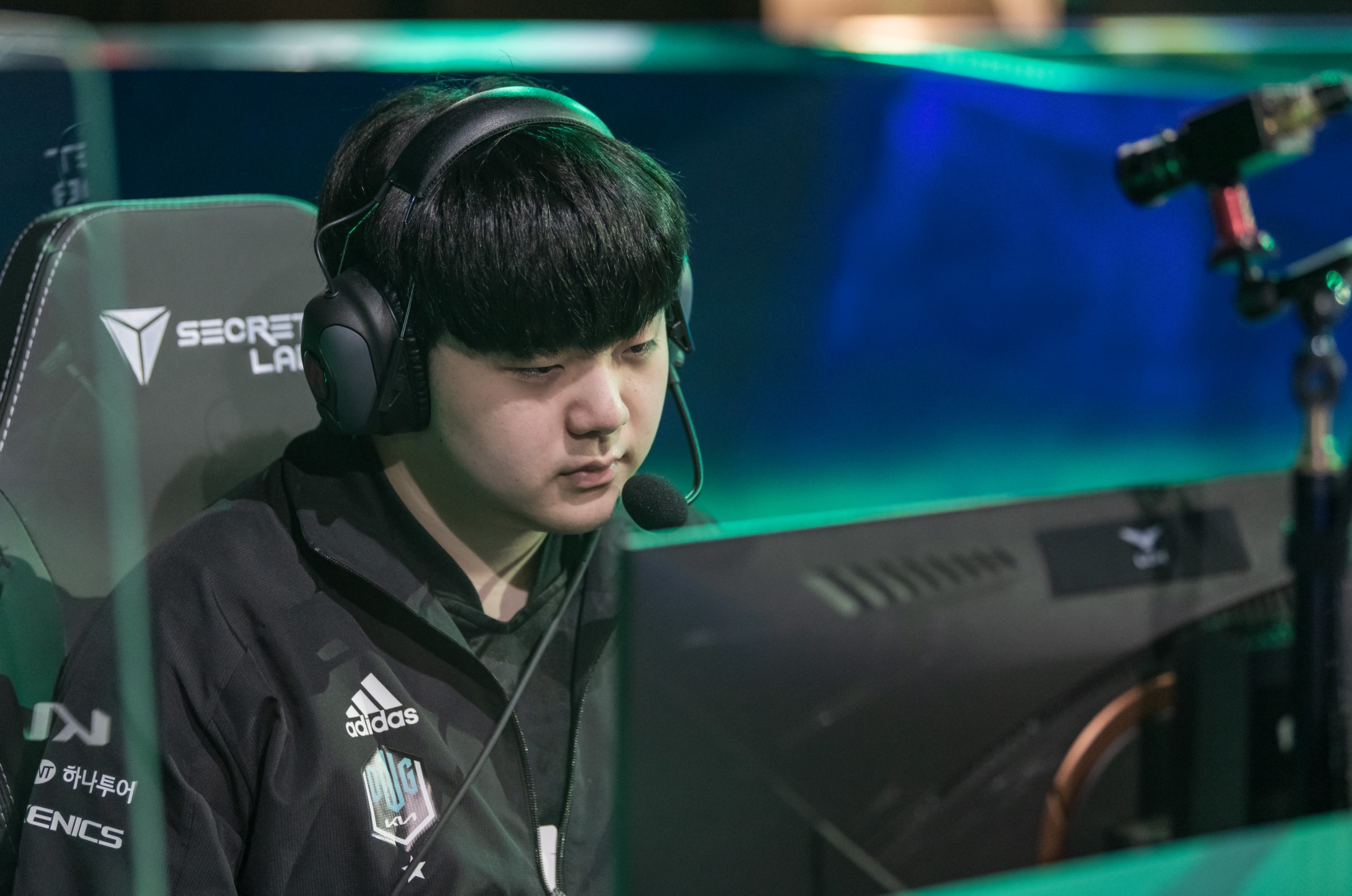 Over the last few years, the jungle position in professional League of Legends has become one of the most important roles on a team. Whether you’re playing at the highest level or playing a solo queue game, a good jungler can mean the difference between an easy win and a grueling loss due to their control over the pace of the game.

Junglers are the catalysts for their team’s early game, help activate some star players through ganks, and serve as the overall engine for a competitive squad. But at this year’s World Championship, every jungler at the tournament will need to elevate themselves to new heights to lift their own squad into the upper echelon of the game’s greats.

Here are the best junglers heading into the 2021 World Championship.

The Korean superstar has been one of the best players in the ever since he and the rest of DWG KIA exploded onto the international League scene. He was one of the best performing junglers during the 2021 LCK Summer Split, with the second-highest average damage to champions per minute and the fourth-most kills in his role, according to League stats site Oracle’s Elixir.

His almost-telepathic connection to the team’s mid lane phenom ShowMaker make them one of the best duos in League history, which has led to the team’s utter dominance over Korea through the past year and a half. The 20-year-old has a champion ocean as usual, boasting 15 unique picks played over the course of the summer.

If DWG KIA are victorious, you can bet on them having a true jungle canyon to work with in many of their matches.

As another former member of the “what-if” Griffin superteam, Tarzan hasn’t received as much focus from mainstream media compared to some of his other teammates. This is partially because LNG Esports—the team he joined at the start of 2021—hasn’t been able to build a great roster around him just yet, and as a result, they’ve been a middling squad in the LPL.

But the 22-year-old star has still been able to keep a high enough form to help his team capture China’s final spot at Worlds 2021. He had the third-highest KDA of any LPL jungler in the summer and has shown elite play during the final series against Team WE in the 2021 LPL Regional Finals, where he collected 18 kills, 32 assists, and only two deaths through four games.

In an interview with Ashley Kang, the talented star said he has “become as good as he was before, or even better,” and that his “eyes for the game” have come back. If we’re truly getting a motivated, evolved Tarzan, the rest of the competition better not underestimate the storm he’ll be bringing next month.

If Doinb is the mad scientist in the mid lane, Tian is the facilitator that gets the whole team going from the shadows of the jungle. The 21-year-old jungler is looking to win himself another Summoner’s Cup after stumbling in 2020, showing that last year was simply an off-year to this team’s brilliance.

Tian is always looking to help set up a play across the map, whether he’s comboing with his superstar mid laner, running through the top side with Nuguri, or setting up an attack on the bottom side with Lwx and Crisp. He’s proactive and has a great champion pool that ranges from picks like Viego, Lee Sin, Diana, Olaf, and Xin Zhao.

In a similar vein, Wei has also been the playmaker for Royal Never Give Up on the team’s path to Worlds, and he’s only 18 years old. He might not have as diverse a champion pool as the other players at the top of the list, but he has shown he can make an impact so the rest of his high-powered team can succeed.

Through the summer, his most-played champions were Lee Sin, Olaf, and Xin Zhao; 22 of his games were played on one of these three picks. This could be a bit of a problem if an enemy team pinches his champion pool, but there are far more scarier players to focus on this team. As a result, he should be able to get one of his preferred picks, which should allow him to thrive alongside the rest of his teammates.

When you think of Rogue and their successes, most LEC fans know that without the play of Inspired, this team wouldn’t be nearly as good as they were this past year. The 2021 LEC Summer MVP was the engine of this roster this past split; whenever Inspired had a good game, there was a good chance the rest of the team would follow.

The talented young star had the best early-game stats of any EU jungler this past season and the sixth-highest KDA in the league, according to Oracle’s Elixir. He has been impressive individually and has some great mechanics, but the only problem that he has is when he and his team are forced to play together into the mid-to-late game. Rogue simply doesn’t play like the sum of their parts, and their macro play just hasn’t looked great so far. It’ll be interesting to see if their powerful solo players can perform like a single unit when the tournament begins.

You can catch all of these players and the rest of League‘s best when the 2021 World Championship begins on Oct. 5.