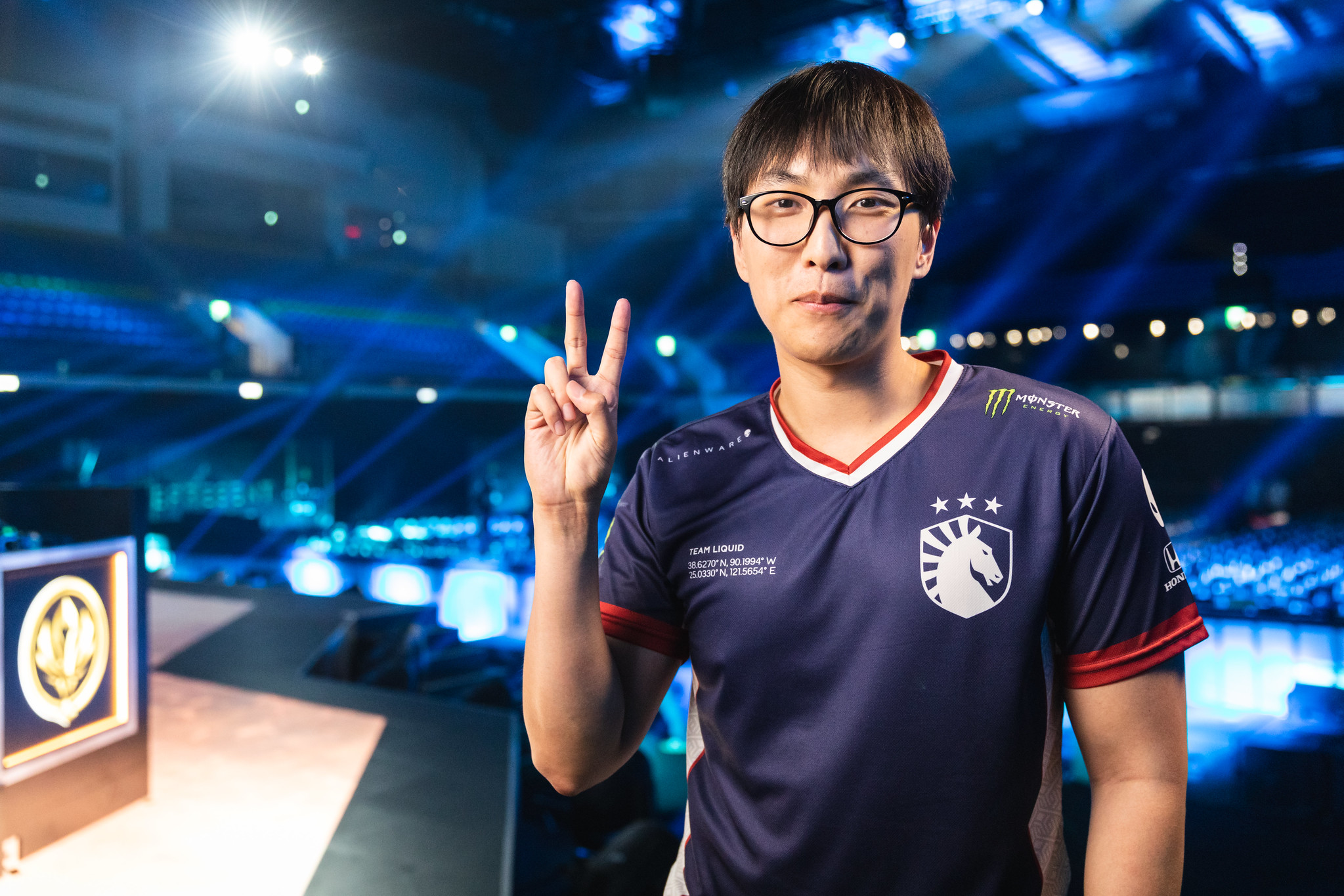 The Worlds 2019 main event is only a day away. Some of the best League of Legends teams are getting set to battle for a chance to lift the Summoner’s Cup in Europe this year.

The opening weekend will feature some of the most exciting matchups of the tournament. From G2 Esports to SK Telecom T1, there are plenty of games that are guaranteed to keep you on the edge of your seat—even though it’s only the initial days of the group stage.

Here are some of the most notable matches playing on Oct. 12 and 13.

The main event is starting with bang. Europe’s Fnatic will face off against perennial world champions SKT. This game is extremely important for both rosters because whoever wins this first match will set the tone for the rest of their group.

Momentum will be key for any team in Group C because many people believe this is the Group of Death. Almost every team has the firepower to win and qualify for the playoffs, so keeping their form will be essential to success. Both Fnatic and SKT will want to boost their morale by beating one of the best teams in the tournament.

North America’s Team Liquid will face a big challenge right from the get-go with their match against Korea’s third seed, DAMWON Gaming. DWG dominated the Worlds play-in stage and look poised to make a deep run through Group D.

Liquid, on the other hand, will want to start their Worlds journey on the right foot. Many analysts are still unsure about how far Liquid will be able to go in this tournament. Their roster has significantly improved since last year, but history hasn’t been kind to NA’s first seed at Worlds. This first match could help alleviate some doubts or solidify them in people’s minds.

The rematch of this year’s MSI 2019 semifinals will be explosive.

Liquid will head into this matchup ready to reinforce their dominance over Invictus after beating them in a best-of-five series in May. If they can take down IG once again, it could prove to the world that their victory against the 2018 world champions wasn’t a fluke after all.

Meanwhile, IG will be looking to get some revenge. Many people think that their loss against Liquid ended up indirectly causing their horrible slump in the second half of the year. It’s time for the defending champs to show that they’re ready to stand up and fight for the trophy once again.

This match between Griffin and G2 is one of the most anticipated games of the group stage—and for good reason. Griffin and G2 are both very similar in style, with a penchant for rapid, intelligent gameplay. Fans should expect plenty of flashy plays and great macro decisions throughout this game.

This will be Griffin’s first match at a World Championship, so look for the Koreans to make a big statement under the bright lights of the biggest tournament of the year. There are plenty of expectations sitting on this young, fiery roster’s shoulders, but they’ll try not to fall under the pressure.

At the same time, G2’s veteran lineup knows the Worlds stage like the back of their hands. They might have some tricks up their sleeves as they approach the first real test of their tournament.