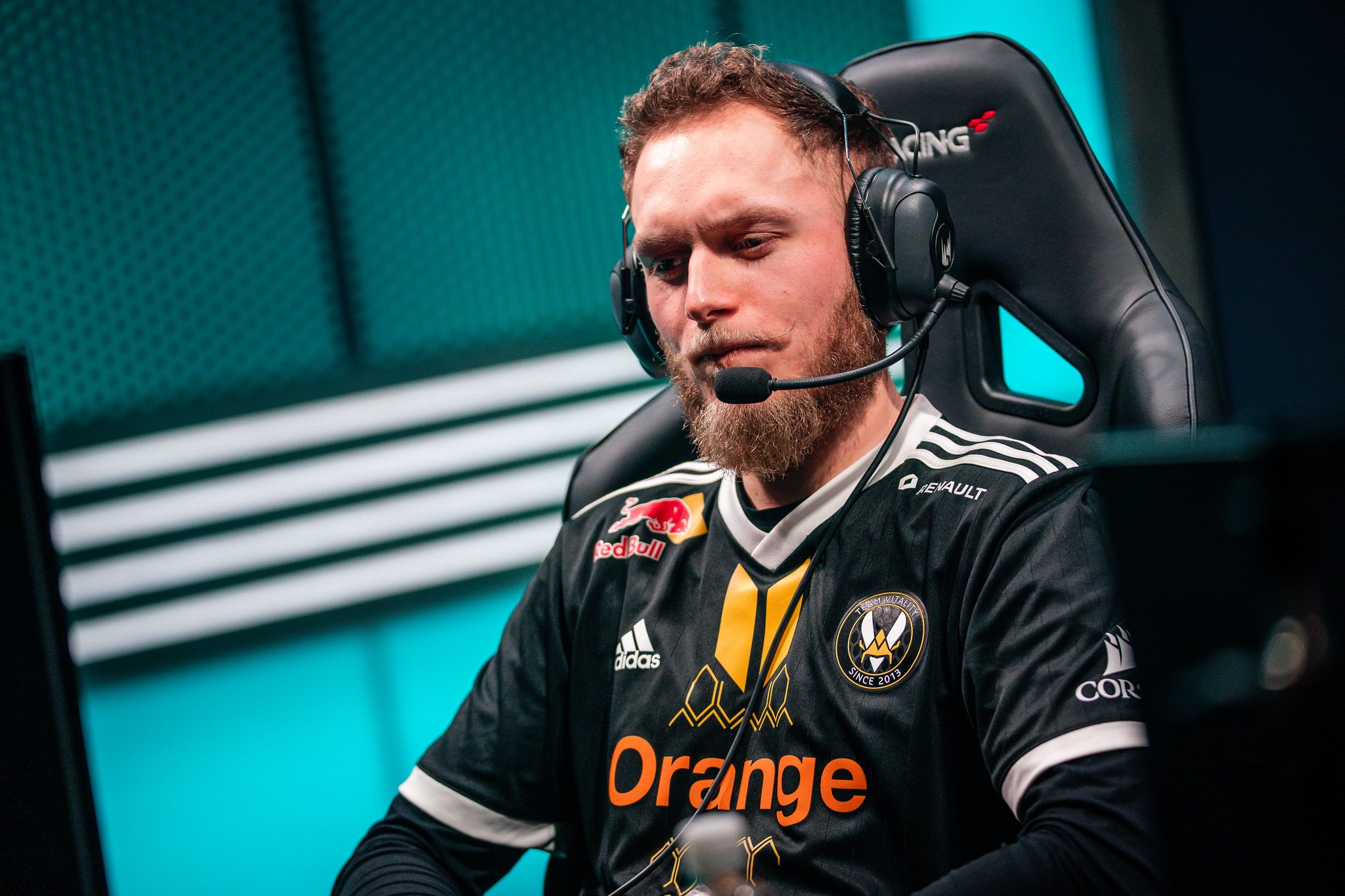 Although the LEC has been one of most exciting leagues to watch as a League of Legends fan, there are still a few teams that haven’t lived up to the high expectations that most people have for one of the best regions in the world. The 10 worst KDAs in the LEC right now, for example, almost all belong to Team Vitality and SK Gaming.

After week seven, Vitality and SK both sit at the bottom of the regular season standings. Vitality only has one win this split, while SK have two. There are clear problems across the board for both teams, including roster synergy, lack of talent, and in-game strategies.

These two teams have bad early games. Vitality has an average gold difference of -901 at 15 minutes while SK has a gold difference of -757, which is bad enough for third and fourth-worst in the league. Their transitions to the mid game are equally as bad due to some lackluster decision-making, macro skills, and overall firepower on the rosters.

SK’s starting support Dino “LIMIT” Tot leads the entire league with 52 deaths. He’s closely followed in that stat by his fellow teammates, jungler Trick and mid laner Janik “Jenax” Bartels, who have 51 and 45 deaths, respectively. Juš “Crownshot” Marušič might be the only possible silver lining for his squad, but his efforts haven’t been enough to carry this team to victories.

Vitality are suffering from similar issues. Mid laner Lucas “Saken” Fayard, top laner Cabochard, and AD carry Markos “Comp” Stamkopoulos all have KDAs under two and haven’t shown any capability to stand among the mechanical and macro behemoths within Europe.

Here are the bottom-10 players in KDA—with more than 10 games played—in the LEC through week seven:

With only two weeks left in the split, it’s safe to say that these two teams won’t be making the playoffs. It’s time to start thinking about a possible retooling of the roster and coaching staff to try to figure out where to begin rebuilding first.